Microsoft's Nordic nightmare. When will it Finnish? 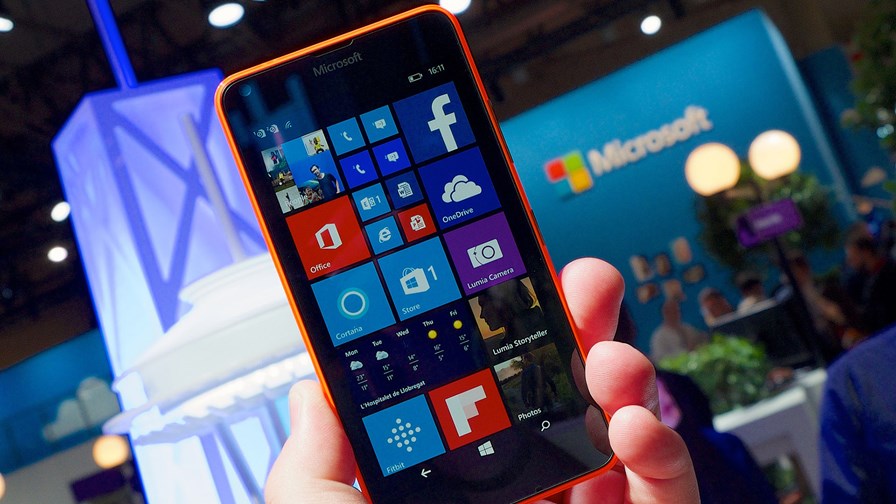 Fifteen months ago Microsoft spent US$7.2 billion on buying Nokia's handset business. It hasn't gone at all well since. Then yesterday MS announced that it is to take an 'impairment charge' of $7.6 billion on the deal, a charge that is even higher than the cost of the acquisition itself!

Not only that, Microsoft will, simultaneously, book a 'restructuring charge' of somewhere between $750 and $850 million in relation to the new 7,800 job losses announced yesterday. This time last year Microsoft introduced a redundancy programme that affected more than 18,000 employees, 12,500 of whom were ex-Nokia workers. More ex-Nokia staff will get it in the neck this time around too although the bulk will be Microsoft staff.

The latest swing of the axe comes a couple of weeks after Microsoft gave Stephen Elop the order of the Golden Boot. The once and future MS executive who briefly became the CEO of Nokia, delivered the Finnish company, trussed-up like a prime haunch of venison, to be dismembered by the Microsoft butcher's department. Once the deal was done, Elop returned from whence he came - the executive suite in Redmond. Now he's left, presumably permanently this time.

Having bought Nokia, Microsoft found it very hard indeed to integrate it into the sprawling parent company and MS has poured most of its effort into producing entry- and intermediate-level Windows smartphones, heavily-promoted and branded as "Nokia" handsets.

It was a strategy to grow global market share but it didn't work. Consumers weren't fooled - neither were they impressed.

Microsoft's bid to become a major force in mobile handsets is faltering and it is costing a fortune. The company faces a twin-pronged challenge: firstly to make (and sell) masses of high-end phones embedded with Windows 10 software to customers that have plenty of choice elsewhere and who have not to date fallen for Microsoft's marketing and, secondly and even more importantly, to persuade hardware partners such as Samsung, the troubled HTC of Taiwan and ZTE of China that Windows has true global potential and is thus a platform well worth investment.

If Microsoft can't convince handset makers like those (and others), to make high-level, top-of-the-range Windows smartphones, the jig's up. And just look at the mountain MS has to climb. The latest statistics from analyst and research house IDC, shows that in Q1 this year Google's Android OS had a monster 78 per cent of the global smartphone market, Apple's iOS commanded 18.3 per cent - and Windows had a derisory 2.7 per cent. Actually the game's up now but as an organisation Microsoft is in denial.

That said, Satya Nadella, Microsoft's CEO, does seem to understand and even accept that the Nokia acquisition has not been a success. He insists that MS will continue to make handsets but said yesterday that focus on the smartphone business would switch to a broad ecosystem and suite of products centred around Windows software. That, of course, includes mobile phones, but in reality his words and the strategy switch are an admission of failure.

You know it when a CEO talks about "focusing phone efforts in the near-term whilst driving re-invention." Pure management gobbledygook that fits ill with Mr. Nadella's assertion that the company "will run a more effective phone portfolio, with better products and speed to market" and devote its efforts to "make unique contributions and where we can differentiate through the combination of our hardware and software."

He added, "We'll bring business customers the best management, security and productivity experiences they need; value phone buyers the communications services they want; and Windows fans the flagship devices they'll love." All he has to do now is prove it.

The latest developments follow Microsoft's announcement last month that it is getting out of the online display advertising business, an area that it relentlessly hyped to the high heavens until it suddenly dropped the whole idea and never talked about it again. It has sold the division off to AOL and airbrushed it out of Microsoft history.

Mr. Nadella's upbeat assessment and assurances, delivered no doubt through gritted teeth, are at odds with an official Microsoft statement issued yesterday which accepts and admits that the future of the handset unit are uncertain and "below original expectations."

It's 'white nights' in Finland at the moment. The sun's out, the temperature is up and the sun doesn't set. However, come September, the nights draw in and the shadows lengthen. Microsoft's Finnish nightmare hasn't gone away. It may seem rather less threatening in the warm light of summer but it is still there and when darkness falls again it'll be back in full, frightening force and nightmares have no respect for geographical boundaries. What is a bad dream in Espoo is a bad dream in Washington State too.