Is Samsung too big to pay Microsoft its due Android royalties? 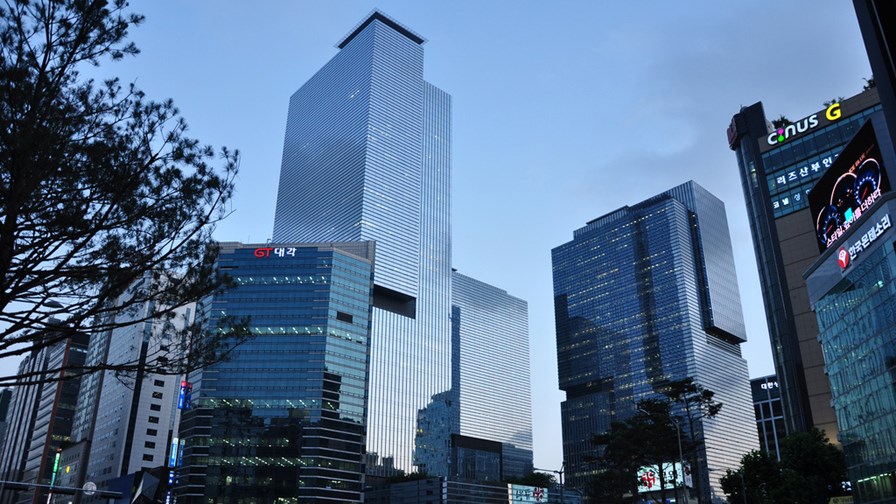 Microsoft rang its lawyers on Friday and filed legal action against Samsung in the US District Court of New York. Why? Because it says that it can’t reach an agreement with Samsung over the meaning of a contract between the two of them.

The contract in question dates back to September 2011 when Samsung voluntarily entered into a legally binding contract with Microsoft to cross-license its patent portfolios. Under the deal, Microsoft would receive royalties for Samsung’s mobile phones and tablets running Android, and both companies agreed to cooperate in the development and marketing of Windows Phone.

“Microsoft and Samsung see the opportunity for dramatic growth in Windows Phone and we’re investing to make that a reality,” said Andy Lees at the time, who was then president of the Windows Phone Division at Microsoft.

“We are pleased to build upon our long history of working together to open a new chapter of collaboration beginning with our Windows Phone “Mango” launch this fall,” added Won-Pyo Hong, then EVP of global product strategy at Samsung’s mobile communication division.

Those were happy days. They were also days when the promise of a full and healthy Windows Phone OEM ecosystem still held, and when Samsung only shipped 82 million Android smartphones a year. Now though, Samsung ships 314 million Android devices, and correspondingly has to pay more in patent licensing.

The identity of these patents mostly remained a secret, but in June details of them emerged on a Chinese website as part of an anti-trust review conducted by the Chinese government. It revealed 73 patents that were “standard essential patents” relating to smartphones in general, plus a further 127 that Microsoft says are implemented in Android. In total though, Microsoft says it owns 73,000 patents across all technologies.

Microsoft says over 25 companies participate in its Android IP licensing programme, and that 80 per cent of all Android smartphones sold in the US are licensed to use Microsoft’s patents (makes you wonder about the other 20 per cent though).

How much does Samsung pay Microsoft each year? That’s confidential information, but looking at page 14 of the redacted document, the length of the blacked-out space between the $ sign and the trailing full stop is surprisingly long… There is every evidence that Microsoft earns in excess of $1 billion a year in total from Android IP licensing.

When Samsung learned of Microsoft’s purchase of Nokia’s Devices and Services Business it refused to pay its due royalty payment. It since relented, but hasn’t paid any of Microsoft’s claimed interest, and is also claiming the right to seek damages from Microsoft. It is also, claims Microsoft in a heavily redacted legal filing, trying to convert their commercial contract dispute into a Korean regulatory issue.

Then there’s the question of support for Windows Phone.

To date, Samsung has only released the ATIV series of three Windows Phone 8 devices, the latest being the SE quad-core smartphone in April this year, although it did test the market with two earlier Windows Phone 7.5 “Mango” devices in the Focus and Omnia. But not exactly the dramatic growth predict in 2011.

Whilst Microsoft is doing everything it can to accelerate the comparative success of Nokia’s Lumia devices, it needs to broaden its OEM network and persuade them keep releasing new products. A fallout with Samsung isn’t going to help.

In all, this is not a healthy situation for two supposed friends.

“We don’t take lightly filing a legal action, especially against a company with which we’ve enjoyed a long and productive partnership,” said David Howard, Corporate Vice President and Deputy General Counsel for Microsoft. “Unfortunately, even partners sometimes disagree. Microsoft values and respects our partnership with Samsung and expects it to continue. We are simply asking the Court to settle our disagreement.”