Is Qualcomm having a China crisis? 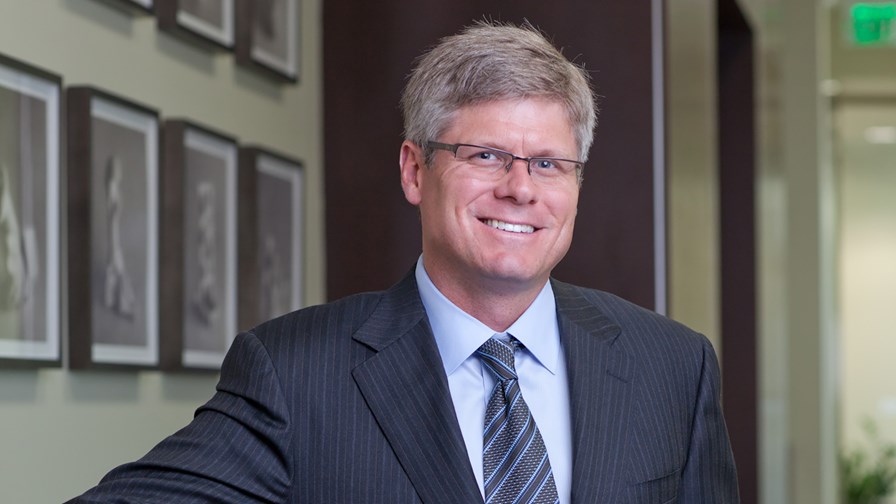 Mobile chip and technology licensing firm Qualcomm has posted its third quarter figures showing revenue of $6.81 billion, up 9 per cent year-on-year, and net income up 42 per cent at $2.24 billion. The figures beat analysts’ expectations, but the news was somewhat over-shadowed by events in China.

China's antitrust regulator, the National Development and Reform Commission (NDRC), is reportedly investigating Qualcomm’s local Chinese subsidiary, amidst claims of overcharging and abuse of its market position. The state-run Securities Times newspaper makes the claim, based on unidentified sources that it said were close to the NDRC. It also said that the NDRC has already concluded that Qualcomm has a monopoly position, which in itself is not a reason for Qualcomm to panic.

However, should the NDRC find that the firm has abused its monopoly position, then there will be consequences. Fines could total more than $1 billion (fines are set at between 1 and 10 per cent of a company's revenues for the previous year). Back in February, the NDRC first announced that Qualcomm was suspected of overcharging and abusing its position regarding wireless communication standards.

Qualcomm CEO Steven Mollenkopf was in China to launch a $150 million "strategic venture fund" later today. The company will invest in Chinese companies in the areas of Internet, e-commerce, semi-conductors, education and health. But when faced with questions from local journalists, he and his PR team declined to comment. No comment either from the NDRC.

However, Qualcomm President David Aberle, speaking during a financial analysts briefing, said: "some loss would be probable" from the probe. He added: “We are really not in a position to be able to estimate what that might look like, we just believe whatever the resolution may be, will likely include some form of payment."

China is a massively important market for Qualcomm, accounting for almost half of its revenue. This comes from both the sale of chipsets and from licensing its patents. The Securities Times alleged that Qualcomm was charging lower royalties for patents to undercut competitors, using its position as a crucial chipset provider to dictate fees.

But there is another side to this story. The Chinese authorities are not adverse to assisting local home-grown businesses. The country is continuing to develop its own mobile manufacturing sector, and with the widescale roll-out of 4G getting under way, and 5G on the horizon, the idea of paying steep licensing costs to Western companies appears increasingly unpalatable. As the NDRC is China’s main economic planning body, anything is possible.

Aberle also revealed that Qualcomm was struggling to collect licensing revenue from certain device makers in China. There is a growing number of these companies, all of whom must use licensed patents in order for their devices to be compatible with the global network standards.

“We expect the impact will be larger in the next quarter and potentially for a number of quarters until we can get these things resolved," Aberle said in an interview.

The company has issued a statement on events. In it, it said: “We believe that certain licensees in China currently are not fully complying with their contractual obligations to report their sales of licensed products to us and that unlicensed companies may seek to delay execution of new licenses while the NDRC investigation is ongoing. We are taking steps to address these issues, although the timing of any resolution is uncertain.”

Qualcomm expects 3G and 4G device shipments this year to be approximately 1.3 billion globally, but thinks only 1.04 billion to 1.13 billion devices will be reported. That leaves around 200 million devices unreported, or in dispute or are currently unlicensed.