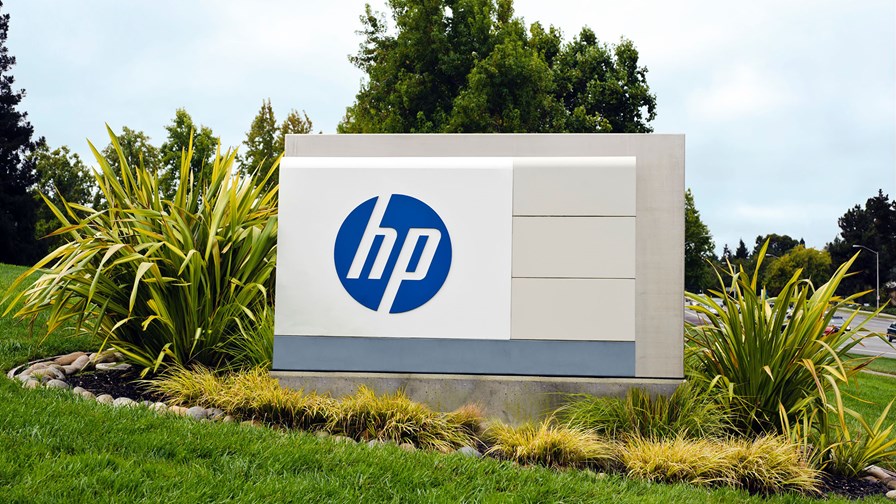 Leo Apotheker, briefly the CEO of HP in 2010 and 2011, was with the company for a mere 11 months but, by the Lord Harry, he left his mark - and the scars are still healing. The latest dollop of salve to be applied to shareholder wounds is the US$57 million paid to them in an out-of-court settlement of a class action suit brought as a result of his decision to ditch earlier-agreed corporate strategy without bothering to tell them.

HP actually makes things. Things that you can see and touch and plug-in and watch actually working. That's what it did under Bill and Dave and what it still does today - and that's why HP is still with us and still an international force to be reckoned with. But it was a close run thing.

Had Leo Apotheker got his way, HP would, by now, be no more than yet another "me too" US software company with little to differentiate itself from a host of similar, and similarly vulnerable, corporations. In fact, the likelihood is that, at best, HP would have struggled to compete in its 'Gift from Nessus' tunic and would, inevitably and irrevocably poisoned by donning its new guise, (just as in legend Hercules had been) duly have become a shadow of its former self while, at worst, it would have either been gobbled-up or have gone to the wall.

That's because Mr. Apotheker's grand plan for HP was for it to sell-off its hardware business, lock, stock and barrel. It was as revolutionary as it was crazy - and it cost HP dear. During his tenure HP's market capitalisation fell by $30 billion.

Leo Apotheker resigned as co-CEO of German software company SAP in February 2010 amid falling sales, clashes with powerful unions over his job cuts programme and recriminations from his customers after SAP hiked its prices so high, so quickly, that it alienated many of them completely and they went elsewhere to spend their money.

Then, somehow (the received wisdom today is that no one left around who was there when it happened is quite sure how it all happened) he was appointed CEO of HP at a time when it was battling declining revenue growth and increasing competition, especially in the vital area of cloud computing and storage.

It was Leo Apotheker's judgement that HP had "lost its soul" and therefore the way the company would get its mojo back would be to focus on business service software. To do that would require the expensive abandonment of WebOS, buying the UK-based software company Autonomy for the hugely overblown price of $11.1 billion, (and what a fiasco that remains to this very day), dumping the TouchPad tablet (a device that just might have been a contender but had only been on the market for seven weeks before it was discontinued) and disposing of HP’s PC business assets.

When shareholders belatedly found out about what the new CEO wanted to do with their business they were aghast and angry. They accused him of recklessly abandoning the company's tried, tested and ratified core business model of focusing on hardware and PC sales.

They also alleged that HP's senior management, for whatever reasons, deliberately kept quiet about the impending changes as, in August 2011, the new CEO stomped all over the old business model. The market was equally unsettled by the abrupt volte face and HP's share price plummeted. Already on the slide, they crashed by a further 20 per cent in just 24 hours and something had to be done. Mr. Apotheker was fired a month later, in September 2011, and replaced by  current CEO Meg Whitman.

That was the same month in which the shareholder class action suit was instigated. It was settled yesterday for the surprisingly and comparatively small amount of $57 million. This sum will be shared between stockholders , small and large, who bought HP shares between the dates of November 22, 2010 and August 18, 2011.

The company issued a brief statement saying,"HP has reached a mutually acceptable resolution through a mediated settlement."

Reaction was muted although one analys did observe, "This settlement is derisory. Shareholders are paying to reimburse themselves for what their own company did to them."

Minor cavils apart and with that distraction now over, HP can now focus more energy on pulling itself up by its bootstraps - and the omens are good. Yesterday, the highly-influential US financial analysis magazine, Barrons, said HP stock is undervalued and forecast that should rise by 20 per cent between now and the end of the year.

Barrons also pointed out that the value of HP shares is up 46 per cent on last year but, with a valuation of 8.7 times projected earnings for the four reporting quarters to the end of the 2014/2015 financial year HP is trading at 44 per cent discount to the market. It also points out that comms companies and telcos are expected to spend at least 3.3 per cent more on technology than they did last year - and this figure will increase again next year.