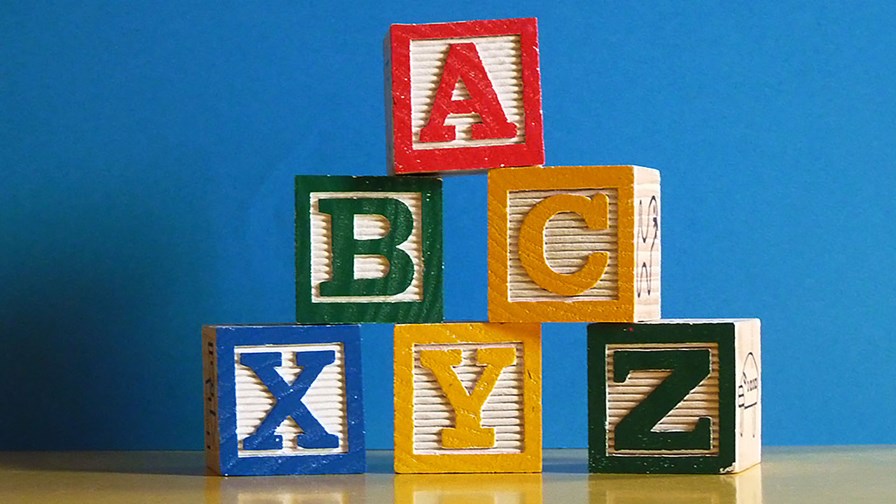 What happens when you get bored of running one of the world’s leading and most influential companies? Simples, as they say, you just make it bigger. Founders Sergey Brin and Larry Page have announced a radical restructuring of Google, creating a new holding company where they will act as president and CEO respectively. The new company, Alphabet, will replace Google as the publicly-traded entity and Google will become a wholly-owned subsidiary of Alphabet. Sundar Pichai has been promoted to be the new CEO of Google.

Google will be slimmed down to its core search activities, with all of its diverse other activities and operating units becoming companies in their own right. These other business will include Nest and Fiber. They will all sit within the Alphabet group umbrella, with Brin and Page “in service to them as needed,” as Page explained on a blog post, adding that they “will rigorously handle capital allocation and work to make sure each business is executing well”. How exciting; no wonder Page said he is “stoked” about the whole enterprise.

Page wrote that when they founded Google 11 years ago, they said that they would make “smaller bets in areas that might seem very speculative or even strange when compared to our current businesses.” He cited Google Maps, YouTube, Chrome, and Android as successful examples – but there are many more in the works, such as Life Sciences, Calico and Google X.

“We’ve long believed that over time companies tend to get comfortable doing the same thing, just making incremental changes,” said Page. “But in the technology industry, where revolutionary ideas drive the next big growth areas, you need to be a bit uncomfortable to stay relevant.”

Alphabet will reveal segment reporting for its Q4 results, where Google financials will be provided separately than those for the rest of Alphabet businesses as a whole. All shares of Google will automatically convert into the same number of shares of Alphabet, with all of the same rights, and will continue to trade on Nasdaq as GOOGL and GOOG. Alphabet is not intended to be a big consumer brand with related products – the whole point, says Page, is that Alphabet companies should have independence and develop their own brands.

So why “Alphabet”? Well, it’s either because it means a collection of letters that represent language, “one of humanity's most important innovations, and is the core of how we index with Google search” quips Page, or because Alpha is an investment return above benchmark – hence, alpha-bet.

There are, though, many unanswered questions about Alphabet. Yes, it transforms a sole company into a conglomerate, but not a traditional one. For a start, whilst all the separate companies will have their own CEO and their supposed independence, Page’s letter makes clear that it will be him and Brin that will control access to the financial coffers, they will be the ones who “will rigorously handle capital allocation”. So, aspiring CEOs will not have full financial independence and must go before the court of Page and Brin to ask for money.

Also, whilst Google and Alphabet will separate their financial accounts, there is no sign that all the other companies will reported on an individual business. Not much transparency there, if that’s the case.

Still, it does enable Google, er, Alphabet, to acquire new companies without the problems and squeezing them into the Google business model. One wonders how Motorola would have fared if this arrangement had been in place back then? Presumably it wouldn’t have crashed and burned? It also allows Alphabet to dispose of, or spin-off, companies more easily than before.

There’s also the fact that whilst Google’s more radical business units will become their own companies under Alphabet, there’s still a lot of development work being undertaken by Google itself. It’s not as though this new structure simply separates the R&D activities from the commercial search and sales activities – it doesn’t. There will still be a significant labs presence within Google, “I know Sundar will always be focused on innovation,” said Page. Yes, the “new” Google will include search and advertising, but it will also retain maps, apps, YouTube and Android. Google will continue to be the driving force behind Alphabet.

At least it’s guaranteed to keep Page and Brin interested for a few more years – a rather radical solution to boredom, but effective nevertheless.