Get ready to don your AR glasses, eventually coming to a nose near you 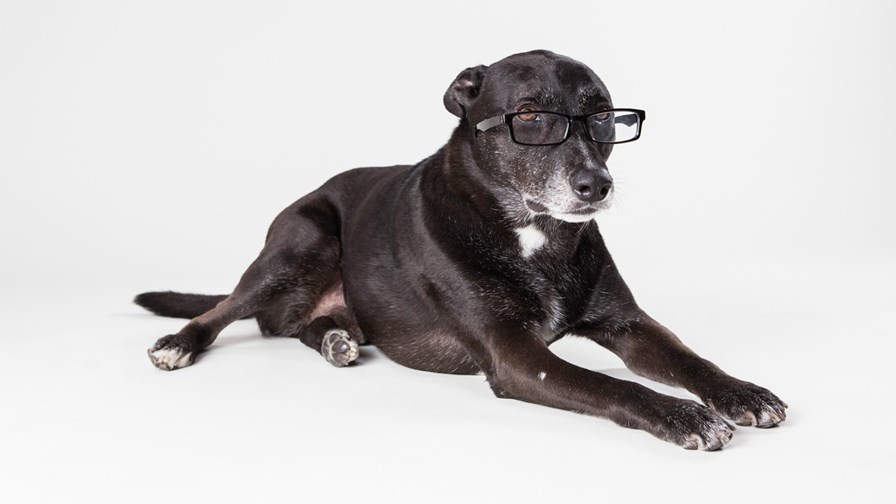 Augmented Reality (AR) has now established a firm beachhead in the enterprise, according to ABI Research, and big things are expected in the coming years as it reaches the consumer markets.  In many ways the whole market will be device-driven, with smart glasses probably leading the charge for the time being.

“The past few years have allowed augmented reality to take root in the enterprise with compelling and unique use cases, including remote expertise and hands-free instruction,” says Eric Abbruzzese, Principal Analyst for ABI Research. “As the market matures, there will be a need for greater capability in these AR devices, with displays powering much of the change. Given the growing consumer market interest, the similarities and differences between display types in AR will be increasingly important.”

At a basic level, augmented reality is a digital overlay of content. To accomplish this in a head-worn form factor, transparent display technologies are best, but to achieve transparency while maintaining high resolution and brightness along with low cost and usable form factor can be a challenge. Companies like Kopin and Lumus are working to maintain a balance between these factors. Other players are looking to jump the transformative curve with new technologies, such as Avegant and Magic Leap with their light field product prototypes. Microdisplays combined with a transparent waveguide are most common today, with projection-based displays also in use.

According to ABI Research, there will be 32.7 million total smart glasses shipments in 2022, growing from 225 thousand in 2017. During this timeframe, binocular (two display) devices will overtake monocular (single display) devices in market share. While monocular devices are predominant today thanks to their availability, cost, and acceptable performance, binocular devices will eventually win out as ASPs decline and device capability is fully realized.

The consumer market will likely drive the shift to higher-performing binocular devices.

“As the AR demand grows in enterprise and begins in the consumer market, the requirements for smart glasses shift,” continues Abbruzzese. “Generally, an increased desire for higher-performing devices will push the market toward better displays in every category, with some use cases targeting specific needs. Consumer fitness devices will require small form factors and high brightness suitable for outdoor usage. AR-media and entertainment growth with necessitate binocular, 3D capable devices with high resolution. Devices used in environments with high safety requirements will favor safety certified devices with highly transparent displays. Across the board, as knowledge and comfort with the potential of AR grow, so does the expectation for the devices. With that expectation, the requirements for devices grow too.”