Ballmer leaves Microsoft (again), after reflecting on his life 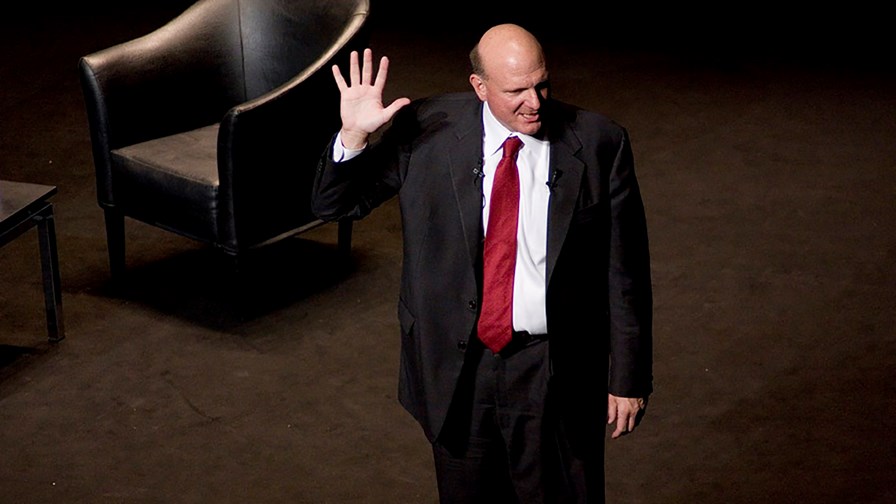 Steve Ballmer, the one-time CEO and unmistakable face of Microsoft, has quit as a board director, six months after retiring as CEO. “Bombastic” Ballmer is immortalised in many a YouTube video of Microsoft presentations, where his unbridled enthusiasm for the company was evident for all to see. But he was also a divisive figure.

In 2012, Ballmer topped a poll in Forbes magazine of CEOs who should be fired. The article said that “not only has he singlehandedly steered Microsoft out of some of the fastest growing and most lucrative tech markets (mobile music, handsets and tablets) but in the process he has sacrificed the growth and profits of not only his company but ecosystem companies such as Dell, HP and even Nokia.”

When Ballmer took over as CEO from Bill Gates in 2000, Microsoft’s share price was at $60 a share. Within a couple of years it had fallen into the $20-$30 range. It finally climbed back over the $40 mark in April this year, once Ballmer had quit as CEO.

Whilst it is true that his era as Microsoft CEO was controversial and divided opinion, you could certainly not doubt his enthusiasm and his belief in the company. With hindsight, we may question many of his decisions, but he was a fanatical supporter of all things Microsoft (I know from personal experience what happens when you use Apple products in his presence…).

In an open resignation letter to current CEO Satya Nadella, Ballmer says that he has been “reflecting on my life” and now thinks “it would be impractical for me to continue to serve on the board, and it is best for me to move off”.

“I bleed Microsoft – have for 34 years and I always will,” he wrote. “I continue to love discussing the company’s future. Count on me to keep ideas and inputs flowing. I promise to support and encourage boldness by management in my role as a shareholder in any way I can.”

He also added that he would continue to benefit through his share ownership. You betcha, as he might say, as Ballmer is the largest single shareholder of the company with 4 per cent of stock – with more than even Bill Gates – and only loses out on the top spot to financial index funds. As he himself says, “I love the mix of profits, investments and dividends returned in our stock”.

He must pray that continues, as he now focuses on his Los Angeles Clippers basketball team, which he bought last week for $2 billion.

Nadella published a brief thank you in response, saying “Under your leadership, we created an incredible foundation that we continue to build on – and Microsoft will thrive in the mobile-first, cloud-first world.” Note the nicely inserted corporate mission statement. Even Ballmer managed to use the phrase “mobile-first, cloud-first world” in his letter, although whether he believes it or not is another matter.

However, it appears though that he hasn’t learned from his infamous “developers” rant. During the press conference to introduce him as the new owner of the Clippers, he screams “hardcore” over and over again (well worth seeing, if only for the look of incredulity on the players' faces). Once a salesman, always a salesman. We’re going to miss him.