What dangers lie in wait for the T-Mobile/Sprint marriage? 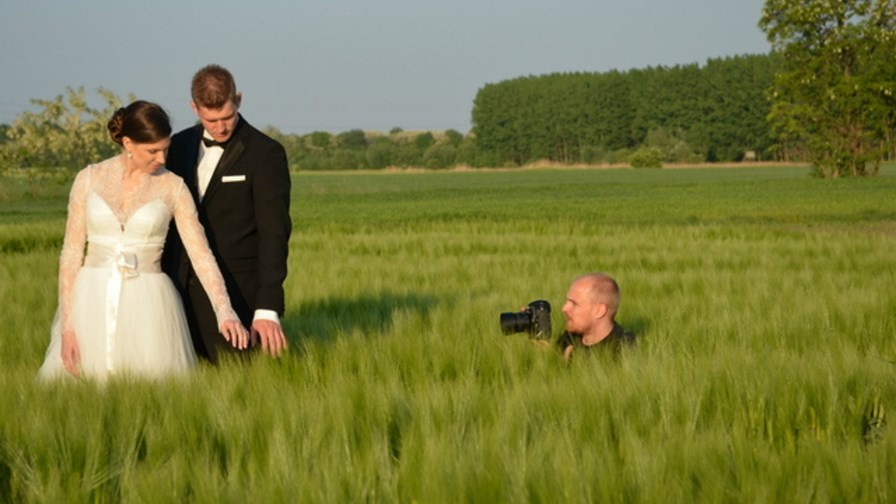 Somebody didn’t get the memo circulated at Sprint HQ last week.  The one headed “As we’re attempting a merger we need to be careful with how we present the results”. That memo.

So yesterday, out came the traditional celebratory financial results, somewhat contradicting the downbeat assessment made on Sunday as part and parcel of the Sprint/merger statement. As always there is one story for the shareholders (fiduciary duty and all that) and another for the regulators. On Sunday the merger appeared to be driven by an overriding need to prepare the ground for the crucial 5G investment (see - Merged Sprint and T-Mobile the only carrier capable of delivering nationwide 5G, says Legere). No stone was left unturned for evidence, no erbole left un-hyped.

“Only the combined company will have the network capacity required to quickly create a broad and deep 5G nationwide network in the critical first years of the 5G innovation cycle – the years that will determine if American firms lead or follow in the 5G digital economy.” the press statement read. “With Sprint’s expansive 2.5 GHz spectrum, T-Mobile’s nationwide 600 MHz spectrum, and other combined assets, the New T-Mobile plans to create the highest capacity mobile network in U.S. history. “Compared to T-Mobile’s network today, the combined company’s network is expected to deliver 15x faster speeds on average nationwide by 2024, with many customers experiencing up to 100x faster speeds than early 4G.

“Neither company standing alone can create a nationwide 5G network with the breadth and depth required to fuel the next wave of mobile Internet innovation in the U.S. and answer competitive challenges from abroad.” Not only would the aggregated company be 5G-tastic, it would lower prices AND employ more Americans than the two companies did before. With 5G as its goal it would forge ahead and defy economic logic.

The message was clear. If the US government really wanted to lead in 5G it would have to flag through the merger or face the political consequences.

But then Sprint, by far the weaker of the two entities, rather undercut the merger mood music this week by releasing stellar financial results earned as a single, lonesome company.

‘Sprint Delivers Best Financial Results In Company History With Highest Ever Net Income And Operating Income In Fiscal Year 2017’, screamed the announcement headline.  Everything was up and the last four years of struggle were behind it, Sprint declared.

Yes, it’s possible for Sprint to turn in improved financials while at the same  time being strategically ill-equipped to push through a winning 5G deployment strategy. Except this is not what both companies were saying with confident gusto before the merger became public. Far from it, they were both confident that they were fit and ready, champing at the bit in fact, to build out their 5G networks, a sentiment reinforced in Sprint’s financial results report.

I don’t know why I’ve always found this corporate lying so disagreeable. Telling one thing to a regulator and another to your shareholders (or even other countries’ regulators)  is just standard practice in the telco world. All’s fair in love and telecoms, apparently. Get over it.

However, that  the Sprint/T-Mobile corporate messaging has turned 190 degrees and is soaked in hyperbole and, let's face it, alternative factoids, is a testament to the fact that a major struggle getting the merger through is expected.

Let’s count up the obstacles.

Public opinion does not appear to be on the side of a merger. Americans have long struggled against high mobile pricing and with vigorous competition apparently breaking out over the past few years and reducing prices for once (thanks a great deal to the ‘uncarrier’ tariffing policies of T-Mobile), most are in no mood to have prices rise again because the uncarrier looks like becoming just another member of telecoms oligopoly.

A dislike of mergers, having had long experience of nearly all the big IT ones going sour, seems to prevail on the stock market. The shares of both telcos dropped substantially in the wake of the announcement.

And Sprint and T-Mobile have been here before - as recently as 2014 in fact when an earlier proposed merger was blocked by the Obama administration.

Minus the onrush of 5G, little can have changed to affect the legal reasoning this time around.  There is ample evidence from all over the world that reducing the number of major competitors in mobile almost immediately leads to higher prices and less innovation, especially in Europe. To argue the opposite, as Sprint and T-Mobile do, is simply perverse.

For the same reason the merger is unlikely to move the needle in the right direction when considering the so-called international race to 5G. That is, if there is a right direction. And if there really is a race. I thought 5G was a global standard which would become more beneficial to everyone involved the more broadly it was adopted - economies of scale and bigger online markets and all that, but clearly I was wrong.

And then there is the Committee on Foreign Investment in the United States (Cfius). Both T-Mobile and Sprint are majority owned by foreign interests, DT and Softbank respectively. There are, as far as we know, no reason to suspect that either of these companies represents any sort of threat to the US, but then Trump has been getting tough and blocking for fairly narrow competitive reasons, as with the Broadcom saga, while Softbank does have ties to both ZTE and Huawei. So there could be a hurdle.

What about the FCC and Pai. Pai is, famously, pro big telco and big business generally, relaxing the rules governing television and radio station ownership last year to let the Sinclair Broadcast Group extend its empire, but this could be a stumbler.

The general consensus though is that the Justice Department could be the deal’s undoing. It moved against AT&T’s 2011 bid for T-Mobile and the 2014 attempt to tie T-Mobile and Sprint. Both times on antitrust grounds. History could be about to repeat itself.

We'd love to have your input to our 5G Evolved and Defined online survey.  Spend a few minutes telling us what you think about 5G and the way it's being promoted. Don't hold back.