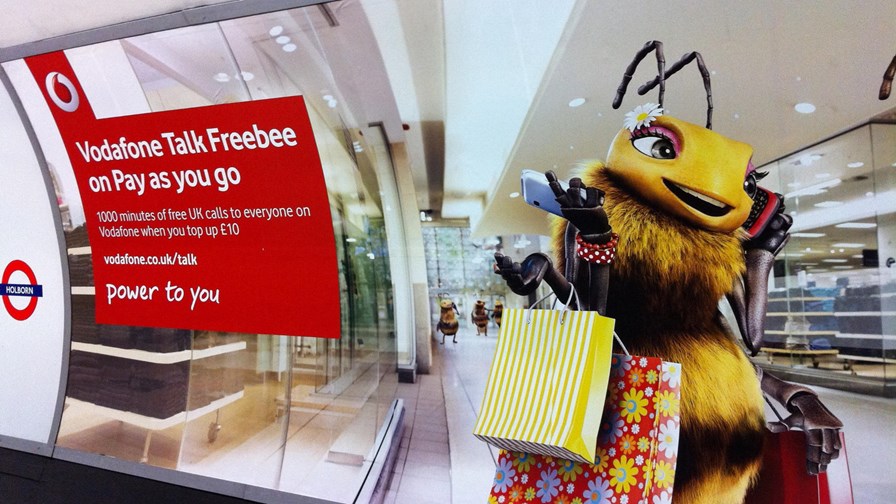 The first investigation found that 10,452 pay-as-you-go customers lost out when Vodafone failed to credit their accounts after they paid to top-up their mobile phone credit, collectively losing £150,000 over a 17-month period. Ofcom found that Vodafone failed to act quickly enough to identify or address these problems, which stemmed from the introduction of a new billing system. It took Ofcom’s intervention before the telco reimbursed those affected.

The second investigation found that Vodafone failed to comply with Ofcom’s rules on handling customer complaints, and that its customer service agents were not given sufficiently clear guidance on what constituted a complaint, while its processes were insufficient to ensure that all complaints were appropriately escalated or dealt with in a timely manner.

Ofcom has come down particularly hard on Vodafone, fining it £3,700,000 for the first investigation and £925,000 for the flaws in its complaints handling processes. The operator has 20 working days to cough up the cash. However, it could have been worse – Ofcom knocked 7.5 per cent off the total fine to reflect Vodafone’s agreement to enter into a formal settlement, thereby saving public money and resources.

“Vodafone’s failings were serious and unacceptable, and these fines send a clear warning to all telecoms companies,” said Lindsey Fussell, Ofcom Consumer Group Director. “Phone services are a vital part of people’s lives, and we expect all customers to be treated fairly and in good faith. We will not hesitate to investigate and fine those who break the rules.”

According to a company spokesperson…

A contrite Vodafone has already issued a lengthy response to the Ofcom ruling.

“We deeply regret these system and process failures,” according to the statement from Vodafone UK. “It is clear from Ofcom’s findings that we did not do that often enough or well enough on a number of occasions. We offer our profound apologies to anyone affected by these errors.”

It said the matters under investigation were a consequence of errors during a complex IT migration which involved moving more than 28.5 million customer accounts and almost one billion individual customer data fields from seven legacy billing and services platforms to one centralised system.

“Despite multiple controls in place to reduce the risk of errors, at various points a small proportion of individual customer accounts were incorrectly migrated, leading to mistakes in the customer billing data and price plan records stored on the new system,” said Vodafone.

“We have conducted a full internal review of this failure and, as a result, have overhauled our management control and escalation procedures,” continued Vodafone. “A system-wide change implemented in October 2015 means this error cannot be repeated in future.”

“This has been an unhappy episode for all of us at Vodafone,” they continued. “We know we let our customers down [but] we are confident that our customers are already beginning to see the benefits of our substantial investment in new systems designed to meet their needs much more effectively in future.”

Vodafone’s response is long – very long – and complex. Why the need to try and explain away every little detail? They made mistakes – bad ones, but mistakes nonetheless. They were caught out by the regulator, given a sharp slap on the wrist and told not to do it again. Surely they would be better served to issue the very briefest of apologies and move on? After all, tomorrow’s just another day in the 24-hour news cycle.