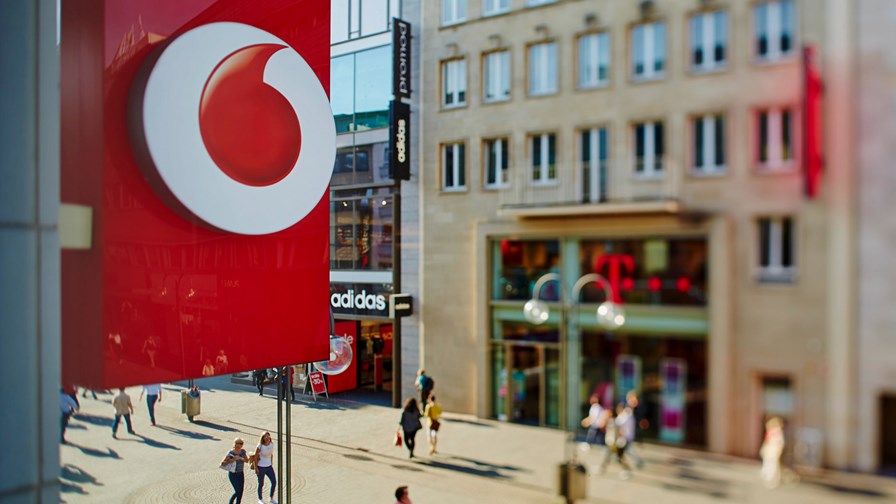 Vodafone Group has announced this morning that it has agreed to acquire Unitymedia in Germany and Liberty Global’s UPC operations in the Czech Republic, Hungary and Romania for a total enterprise value of €18.4 billion, of which €10.8 billion will be cash. The deal excludes Liberty’s “Direct Home” business. Reach and subscriber numbers have been stated as follows:

(Note the three sets of CEE figures come from Liberty; Vodafone states that together they provide services to 2.4m unique customers).

Vodafone says the deal will accelerate its converged communications strategy through in-market consolidation in Vodafone’s largest market (i.e. Germany) and in Vodafone’s CEE markets of the Czech Republic, Hungary and Romania. Once completed, Vodafone says the deal will make it the leading next generation network (NGN) owner in Europe, with 54 million cable or fibre homes “on-net” and a total NGN reach of 110 million homes and businesses, including wholesale arrangements.

“This transaction will create the first truly converged, pan-European champion of competition,” said Vittorio Colao, Chief Executive of Vodafone Group. “It represents a step change in Europe’s transition to a Gigabit Society and a transformative combination for Vodafone that will generate significant value for shareholders.”

Unitymedia is the second largest cable operator in Germany, and Vodafone believes it will now become a converged national challenger to “the dominant incumbent” (i.e. Deutsche Telekom) with the scale to accelerate the goal of the German government to bring Gigabit connections to around 25 million German homes (62 per cent of total households) by 2022.

However, we should expect opposition from Deutsche Telekom to the deal, as its CEO Tim Höttges has already indicated that he “personally will fight for fair competition for our customers, to ensure that we do not face a disadvantage”. No doubt European Union regulators will also relish the opportunity to have their say – their recent track record has been rather disruptive to those seeking consolidation, having blocked the UK merger of Three and O2 in 2016.

“We are committed to accelerating and deepening investment in next generation mobile and fixed networks, building on Vodafone’s track record of ensuring that customers benefit from the choice of a strong and sustainable challenger to dominant incumbent operators,” added Colao. “Vodafone will become Europe’s leading next generation network owner, serving the largest number of mobile customers and households across the EU.”

As for the future, can what’s left of Liberty’s operations in Europe (including the UK’s Virgin Media) survive on their own? Or will they be ripe for the picking over the next few years? Perhaps then Vodafone could complete a clean sweep of Liberty’s cable assets, assuming the price is right?

The four businesses being sold today represent about 28 per cent of Liberty Global’s 2017 operating cash flow, which does not include its 50 per cent share from the VodafoneZiggo joint venture in the Netherlands. After completion, Liberty Global will hold consolidated operations in the UK, Ireland, Belgium, Switzerland, Poland and Slovakia, which together reach 24m homes and account for 26m video, broadband and fixed-line telephony subscribers.

“We have a rich history at Liberty Global of successfully developing and reshaping our business to drive innovation, advance customer services and create significant value for shareholders,” said Mike Fries, CEO of Liberty Global. “This is one of those moments.”