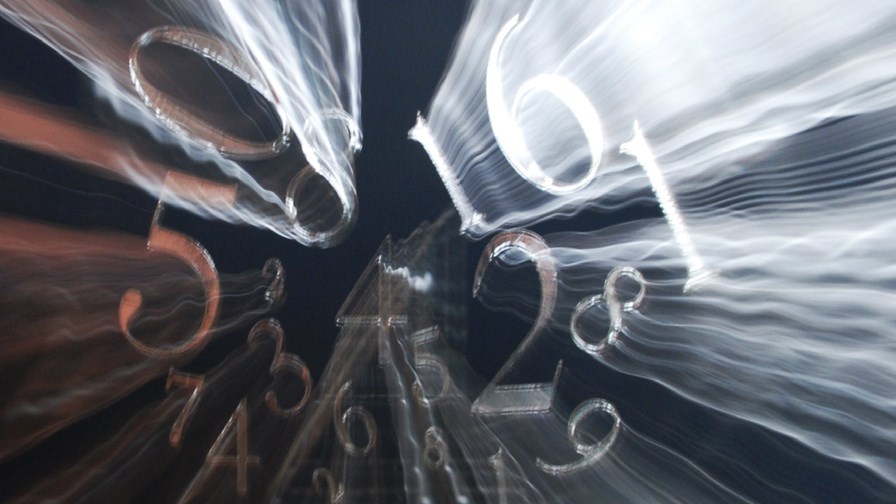 It is estimated that London is now home to close to 10 million people, so it's fortunate that the UK telecoms regulator has just opened up the big cupboard where it keeps its stock of integers and is allocating 40 million digits to make up 'new and extra' phone numbers for use by homes and business.  Yes, the new 0204 number range will soon be helping us "stay connected", as the wags at Ofcom have it. If it goes on like this it won't be long before the regulator will have to provide every home and office with an octopus trained in the art of speed-dialling otherwise we are all going to have to take our socks off.

So, we'll gloss over the ongoing debate about whether or not a number can ever described as 'new' (although the unknown Neanderthal who, it is believed, came up with 'eeny, meeny, miny, moe" for our one, two, three and four, was probably a genuine innovator) and skip the nonsense about us simply running out of numbers altogether as the integer lake dries up and and instead we'll concentrate on what's happening in England's capital city.

The regulator used to have a stock of 30 million numbers with the numerical (prefixes of 020)7, (020)8 and (most recently) (020)3), to hand out to telcos but there are less than half a million of them left in the holding pen and considering that Ofcom allocates 30,000 new London numbers each and every week it doesn't take a mathematical genius to work out that they'll all be gone in a few months.

The main reason for the demand for new numbers is fixed-line broadband access which is increasing even as landline voice calling continues to decline. That said, subscribers across the UK as a whole still spend 44 billion minutes a year making landline calls so there will be a continuing need for new numbers to be allocated long into the future.

Liz Greenberg, Head of Numbering at Ofcom commented, “We’re seeing growing need for 020 numbers, as London expands and new homes and offices are built." She added that the regulator will begin taking applications for (020)4 numbers from next month and expects they will be allocated to new customers from December onwards.

Time was when London telephone areas numbers had three letter alphabetic prefixes and four digits, perhaps the most famous of all being WHI 1212, which was Whitehall 1212, the number for Scotland Yard. They were discontinued in 1958 and despite frequent demands since that they be brought back (on the grounds that it's a lot easier to remember three letters and four numbers than attempting to memorise digits numbers) so far Ofcom has resisted. It still works in the US though - very well indeed.

So, 61 years ago. the capital got its own code. "Dial 01 for London" went the ads and "01 For London" became the title of the evening London TV news bulletin. 01 remained until 1990 when it was replaced by two new codes, 071 for inner London and 081 for the outer reaches. It was done to free-up the 01 code range and effectively doubled the number of available numbers from eight million to 16 million.

In 2000, the UK's phone numbers were reorganised again in the "Big Number Change" when London was given a single area code of 020 and the inner and outer London distinction was removed and in June, 2005 and additional range, '0203' was added. And now we have arrived at 0204. But always remember, it's "Dial M for Murder".