EE admits its customer service is "unacceptable", but Everyone, Everywhere already knew that 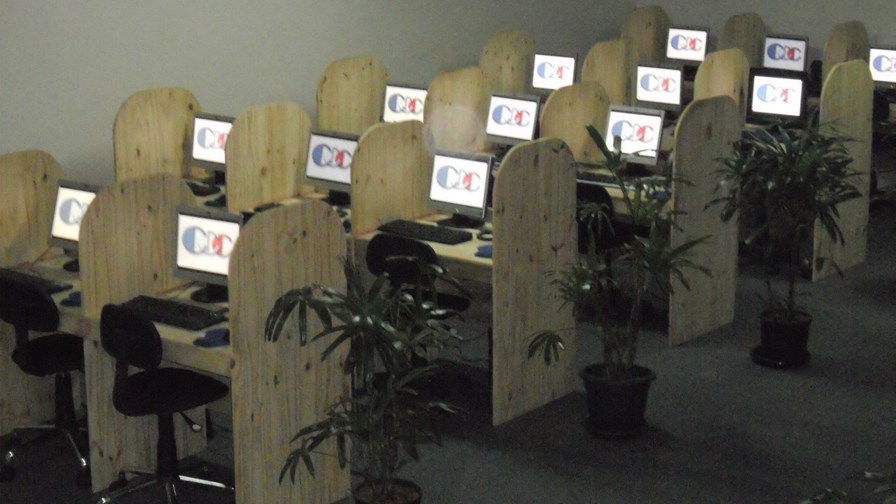 In the UK, back in the summer of 2010, two mobile operators, Orange and T-Mobile, merged to become "Everything Everywhere", which as subscribers, the public and the media pointed out, it wasn't.

The corporate hubris got the fledgling company off to a bad start. In fact it quickly became a laughing stock because of the overweening pomposity of its name which even the company's CEO admitted was "silly". So in September 2012 Olaf Swantee announced that henceforth the company would be called 'EE'. Reactions ranged from the incredulous to the vituperative but the name has stuck and EE moved on into the age of '4G'.

However, despite the huge sums EE spent on marketing and advertising that evangelised  the company's new technology, it soon gained a reputation for appalling customer service, continually rising prices, the use of aggressive debt collectors and a failure to deal promptly with reported problems. Customers deluged the UK telecoms regulator Ofcom with a huge number of complaints, an online Customer Complaints Group was established and the Daily Telegraph, one of Britain's most venerable and influential broadsheet newspapers, ran a critical expose of the company's myriad customer service deficiencies.

When Ofcom finally bestirred itself sufficiently to raise the issue with the telco, EE professed itself to be "disappointed" that so many punters found that its customer service wasn't up to snuff, would “take on board” their concerns and would focus on its “ongoing programme to improve service”.

However, 2015 to date has seen Ofcom levy a £1 million fine on EE for driving a coach and horses through customer complaint-handling regulations. Sure it's chickenfeed to EE but the bad press that attended the imposition of the fine cost it a lot more than the risible financial penalty. In Q1 this year EE was named as the operator that attracted the most complaints for home broadband and phone services.

And now it is mid-September 2015 and at long last EE has announced that it to undertake "a major overhaul" of its broadband customer service after getting an “unacceptable, high volume of complaints. So, in comes EE's "Broadband Service First" programme. Well, better late than never, I suppose.

Francoise Clemes, is EE’s Chief Customer Service Officer, (if you can believe that such a post actually exists) and accepts that EE's relations with its customer base “continues to fall short of what our customers expect and deserve” and adds that the  new initiative  is “addressing this as a priority.”

So what will be the result of this unprecedented admission of fault and the donning of  bit of executive sacking and a smear of two of ash? Well, EE says it will henceforth provide integrated systems across mobile and broadband to boost service levels for all customers, that it will provide new digital and social media service tools for broadband customers and will open a new Broadband Operations Hub which will be a dedicated broadband customer hotline. (Whoopee! Just wait for that one to fall over).

The company is also to create "up to" 500 new permanent customer service roles. How many? "Up to" 500. That's a concept as elastic as the "up to" broadband access speeds advertised by ISPs but which turn out to be permanently "down to" the lowest common denominator once a subscriber has signed the contract on the dotted line.

Will EE be able to keep its promises?

So, how about those commitments then? Stop all the clocks and hang out more flags? No, for now all will depend on whether or not (and how soon) EE's put-upon customer base will notice any improvements. One thing notably missing from the EE programme is any mention of the complete closure of the company's residual call centre operations in India which have long been the subject of constant customer criticism and complaint.

Recently EE opened two UK-based call centres but many customers continue to complain that subscriber-facing agents are poorly trained. A frequently repeated claim is that first-line responders do no more than take messages and make promises to take actions that are rarely followed-up, second-line agents try to pacify and make further unfulfilled promises and third-line responders are rude and aggressive with contempt for subscribers and EE's SLAs alike.

As at the end of Q2 this year EE had about 920,000 home broadband customers up from the 775,000 reported for the same quarter in 2104. This improvement is down to a mix of special offers and marketing to a wider and more diverse customer base than hitherto but it won't take much by way of failure to meet customer expectations to make subscribers churn away to EE's rivals,  so the company had better make good on its promises. Meanwhile, Ofcom has made it plain that it has its beady eye on EE.

No doubt EE's competitors will be rubbing their hands with glee at its discomfiture, public apology and long-overdue action but they should be looking instead to the quality of their own customer services, many of which leave a very great deal to be desired. Like the man Matthew said, "Thou hypocrite, first cast out the beam out of thine own eye."

And, although this is a story about the British comms market the lesson is applicable globally - and action should now be taken, starting perhaps in the US, then Canada and so on around the world.