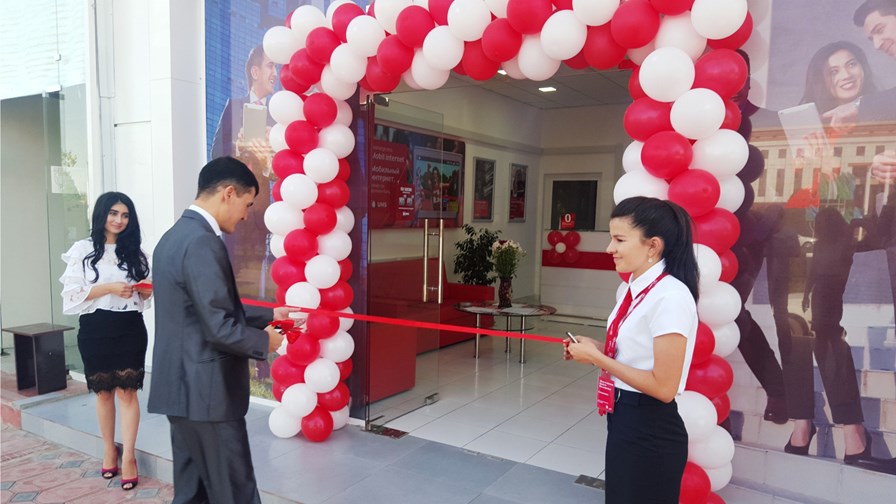 As one door opens, another one closes... © UMS

Russian telco MTS has announced that it has sold its 50.01 per cent stake in the Uzbekistan telco Universal Mobile Systems (UMS) back to the country’s government. More specifically, it sold its stake to the telco’s other sole shareholder, the State Unitary Enterprise Centre of Radio Communication, Radio Broadcasting and Television of The Ministry of Development of Information Technologies and Communications of the Republic of Uzbekistan. Snappy name.

MTS acquired its stake in UMS back in September 2014 for no cost (at least, for no exchange of cash, there were plenty of other costs to MTS involved). Now it is returning the shares for an undisclosed sum (although it has apparently repaid all of its debt obligations to MTS) and expects to record a write-off in respect of assets of approximately three billion Roubles (€42 million) in Q3 this year.

“Due to a variety of business reasons and other circumstances, MTS decided to sell its stake in the joint venture UMS,” said MTS vice president, and director of the Foreign Subsidiaries business unit, Andrei Smelkov. And therein lies a tale.

MTS has been under investigation from the US Department of Justice and the Securities and Exchange Commission (SEC) as part of a country-wide investigation into the operations of several telecoms companies in Uzbekistan. However, MTS said its decision was not prompted by the investigation or by any business difficulties related to the country’s government. It declined to be more specific though.

European authorities are also taking a close look at Uzbekistan and its telcos, and Sweden is expected to announce findings of its criminal investigation into TeliaSonera later this year. The investigations have been prompted by the involvement of Gulnara Karimova, the daughter of the country's president Islam Karimov. She held a controlling interest in Uzdunrobita – the MTS subsidiary whose collapse resulted in the creation in UMS.

The use of “collapse” here deserves explanation – Uzdunrobita was accused of regulatory violations by the Uzbekistan authorities (concerning various antimonopoly, consumer protection and advertising regulations), several executives were arrested, it was fined (though never paid) €540 million in respect of alleged non-payment of taxes, and it lost its operating licence. And so it filed for bankruptcy. UMS was then created as a joint venture between MTS and the Uzbekistan government and the dispute settled; at least until last week.

Earlier this year, local rival VimpelCom agreed to pay $800 million in fines and penalties to US and European regulators resulting from the alleged payment of bribes paid to companies linked to Ms Karimova. It had already set aside $1 billion to deal with potential liabilities, and the executive fallout around VimpelCom and its overseas shareholders has been extensive (indeed, Telenor even has its own information page dedicated to the matter).

MTS, which is Russia’s largest mobile operator, is publically traded on the New York Stock Exchange, and so is understandably anxious to stay on the right side of the US authorities. Meanwhile, UMS released a statement to say that it “will continue to implement its long-term strategy” and “operates in accordance with a license to provide cellular services until 2029.”