Nokia expands its MEC-based V2X trials to Japan with KDDI 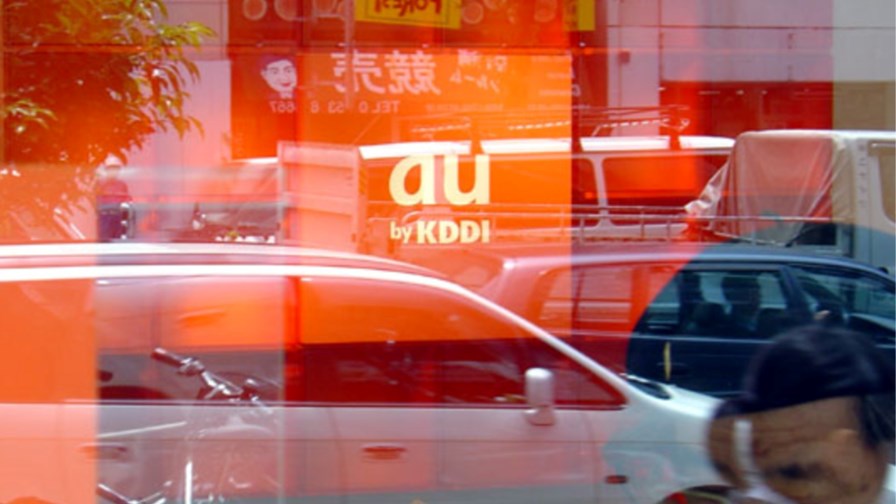 Nokia and KDDI have announced that they have successfully demonstrated the use of LTE in Japan to deliver cost-efficient, low-latency connectivity for vehicles. The companies say that their trials are the first in the world to use LTE broadcast, implementing the evolved Multimedia Broadcast Multicast Service (eMBMS) standard in two connected car applications, as well as demonstrating the potential of cellular technology to enable fully automated driving in the future.

“We are pleased to work with Nokia to demonstrate our leadership in the delivery of mobile networks for IoT and connected car communications,” said Munefumi Tsurusawa, GM Connected Vehicle Technology Department at KDDI. “This is an important trial showing how the automotive industry can leverage cellular technology to enhance safety of connect vehicles on the roads.”

The evolving Vehicle-to-Everything (V2X) technology is designed to connect vehicles to network infrastructure and to roadside sensors, including connectivity to traffic lights, radar and other functions. For the proof-of-concept trials in Japan, Nokia and KDDI focused on vehicle to network use case and used non-integrated systems in cars interacting with sensors via Nokia’s Multi-access Edge Computing (MEC) platform to network latency.

“Nokia has a comprehensive solution package for V2X based on its MEC platform and eMBMS hotspot solution aiming to cost-effectively accelerate the adoption of vehicle-to-everything communication,” said Uwe Puetzschler, head of Car2X at Nokia. “While manual intervention was used in the proof-of-concept trials, a clear evolution path to 5G will enable operators such as KDDI to support the widespread adoption of automated vehicles.”

Nokia’s eMBMS hotspot solution allows data to be sent once to many users simultaneously. Used in the trial it allowed real-time information to be shared with multiple vehicles to cost-effectively enable awareness and road safety. The companies compared the efficiency of using LTE broadcast to the one-to-one communication enabled by LTE unicast, in two connected car applications:

The latest trials were conducted by Nokia and KDDI at a rural location  on the Japanese island of Hokkaido. The MEC server can receive large quantities of Cooperative Awareness and Decentralized Environmental Notification (DENM) messages and then analyse, filter and correlate events relevant to nearby vehicles. Nokia first demonstrated LTE and MEC for V2X use cases in November 2015 with trials along the German A9 highway. Whilst Nokia’s current MEC solution assures less than 20ms latency for the delivery of critical hazard warnings, this is merely part of the evolution to 5G and much lower latencies.

Nokia reports that more than 1.3 million people die on the roads every year, with 90 per cent of fatal car accidents caused by human error. Assisted driving and connected cars are expected to reduce accidents significantly (despite the recent bad press garnered in recent autonomous vehicle testing in the US).