BT in talks to acquire O2 from Telefonica 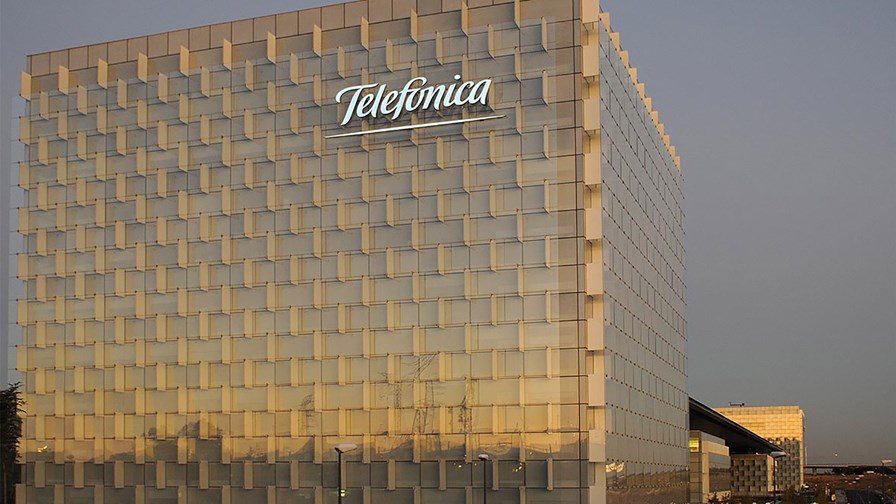 As TelecomTV first reported last week in our 7am Briefing email service for subscribers, Telefonica is seriously looking at selling its UK O2 operation to BT in order to meet its debt reduction targets. Telefonica stated earlier this month that it needs to reduce its debt to less than €43bn by the end of this year.

Spanish newspaper El Confidencial reported this morning that talks between the two telcos were in an advanced state, although no final deal has been made. It is possible that Telefonica could take a stake in BT as part of the arrangement.

However, the Spanish telco has just issued the following statement to Spain’s stock market regulator: “Telefonica informs that, although it is in talks with British Telecom, these talks are in a highly preliminary phase and there is no certainty that a transaction will take place.”

For its part, BT released the following statement: “We have received expressions of interest from shareholders in two UK mobile network operators, of which one is O2, about a possible transaction in which BT would acquire their UK mobile business. All discussions are at a highly preliminary stage and there can be no certainty that any transaction will occur.” Although not confirmed, it is thought that the second mobile operator mentioned is EE, owned by France Telecom and Deutsche Telekom.

BT has been quietly gearing up for a return to the mobile market, which would place pressure on O2 and rival 3, as they lack the market size and converged plays of EE and Vodafone. It would of course be one of the greatest industry ironies if BT bought O2, having originally built up the business and spun it off at the end of 2001.

Telefonica is reported to want a 20 per cent stake in BT as part of the selling price for O2. That sort of arrangement can be a hostage to fortune depending on which of the incumbents does best over the next 10 years or so. If things go relatively badly for BT, extra good for Telefonica, Telefonica's bankers might just swoop in to buy the whole lot back again, BT, O2 and all.

"I quite want [O2 and BT] to get back together as it will save us having to write this story once every year or two," says Caroline Gabriel, Research Director at Maravedis-Rethink Technology Research. "Though I think EE would be a better fit because it would take a powerful quad play rival out and give BT real scale. I'm not sure the competition people would like it though, and it would be complicated because of the current ownership and the fact of Orange and DT probably wanting to keep stakes."

It's not just a narrow set of cellular considerations these days though. "I think [O2/BT] would be a good WiFi combination and help BT flesh out its network with less further spending of its own. Having said that, I think the main spending priority will be to upgrade the hotspots to carrier-grade, Hotspot 2 and so on to make them far more useful for services beyond offload and simple access."