BT and Telefónica join PCCW and Colt in their blockchain trial 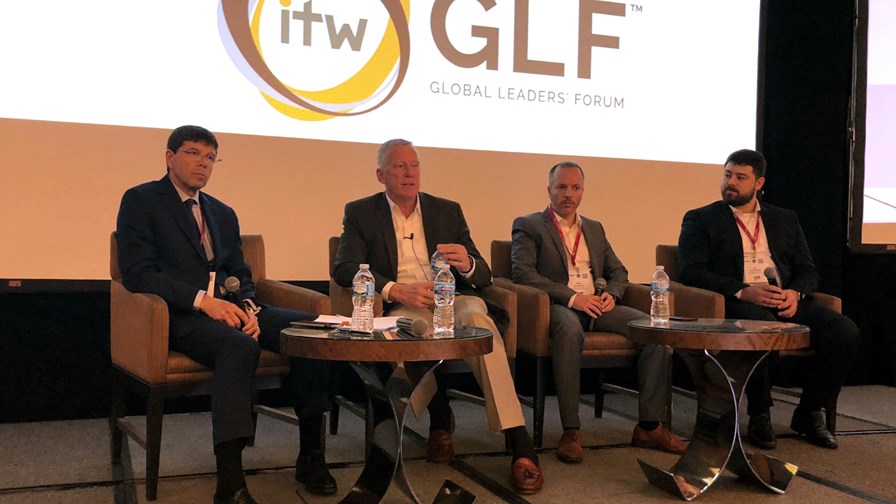 PCCW Global and Colt Technology Services have advanced their blockchain Proof of Concept (PoC) and signed up new telco partners to the initiative they launched with Clear earlier this year. In March, the founders announced they had undertaken a trial that demonstrated how the inter-carrier settlement of wholesale international services could be automated through the use of blockchain, reducing a traditionally labour intensive process from hours to minutes.

That first PoC used historical data as a test of the technology. Now, the partners have taken the trial a step further by ingesting actual live data feeds into the ledger, enabling traffic to be automatically verified and settled between carriers.

“We were optimistic by the success of the initial trial, but utilising live data was an important next step to prove the use case for blockchain technology in our industry,” said Carl Grivner, CEO of Colt. “Not only did the second iteration of the PoC do what was intended – accurately match and settle wholesale traffic independently with live information – but it also signalled the future of telecommunications, whereby previously intensive manual practices can be securely automated to allow businesses such as Colt to invest resources into driving both our and our customer’s businesses forward.”

In addition, other carrier members of the ITW Global Leaders’ Forum (GLF) have got involved in the initiative, with the aim of expanding the bilateral testing between PCCW Global and Colt to encompass a multilateral series of relationships among the wholesale telecoms industry. BT, Telefónica, HGC Global Communications and Telstra and the first four new members to participate.

“We are very pleased that this PoC is expanding to include more carriers,” said Marc Halbfinger, CEO of PCCW Global and the Chairman of the GLF. “A lot of the conversations at the GLF have been around how innovative technologies such as blockchain can be used to improve the overall efficiency of the industry. With the PoC expanding to include more carriers, it is clear that the industry is seeing the benefit of becoming further aligned. Industry cooperation in this area will be incredibly powerful for the whole sector.”

“We are convinced that blockchain is a relevant technology that will not only help the wholesale business to gain efficiency, but also significantly improve the efficiency of launching new services,” added Juan Carlos Bernal, CEO of Telefónica International Wholesale Services.

Those interested should also keep an eye on the elusive (some would say even mythical) Carrier Blockchain Study Group; an initiative set up last year by Sprint and SoftBank (which now also includes Telefonica) – if you can find it… go on, try it now, see how many Google attempts you make before giving up…