A new Verizon App Store? “Been there. Done that.” 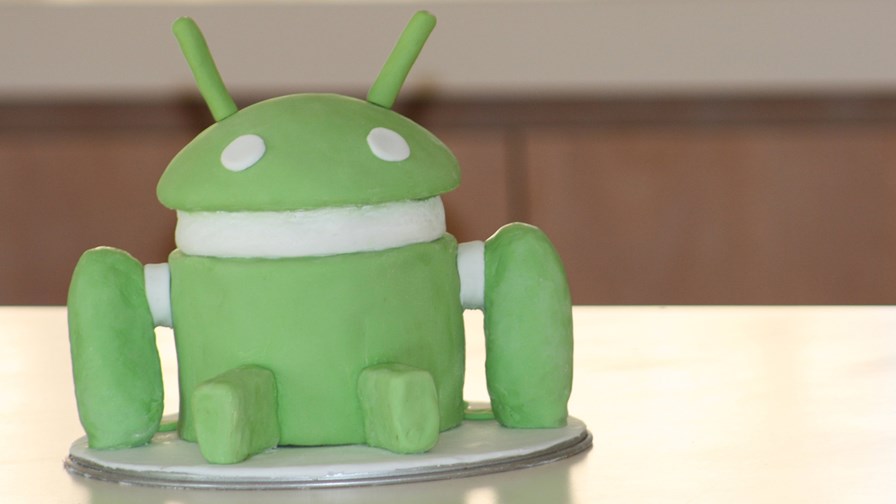 Does Verizon want to have its Android cake AND eat it? © Flickr/cc-licence/Tama Leaver

Don’t hold your breath if you’re expecting Verizon Wireless to launch a new App Store anytime soon. Despite recent press speculation, it appears the telco is still suffering the pain of its previous experience.

The Information website had reported that Verizon was leading discussions to launch an industry coalition to create an Android-based mobile app store, independent of those of Apple, Google and other vendors. It would also utilise carrier APIs so that apps could take better advantage of network capabilities. However, it appears the rumours were false.

“We have no plans to do that,” Verizon spokeswoman Debra Lewis told Reuters. “Been there. Done that."

The “That” she refers to is “Verizon Apps”, a mobile software store the company shut down last year. Verizon Apps was launched in March 2010 at the start of the app boom (and what also became the OTT boom). After Apple launched the first App Store in 2008 for the exclusive use of iPhone users, and Google followed suite, carriers thought they too could get in on the action. After all, why should these internet and hardware upstarts take all control and revenue?

The proposed new App Store was thought to have been a reaction to Google changing the terms of its revenue sharing policy. Currently, it is believed that Google gives its distribution partners (i.e. carriers and mobile device manufacturers) 15 per cent of revenue from apps sold in its Google Play store, down from 25 per cent a year ago, although this information is confidential and not publically verifiable. Apple, incidentally, keeps the revenue for itself and its developers, and offers nothing to carriers.

2010 was also the year when the Wholesale Applications Community (WAC) was created. Leaving aside the considerable controversy about its origins and whom wrestled control from whom, WAC was a misguided attempt by the telecoms industry to assert its dominance on the market. It was a direct attempt to kill off the revenue threat of Apple’s and Google’s online stores.

Of course it failed, and was shuttered just two years later. WAC had 24 of the world’s largest mobile operators as part of its membership, plus a number of device manufacturers (including Samsung). It set out to create common carrier APIs that developers could easily tap into – as an alternative to developing for dumb networks.

The idea, as expressed by WAC, was to “allow developers to deploy a single application across multiple devices, through the use of standard technologies, and across multiple operators, without the need to negotiate with each of them. WAC will provide the commercial enablers which will allow the developer to be paid for the applications which are then sold through any associated application store.”

But these were the days when the mobile OS landscape was still fragmented. As well as the youthful iOS and Android, Windows Mobile and Symbian were still in contention. WAC would work across them all – from high-end Android to basic Symbian. It’s a little different now, and developers are resigned to releasing different versions for iOS and Android (and for some of them Windows Phone).

But it wasn’t just the changing market dynamics that brought an end to WAC; it was the carriers themselves. “Designed by committee” might work fine with large network standardisation projects via the GSMA, but is a recipe for disaster in the online world. They got as far as agreeing to create common carrier APIs, but fell short of agreeing a common set of distribution policies – which meant that developers would still have to negotiate access and revenue deals with individual operators.

And so WAC got whacked. Part of the dream lives on within the GSMA’s OneAPI and, to some extent, Firefox OS. But carrier App Stores? Forget it.

Whilst a new app store that was carrier-friendly would no doubt appeal to Verizon and its peers, a big question mark hangs over its appeal to users. Our advice: don’t touch it with a barge pole.