What’s up with… Orange, Iliad, Telenor 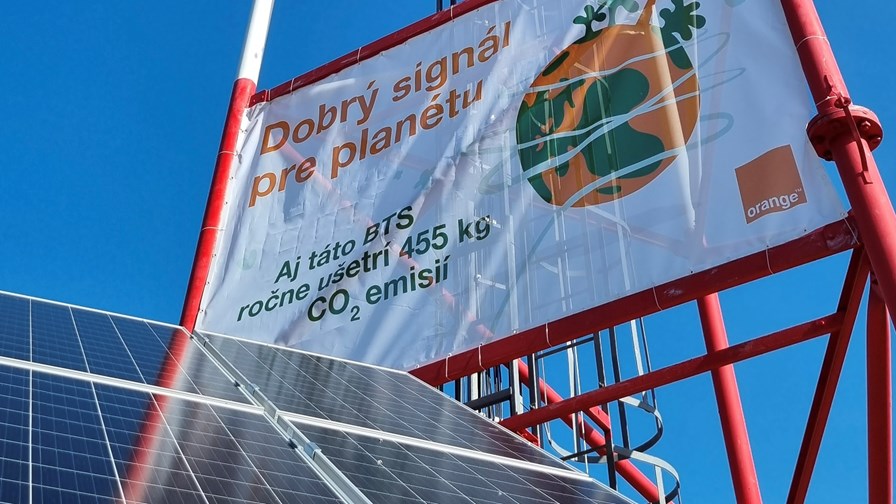 Orange is making real progress in becoming a greener, more sustainable business. Having announced earlier this week plans to reduce its energy consumption in France this winter through a series of operational measures, its business in Slovakia has announced it has deployed solar power technology at more than 180 mobile network base station sites across the country, having converted more than 100 sites this year alone. It aims to have 280 hooked up to solar power by the end of the year. "In the first phase of this project, we are focusing on masts in the outskirts of cities and towns,” noted Mariusz Gatza, CEO at Orange Slovakia. “We plan to significantly accelerate their construction in the coming months and put about 250 of them into operation every year. We will gradually expand the solar-powered transmitters to cities and towns, to the roofs of buildings, etc. Of all our base stations, of which we have approximately 2,600 in Slovakia, up to two-thirds are suitable for this type of power supply," he added. The operator is working with two companies on the solar panel-powered sites – local company A2B and Huawei. Orange Slovakia, which has been working on the integration of solar energy into its mobile network operations since 2015, says the move is significant in terms of energy savings. "According to our calculations, we can power each of these transmitters from the sun in a volume of 3.3 MWh per year, which represents a reduction in our carbon footprint of approximately 455 kg of CO2. With hundreds of transmitters, this represents a reduction of tens of thousands of kilograms of carbon dioxide every year," noted CEO Gatza. The operator estimates that the return on investment in one solar-powered base station, taking current energy prices into account, is six to seven years.

Telenor is creating a passive fibre infrastructure subsidiary called Telenor Fiber AS, a deal in which it has agreed to sell a 30% stake to a consortium of investors headed up by private equity firm KKR for 10.8bn Norwegian krone (NOK) ($1bn). The unit will own 130,000km of fibre lines that connect more than 560,000 premises and that, in 2021, generated EBITDA of NOK1.7bn ($159m). But while this is another example of a telco selling off part of its passive infrastructure assets to raise capital, a trend that has swept Europe in the past two years and has mostly involved the sale or spinning out of mobile towers, the resulting fibre infrastructure is not going to be run as an open access wholesale network that other network operators can hook up to their active broadband network gear. Instead, Telenor Norway will be the sole customer, though it does at least offer wholesale services to other ISPs. Read more.

Samsung is set to report a 32% year-on-year decline in third-quarter operating profit to 10.8tn Korean won (KRW) ($7.6bn) as memory chip prices decline and demand for semiconductors used in consumer products, such as TV sets, smartphones and other electronic items in general, starts to wane as the global economic crisis starts to affect spending patterns. The vendor’s revenues for the three months to the end of September are set to come in at KRW 76tn ($53.7bn).