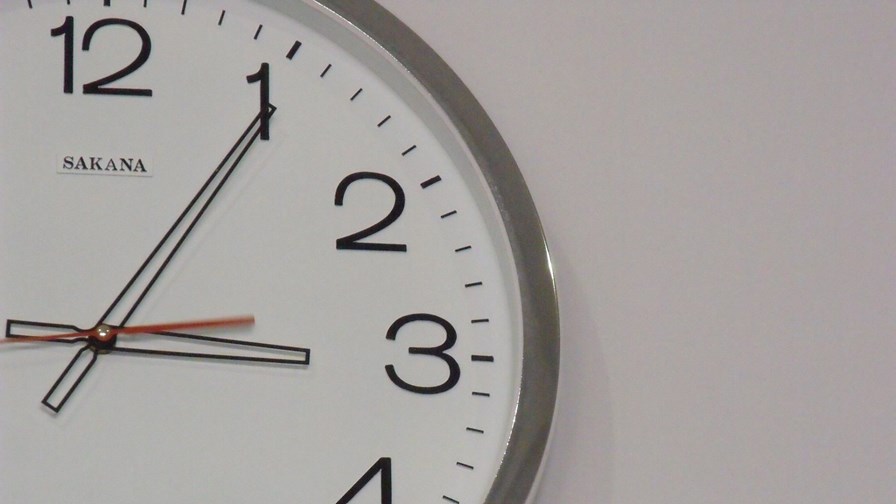 New Zealand's major telecoms operators on Monday welcomed the government's decision to allocate a currently unused portion of 5G-suitable frequencies in the 3.5 GHz band early next year, ahead of a full spectrum sale at a later date. But the new frequencies will be licensed for little more than two years and will carry no guarantee of continued usage, which means operators will carry some uncertainty into the next auction, whenever it comes.

At this stage, they don't seem too concerned about that though.

"This is a positive development and we intend to participate in the auction," Spark said, unsurprisingly, given that it has made no secret of the fact it is waiting for 3.5 GHz spectrum to enable to push on with 5G rollout. The incumbent has made much of its 5G-based fixed wireless service, but it remains a very small deployment; it introduced the service to a handful of users in the small town of Alexandra in September and has pledged to repeat the process elsewhere, but has yet to share any more details.

Meanwhile, arch-rival Vodafone – the pair together command more than 78% of the New Zealand mobile market, with 2degrees addressing most of the remainder, according to a recent report from the country's Commerce Commission – has already launched a 5G mobile service using 3.5 GHz spectrum. Last week it revealed that 5G is up and running in parts of Auckland, Wellington, Christchurch and Queenstown. However, it too needs more 3.5 GHz frequencies.

"To reach the one gigabit speeds that we're seeing internationally, we'll need approximately 100 MHz of 3.5 GHz spectrum so will continue to work with the government on the early allocation and auction processes," said Vodafone New Zealand's technology director Tony Baird.

The government has given little away on the timing of the auction, other than to say that further details will be released early in 2020. Initially, Spark noted that it will take place in March, but later amended this to "early next year". Whether or not Spark has the inside track on an auction date, March seems like a sensible timeframe, given that the frequencies will be valid from mid-year.

The government had previously indicated that the rights to the 3.5 GHz band for 5G services would be available from November 2022, when licences expire for current users of the band, with an allocation process due to take place sometime before that date. However, half of the 3.5 GHz spectrum the state has earmarked for 5G is not currently in use, and it is those 160 MHz of frequencies that will be up for grabs next year. Licences will be valid from the middle of next year to 31 October 2022.

A full auction of the 3.5 GHz band will follow, but the state has been quick to point out that winning one of the short-term licences will not guarantee the holder access to the same spectrum in the plenary auction. It said it will work out the details of the sale of long-term licences over the next two years.

While it would be sensible to assume that the telcos will have some options available to them to protect their 5G investments to date once the full auction rolls around, it could be some time before they can plan their 5G networks with full certainty.