Spark's multi-vendor 5G rollout in NZ is all heart...and some head 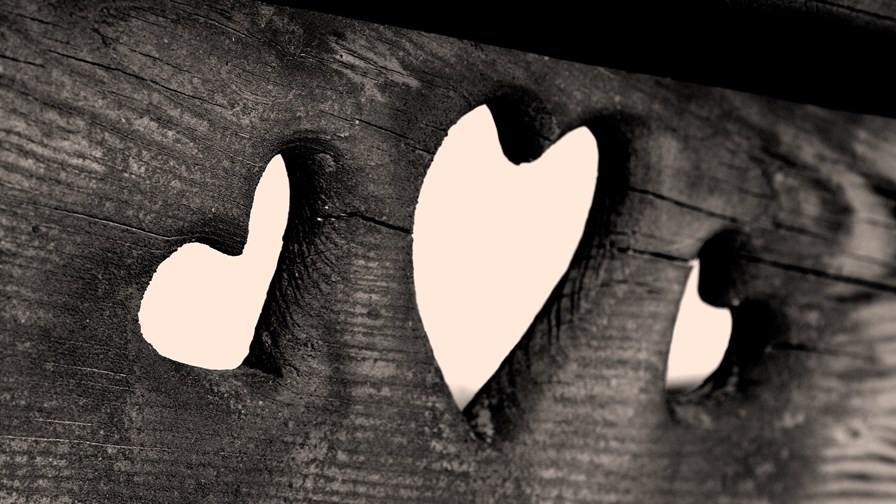 Spark kicked off its 5G rollout in New Zealand's heartland two months ago with the launch of an incredibly small fixed wireless service in the town of Alexandra, but pledged to extend it to another five similar locations by Christmas with more to follow next year. This week it reiterated that pledge – although there have been no new launches yet – and is further spreading the love with the announcement that it will go with a multi-vendor approach for its broader 5G deployment, with Nokia, Samsung and Huawei all lined up for a piece of the RAN action.

While the telco had always planned to use multiple vendors for the various elements of its 5G rollout, it aimed to use just one for the radio access part and had submitted an application for permission to do just that to the government, in line with the normal regulatory process. It has now withdrawn that application and will work through the government permissions process with various vendors, it revealed on Monday.

Nokia, Samsung and Huawei currently make up Spark's list of preferred RAN equipment suppliers for 5G, and the telco says it will continue to work with Cisco and Ericsson for the core network. It goes without saying that its move away from using Huawei as a sole RAN supplier comes down to security issues, although it did not specifically comment on the Chinese vendor.

"We've consistently said our approach to 5G will be multi-vendor. A key reason for this is that 5G technology is still emerging and is likely to develop significantly in the next few years, so a mix of vendors makes sense," said Rajesh Singh, Spark's General Manager of Value Management, in a statement.

All very sensible. Nothing to see here, folks.

Indeed, Spark buried its multi-vendor announcement at the end of the aforementioned reiteration of its plans for 5G-based fixed wireless in New Zealand's heartland towns. Nothing to see there either, given that it had nothing new to add, not even an update on the Alexandra launch.

Alexandra is a town with a population of around 5,000 in the Central Otago region of New Zealand's South Island. Spark selected it due to the uptake of 4G-based broadband services there, it said. The 5G launch provided a wireless broadband service to literally a handful of customers, including a couple of businesses. The equipment was provided by Nokia and the Finnish vendor is also responsible for rollout in the other heartland towns to follow.

Spark's fixed wireless services are based on 2.6 GHz spectrum; it is waiting for the government to allocate 3.5 GHz frequencies next year before rolling out full 5G mobile services.

"We are prioritising our activity to heartland locations as we think these are the places that will benefit most from the increased capacity and speed of 5G wireless broadband, and we are excited to be bringing the early benefits of 5G to customers in parts of New Zealand that have usually lagged well behind the major centres for previous technology rollouts," said Mark Beder, Technology Director at Spark.