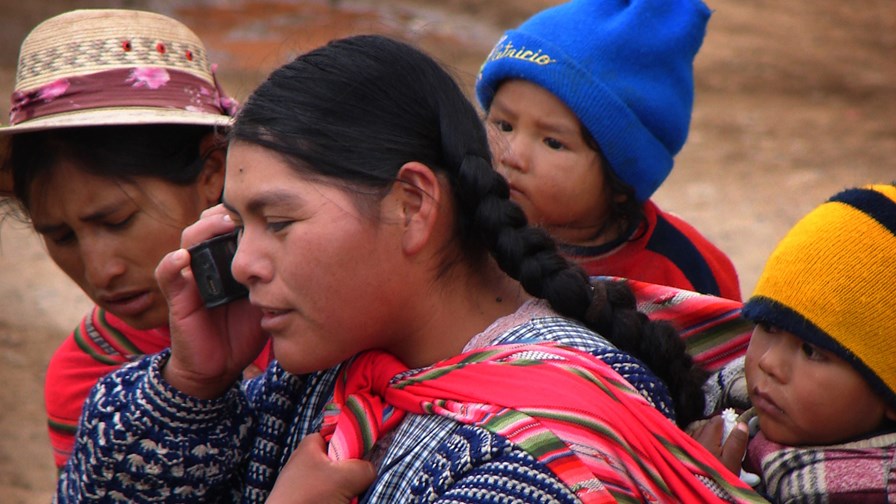 A report from industry group 4G Americas concludes that the 700MHz spectrum band is “key to LTE’s successful progress in Latin America”. The band is currently being being freed up as a result of the switch from analogue to digital TV in the region (the so-called “digital dividend”). It predicts that the 700MHz band in the Asia Pacific channeling scheme (APT), also known as band 28, and chosen by a majority of governments in Latin America, will provide significant global economies of scale and ensure ready availability of network equipment and mobile devices.

Services are already available on the 700MHz band in Bolivia, Ecuador and Panama, with a further five countries in the region having either allocated or in the process of allocating this band for mobile services (these being Argentina, Brazil, Chile, Nicaragua, and Mexico). According to research published by Alcatel-Lucent, of the 6 billion people globally who will be covered by 700MHz mobile broadband networks by 2020, almost 4 billion people in Asia and Latin America will be covered by networks on band 28, making it (mainly due to the FDD version) the most widely used band providing the largest economy of scale.

The report also notes the importance of coordinating actions along country borders, due to the differences between the 700MHz band plan in the US and the APT plan. It says the use of different channeling plans might raise interference in border areas, such as on the border between Mexico and the US, or even the borders within Latin America – for example, Bolivia uses US channeling whilst Argentina, Brazil, Chile and Peru have chosen APT channeling, and many Caribbean countries have chosen the US approach.

“The 700MHz band enables efficient coverage and fast data speeds for mobile broadband services in locations that currently have no other Internet access alternatives,” said José Otero, 4G Americas Director of Latin America and the Caribbean. “These LTE mobile broadband data capabilities provide a huge opportunity for the governments in the region to boost their connectivity programs and increase the number of people that can benefit from e-learning, telemedicine or e-government initiatives.”

If further evidence was need to support the role out of mobile broadband, a report from the Inter-American Development Bank (IDB) suggests that an increase of ten mobile broadband subscribers per 100 inhabitants in Latin American and Caribbean countries increases GDP by 3.19 per cent, raises productivity by 2.61 per cent and creates approximately 67,016 jobs.