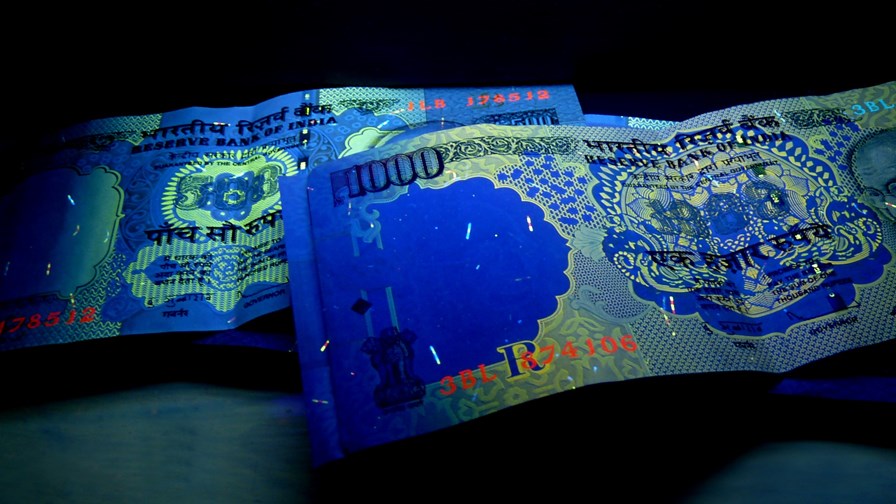 Bharti Airtel needs to raise a lot of money to pay down debt and fund its push to remain competitive in India's cut-throat telecoms market.

At a board meeting on Thursday the Indian operator's board of directors set up a special committee with the remit of exploring and evaluating various fund-raising options. In a short statement to the Bombay Stock Exchange the operator said it needs to strengthen its capital structure and its balance sheet.

Last month there were reports in the Indian press that Bharti would look to raise up to 150 billion rupees (just over US$2 billion) by issuing new shares before the end of the current fiscal year. According to unnamed sources cited by the Economic Times, the telco is mulling either a rights issue to existing shareholders or a private placement to institutional investors. Owner Sunil Mittal and shareholder Singtel would likely participate in the fund-raising exercise, the paper said.

Bharti did not give any indication as to the amount it seeks to raise or any further details of its plans at this stage.

The firm certainly needs to shore up that balance sheet.

Bharti Airtel's consolidated net debt stood at INR1.13 trillion (US$16 billion) at the end of September, an increase of over INR100 million on the previous quarter, putting its net debt-to-EBITDA ratio at 4.25x. According to the Economic Times, two-thirds of the total stems from India and includes INR460 billion in outstanding spectrum payments.

Speculation is rife as to whether there will be more spectrum payments to come. Earlier this week the Indian press reported that the Department of Telecommunications (DoT) will hold the country's next spectrum auction in the second half of next year, contrary to earlier reports that it could come as soon as the current fiscal year, which ends in March.

Specifically, telecom secretary Aruna Sundararajan told the Economic Times that the DoT will be "ready" to hold the auction in 2H, which of course means it could come later. The telcos themselves are in no hurry, having shelled out a collective INR657.9 billion for frequencies two years ago and more than INR1 trillion in March 2015. Indeed, Bharti executives and analysts have indicated that the operator would choose not to bid in an early 5G auction, hoping to push back the next sale until the business case for 5G in India is more established.

The telco is also looking at the sale of assets to raise funds, specifically, a 32% stake in towers company Bharti Infratel.

In a separate stock exchange filing the company said it has approved the transfer of up 591.87 million equity shares in Infratel, or around 32%, to a wholly-owned subsidiary Nettle Infrastructure Investments, "in order to explore a potential monetisation" of its stake. On completion of the transfer Bharti will retain an 18.33% stake in Infratel, while Nettle will hold 35.18%, with the remainder in the hands of the public and other shareholders.

Infratel's shares closed at INR261 on Thursday, making the share sale worth INR154.5 billion (US$2.2 billion).

Bharti's money-raising efforts will become the responsibility of a new finance chief from the beginning of March 2019, when chartered accountant Badal Bagri will step into the shoes of his current boss Nilanjan Roy, who is leaving to join Infosys.