2 million 2nd-gen smart meters in the UK, project cost up by £2 billion 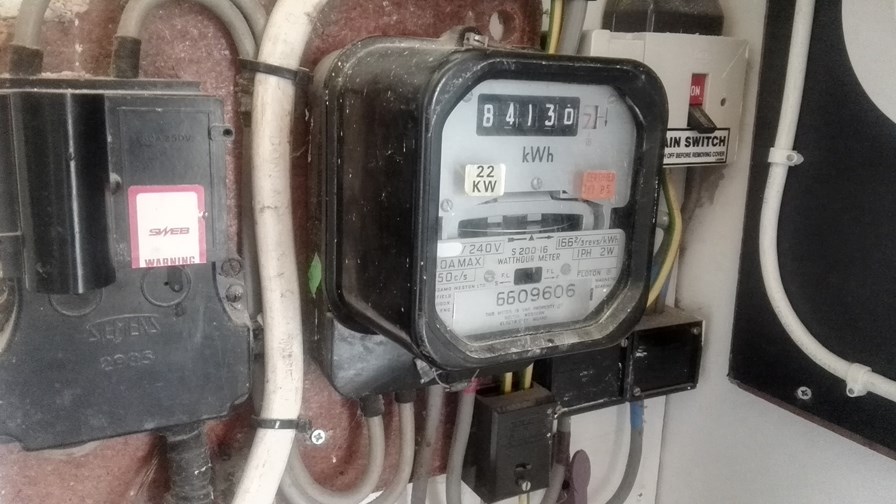 Are you a UK consumer or business waiting for a smart meter?

Well, probably not, because despite some recent improvement the rollout programme remains beset with difficult and haunted by bad press, and the vast majority of people are perfectly happy to leave their electricity and gas meters well alone.

But, for the sake of argument, let's pretend there are people out there eagerly awaiting their smart meters. Those fresh-faced early adopters are set to be disappointed as this week, in a revelation that surprised noone, the UK government added four years to its rollout timetable.

Ploughing through the government's series of documents covering updated costs estimates for smart meter deployment and consultation into the programme in the years post-2020 was a lot like running through treacle, but essentially, while insisting the project is on track to deliver around 30 million meters by the end of next year, the state has admitted that it will need until the end of 2024 to be able to offer smart meters to all UK homes and businesses. That's around 53 million meters.

British Gas installed the UK's 2 millionth second-generation, or SMETS2, meter earlier this month, according to infrastructure firm the Data Communications Company (DCC), which is working in conjunction with the likes of WAN providers Telefonica and Arqiva and data service provider CGI to deliver the project. That milestone comes just four months after the company announced that the 1 millionth meter was in situ, which means the pace of rollout is picking up, but we're still a long way from tens of millions of meters.

"With 23 smart meters being installed every minute of the day, our network has grown quickly," said DCC chief executive Angus Flett, without passing comment on the government's timescale announcement. That figure is up from 20 per minute earlier this year.

The pace may be increasing, but so is the cost.

The government's latest cost-benefit analysis puts the cost at £13.4 billion. That's significantly higher than the £11 billion it predicted in a similar document in 2016, but it insists the two figures are not directly comparable due to changes it has made to the appraisal period. While the parameters might be slightly different, there is little doubt that there's a hefty cost increase in there. Also not a huge surprise, when you consider that the National Audit Office in November last year warned that the government's £11 billion figure was at least half a billion light. It seems that might have been a conservative estimate.

"The cost of the rollout is escalating, and the public are picking up the tab through their energy bills. People will still benefit in the long run, but today's cost-benefit analysis shows focusing on speed hasn't worked," said Gillian Guy, CEO of UK consumer body Citizens Advice, which has been calling for an extension to the 2020 deadline for more than a year.

For the most part, consumers are unconvinced that any cost-savings, paltry as they seem at this stage, are worth the upheaval of voluntarily upgrading their meters.

"We've seen some energy companies use aggressive techniques to try to persuade people to have smart meters fitted as soon as possible to meet the existing timeline," noted Guy, who pointed out that the new deadline will give suppliers time to fix technical issues and maintain customer service.

That's probably for the best. The 'comments' sections of the various UK news outlets covering the government's change in stance are peppered with anecdotes about the problems customers face with smart meters, from struggles to change supplier due to the incompatibility of first-generation (SMETS1) meters to meters from both generations being incorrectly installed or plagued with technical bugs.

The deadline extension provides those involved in the rollout with some breathing space, and the take-up figures are starting to look more encouraging, but the real test for the government will be in persuading consumers to cooperate. The 'if it ain't broke, don't fix it' mentality remains strong.