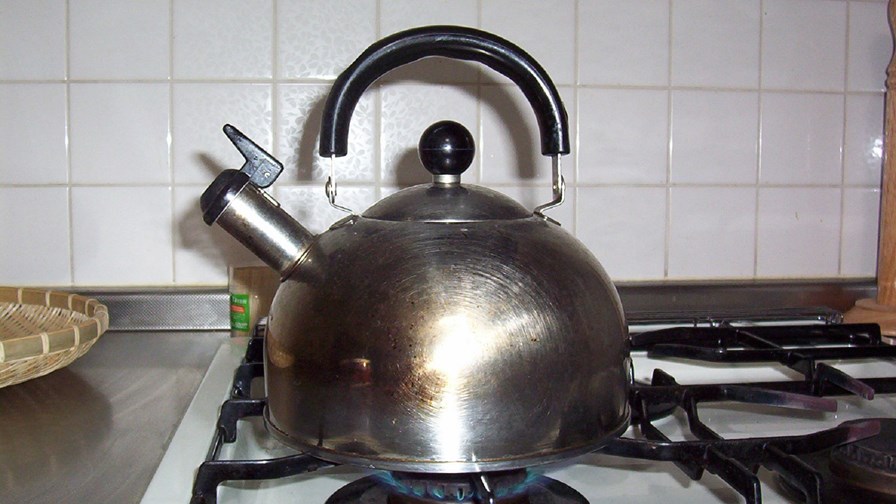 There are now more than 1 million second-generation smart meters in the UK, but that's little comfort to the many households whose first-generation meters still don't work. And despite the fact that rollout is finally happening at a reasonable rate, the government's smart meter targets still look like a pipe dream.

The Data Communications Company (DCC), the firm whose infrastructure connects smart meters with energy companies, announced the 1 million milestone on Tuesday, just days after the UK press lambasted the ongoing smart meter implementation programme for leaving millions of customers with non-functioning meters and questioned the pace of rollout.

DCC's announcement – complete with emotive language around "ensur[ing] our children have clean air to breathe" and back-slapping from fellow smart meter project participants, including WAN providers Telefonica and Arqiva and data service provider CGI – comes just 19 months ahead of the government's deadline for a nationwide smart meter rollout and a full eight years after the programme was launched. It's a milestone worth noting, but there is some way to go yet before the UK can legitimately celebrate its smart metering prowess.

To be completely fair to DCC, it admits that "there's still much more to do before the end of 2020," by which date the government aims to have rolled out smart meters to the whole of England, Scotland and Wales – that's around 53 million meters at 30 million premises. Or at least, that was the impression the government initially gave; now its wording states that it is "committed to ensuring that every home and small business in the country is offered a smart meter by the end of 2020," which is not quite the same thing. But anyway...

According to the Department for Business, Energy and Industrial Strategy (BEIS), there were around 12.7 million smart meters in operation in domestic premises at the end of 2018, while a total of close to 15 million had been installed.

As the BBC and others noted last week, that leaves north of 2 million smart meters in situ that don't actually work, and whichever way you look at it, that's not very smart.

The reason for that is that the bulk of smart meters are first generation, or SMETS1 (SMETS stands for Smart Metering Equipment Technical Specification, in case you were wondering), many of which stop working when the customers switches supplier, since they only communicate with the supplier that installed them. DCC is working on migrating SMETS1 meters to its network, thereby making them fully interoperable, but it looks like that process will take time. It is due to start migrating the first of three batches of SMETS1 meters at the end of this month and the second from September, and has earmarked a timeframe of about a year for each.

The government pushed ahead with the deployment of more SMETS1 meters than it originally intended due to delays in second-generation, or SMETS2, meters, which connect with the DCC network from the start, thereby avoiding the interoperability issue, amongst other things. The SMETS2 rollout came three years later than planned but has been relatively rapid after a slow start in 2017; SMETS2 meters passed the quarter of a million mark in January. DCC claims to be installing "up to" 20 meters every minute.

A rough calculation shows that that rate of installation would leave it some 20 million meters shy of the government's target, but given that the goal is to offer smart meters rather than to foist them onto every premises – although there have been complaints about the latter – come the end of next year Westminster could well be trumpeting its own success in the smart metering space, regardless of how many are out there and how many actually work.

Because at the end of the day, we don't all want one. Even if you can guarantee the new one will work from the start, its a faff to organise something like a meter changeover, and one many of us could do without. Sure, there are energy-saving, and therefore money-saving, possibilities with a smart meter, because you can monitor your usage more carefully. But with the government predicting an annual saving of £18 per household per year across electricity and gas, is it worth the effort?

Further, the National Audit Office in November calculated that the government's projected £11 billion programme cost has been underestimated by at least half a billion pounds, which equates to an extra £17 per household. That rather wipes out the first year's savings, doesn't it?

For now I'd rather live in blissful ignorance of how much it costs me to boil the kettle. It makes the tea taste better.