Neutral hosting and where to put your 5G small cells 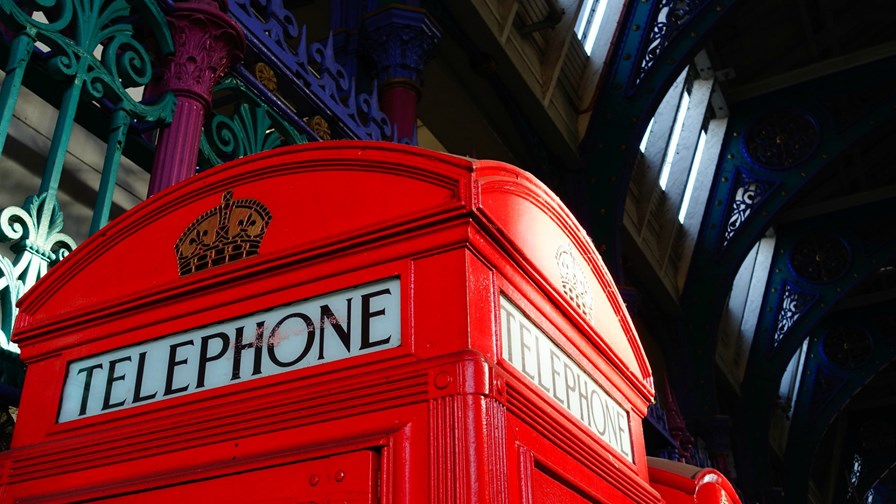 The neutral host network for small cells, as a concept, has been kicking around for years now. With the first phase of 5G build-out now arriving, it’s generally thought neutral host networks stand to play a big part in ensuring viable and commercial success for NMOs where the capacity is needed most - in heavy footfall areas like shopping centres, high streets, communication hubs etc, where smartphone use is on track to be higher than the existing macro infrastructure can cope with.

The general small cell neutral host idea is easily grasped: instead of each mobile network operator (MNO) in a territory building and operating its own small cell network to ease mobile broadband congestion in ‘hotspots’, a ‘neutral’ party builds and operates one small cell network up to the service level (say - there are different technical approaches) and participating MNOs all share the network and  deploy their own spectrum across it. Everyone would appear to be a winner: MNOs win the cost advantages of network sharing and increase their speed of small cell deployment (hopefully); local authorities avoid some of the headache involved in authorising and coping with multiple small cell builds in the busiest areas of their towns and cities (and all the complaint and disruption these builds inevitably entail), plus local politicians stand to accrue political brownie points if the deployments are successful (brickbats if they aren’t, of course); and citizens are pleased to get better mobile performance. What could possibly go wrong?

So at about this point in 5G time you would expect to see serious small cell neutral host network projects popping up. But while there is plenty of innovation and clever thinking going on, neutral small cell schemes still tend to be proof of concept in nature, rather than full blown attempts at neutral host goodness.

According to Caroline Gabriel, Research Director & Co-Founder of Rethink Technology Research, the cost saving potential is obvious for the neutral host model, but the approach does seem to have its difficulties in terms of how well it fits with the classic MNO business model.

“For a variety of reasons nothing much has yet developed at scale in the UK  at least, even though there is a lot of smart city activity here,” she said. “Perhaps we need the kick from cities themselves before things start to happen at a reasonable pace.”

There may also be an innovation overload factor too, making it very difficult for parties to compare and understand the differences in approach to neutral host concepts. That and the fact that the pace of 5G introduction and its subsequent impact on the mobile broadband market may have put the brakes on the neutral host concept because of known unknowns.

For example, how quickly, if at all, will what is increasingly being called 5G Phase 1 (non standalone new radio at circa 3.5 GHz) be adopted and how will it stimulate the demand for bandwidth. Where will the most demand actually come from? How soon will it mean players need to provide denser infrastructure and small cell investment to cope?

Without a firm fix on the basic dynamics, a full-scale leap into small cells (and possible arrangements with neutral hosts) will probably remain on the back-burner, given the complexity of contractual arrangements, the likely pace of roll-outs, upgrade schedules and a whole range of other issues. Very hard to work all this out at long range.

Can there be too much innovation. I think there can be. I was a judge at the recent Small Cell Forum Awards where we had to choose winners in a range of categories:  “Excellence in deployment”, “Promoting Small Cells for Social, Economic and Environmental Development, Outstanding Innovation in a Business Case”, and so on. This year neutral host schemes didn’t have a category of their own, but they turned up in quite a few of the other categories.

What impressed was the sheer range of approaches to small cell deployment on display, usually as small or pilot projects. Some of these were about ‘stealth’ - making cells look like other things to repel vandals and avoid charges of ugliness, but several were about small cell technology deployed in neutral host guise, many from the UK.

We appraised BT Wholesale’s heritage idea of tacking small cells onto the old British telephone boxes (ready power supply).  The Wireless Infrastructure Group is making neutral host networks its speciality. It has an up and running 4G neutral host arrangement in Aberdeen, Scotland.  The City of London has cut its teeth on its own gigabit WiFi deployments involving innovative street furniture and wireless backhaul connections. It’s now keen to work with mobile operators as a host for the roll-out of 5G. There were more. All exhibited different technology approaches and different commercial arrangements.

So there’s probably still a little way to go before neutral host networks are rolled out at scale in support of 5G deployments. The industry has to understand the impact of 5G a little better first.