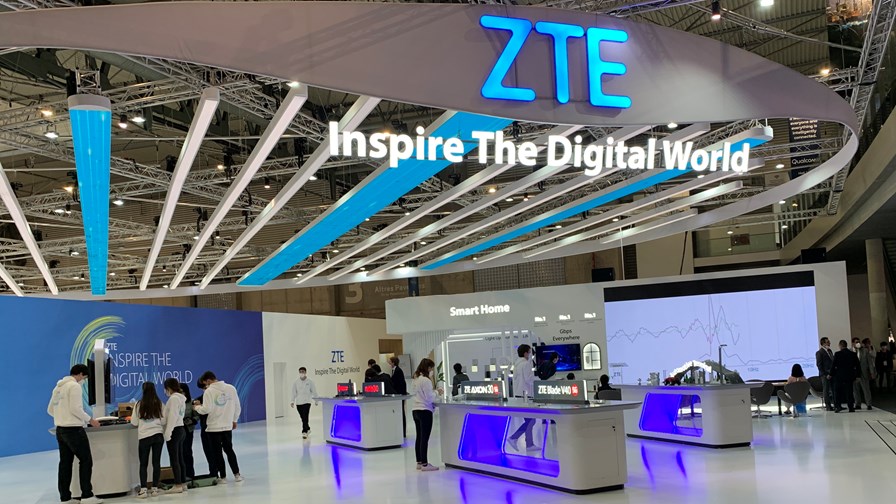 There has been an interesting development in the US where a District Judge has declared that the Chinese telecoms equipment manufacturer and vendor ZTE has completed its closely monitored five-year-long probation for illegally exporting US products to embargoed countries. To date it holds the distinction of being subject to the longest monitoring period for corporate criminality in US history, after having its initial three-year probation extended by two years.

ZTE will be heaving a sigh of relief, but the successful fulfilment of its probationary period doesn’t mean it’ll be off the investigative hook. US authorities will continue to watch the company with the beadiest of beady eyes, especially given that relations between the US remain at a very low ebb, that distrust of the likes of ZTE, Huawei and other Chinese companies persists, and that following Russia’s invasion of Ukraine and the subsequent imposition of sanctions by Western states, Putin is cosying up to Xi Jinping and the Chinese Politburo.

Initially, ZTE was put on probation back in March 2017 when, caught bang to rights, it eventually pleaded guilty to US Department of Justice criminal charges alleging that the company knowingly and with criminal intent devised a complex scam though which it sold export-controlled US equipment to Iran, Sudan, North Korea, Syria and Cuba. It was no accidental bureaucratic snafu but an orchestrated and wide-reaching conspiracy to break the law. Simultaneous with the criminal plea agreement, ZTE also made civil settlements with the US Department of Commerce and the US Department of the Treasury. As part of the agreement, ZTE had to appoint a third-party, independent officer of the court as its “corporate compliance monitor”.

The fraud worked through a byzantine maze of shell companies via which ZTE ultimately agreed contracts with Iranian and other telcos illegally to provide network infrastructure equipment, including routers, switches, servers, mobile network equipment, software and other embargoed products. ZTE knew the deals were illegal and made no attempt to obtain licences to export the goods because senior executives knew they would not be granted and applying for licence would have attracted closer examination by US trade authorities.

Not only that, but, as the investigation gathered pace, ZTE did everything it could to cover its tracks by setting up a covert team of senior IT employees to delete incriminating documents and other evidence. Then, to cap-off the attempted deception, another team built a platform of lies and fake information and presented it to its US defence team who, in good faith and having been multiply assured of the probity of the information, went on to present it to the US government as bona fide truth.

Out of probation for now, but the story is far from over

And if that wasn’t bad enough, in 2018 ZTE was forced to enter a “superseding agreement” when it violated its probation by lying to the US Bureau of Industry and Security (BIS), the arm of the Department of Commerce responsible for the regulation and export control of goods and technologies deemed to be “sensitive.” ZTE’s false statements compounded its already admitted and proven criminal behaviour and resulted in the imposition of a further two years-probation. The BIS put ZTE on the “Denied Persons List,” the agency’s ultimate sanction and prima facie evidence that the US authorities have zero trust in ZTE.

Indeed, as recently as mid-March this year, ZTE’s release from probation was still in doubt when the company was forced back to court to answer allegations that one of its erstwhile research directors, Jianjun Yu, was involved in visa fraud. The judge opined that while the indicted man’s actions did not constitute a violation of the overarching parameters sufficient to prevent the company exiting probation, he did rule that Jianjun Yu was “acting within the scope of his employment [with ZTE] at all relevant times” and found that ZTE was legally responsible for his actions and thus “contributed to this scheme to defraud. The case is pending in an Atlanta, Georgia, courtroom and the judge recommended that the US authorities ”pursue any reasonable charges, and criminal or civil penalties, against the company.”

To say that US trust in ZTE is minimal is to make a major understatement and the company will remain under special measures and enhanced monitoring until 2028, at the earliest.

For its part, ZTE said it is “building a world-class compliance enterprise”. Well, it would say that, wouldn’t it?