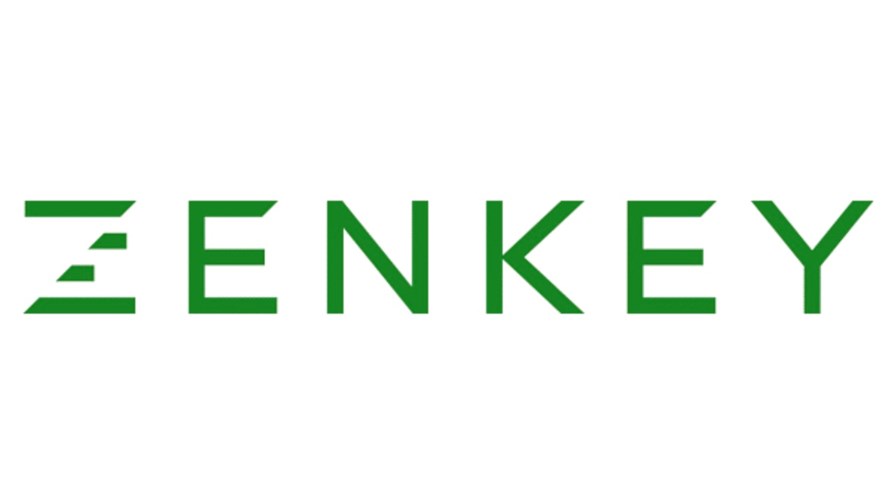 A network-based identity solution for the US, the latest French FTTH fundraising and an SDN engagement in Germany for Ciena’s Blue Planet lead the way in this news hike.

A US mobile operator joint venture called ZenKey (formerly Project Verify), which has developed a network-based identity solution, is now live on a number of apps and websites from Verizon, AT&T and digital music specialist LiveXLive. “Sign-in with ZenKey improves security for sites and their customers while reducing the need for extra passwords and one-time passcodes,” according to the venture. For more on what seems like an important customer security move, see this announcement.

Ciena’s network automation software unit Blue Planet has landed a deal at Telefónica Deutschland, which has been in the news lately for its advanced telco cloud strategy. As part of its iFusion strategy to automate its data transport network using SDN applications, the German operator will deploy Blue Planet’s Multi-Domain Service Orchestration (MDSO) software. See this announcement for more details.

Facebook’s facewear… never shy about telling its friends what it’s planning, Facebook has unveiled a project (Aria) it says will result in glasses that will help us all perform everyday tasks better and usher in a world where the device itself disappears entirely into the ebb and flow of everyday life. Not sure if I like the sound of that... however there’s more, and it’s worth a read, if only to gasp at the ambition. Facebook has also introduced Oculus Quest 2, the next generation of ‘all-in-one’ VR. New controllers and better resolution with pricing that starts at $299, $100 less than the original. VR & AR, by the way, are just having a virtual break until the pandemic is out of the way. According to IDC, VR headset sales went into decline in the first half of 2020 but will roar back with a CAGR of 48% from 2020 to 2024 as consumer and enterprise audiences continue to invest in the technology.