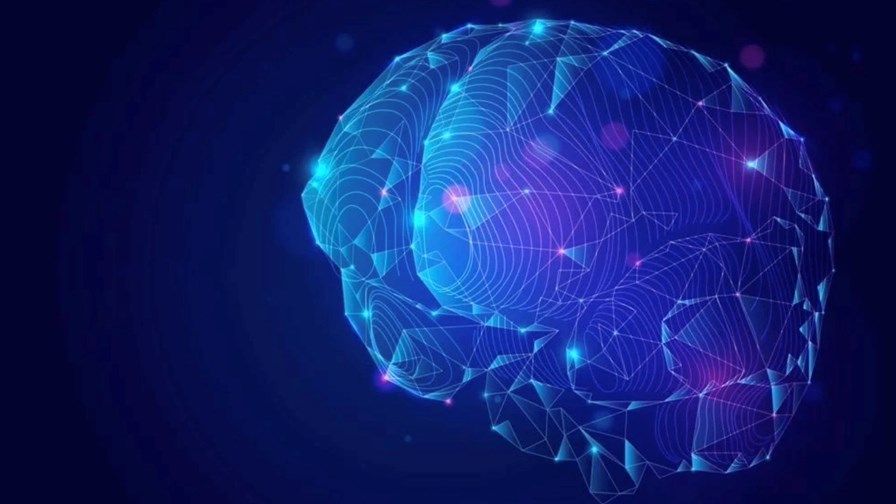 The founding members of nascent industry consortium UKQuantum, which aims to be the “single voice of the [UK quantum] industry to guide and promote quantum research and technology within the UK and internationally”, have opened the group’s doors to new members as they seek to make the UK a hotbed of quantum technology innovation.

The founders, which include BT, have already engaged with the UK government’s Department for Business, Energy and Industrial Strategy (BEIS) to help set up the group and develop a quantum strategy that will benefit the UK sector.

“Quantum-enabled technologies are expected to have a profound impact on how society and business operate in the future,” noted BT’s CTO, Howard Watson. “I’m delighted that BT has been a lead partner in setting up this consortium to drive this new economy for the benefit of the UK.”

The founding members have already set up five working groups in which consortium members can participate: Policy and national strategy; international cooperation and trade; road-mapping, market and use cases; standards; and skills.

The collaboration aspect is regarded as vital, both within the UK among consortium members and internationally.

“Quantum is not a single technology but a family of truly transformative technologies,” noted Roger McKinlay, challenge director for quantum technologies at UK Research and Innovation, a UK government unit that manages research and innovation funding. “The commercialisation of these technologies will take time; it will require private as well as public sector funding, and it will only succeed through the close collaboration of trusted partners in many countries. The launch of UKQuantum is an important step on this journey, not just for the UK but for the commercialisation of these new technologies worldwide,” he added.

BT has already been making advances of its own in this emerging field with the launch of quantum-secured networking services and plans to develop a quantum computing-as-a-service (QCaaS) offering for enterprises that want to benefit from the power of quantum computing without having to deploy and manage their own platforms.

But, as with all emerging technologies, industry collaboration and public funding are seen as key: The UK government is helping out with its National Quantum Technologies Programme (NQTP), which was initiated in 2014 and is described as a “£1bn dynamic collaboration between industry, academia and government”.

There’s no doubt that quantum is a hot area of tech development, but can companies afford to spend vital funds on joining the UKQuantum consortium? Fortunately, its membership fees do not seem too onerous, with startups charged just £1,000 per year, small companies (with fewer than 200 staff) £2,500, and larger enterprises £7,500.