At last! Elastic networking to go with compute and storage 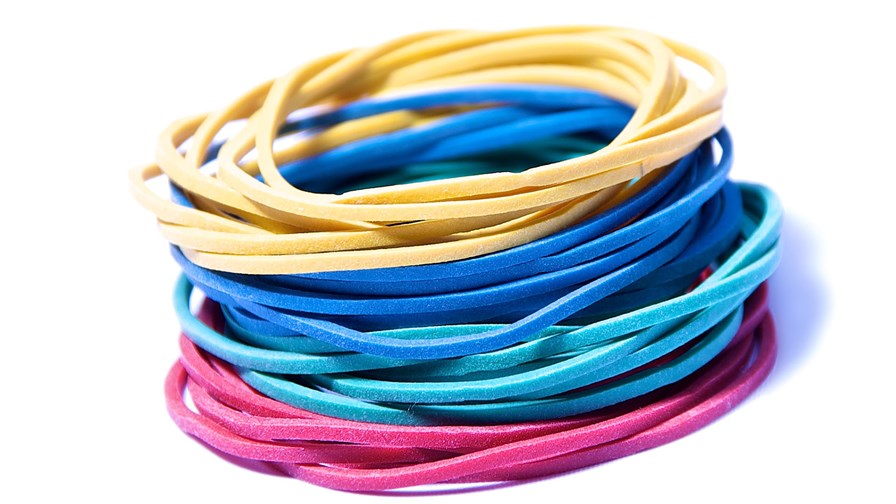 Software Defined Networking (SDN) has been in its own pipeline for years, with the last 18 months or so seeing a burst of determined activity - partly to align it with the development of Network Functions Virtualisation (NFV). Now we’re just starting to see service launches which are looking more and more like real SDN in action, although the benefits are attenuated by the necessity of working with the legacy estate.

One such has just been announced by Japanese IT Services and Data Center Services Provider, KVH.  In fact KVH could also be called a network operator specialising in data centre and IT services (perhaps we’re going to need new terminology to rope those capabilities together).

It’s announced “etherXEN,” a next-generation Ethernet service suite which features all sorts of extra features, such as ‘burstable’ operation (buy one, get one free when you need it), point to multi-point, multi- to multi-point Ethernet, and on-demand provisioning. A good dollop of the agility features promised with SDN, in fact, due to its being based on Cyan’s Blue Planet. Further features will be released over time.

The new platform expands KVH’s owned fibre service coverage to include all areas in Tokyo, Kawasaki, Yokohama, and Osaka at up to 30 per cent less cost for customers compared to the major Japanese carrier competition. KVH also extends its services out to data centres and customers in the big centres in the rest of Asia Pacific.

According to Joe Cumello, Cyan's CMO, the announcement is a major step forward for SDN.  "For the last two or three years, operators who wanted to build an automated Ethernet provisioning platform had to build it themselves.  What’s now happened is that with the onset of a provisioning control plane - off-the-shelf with Blue Planet -  they’re able to do this real quickly."

Provisioning a new Ethernet service via the platform will still take 10 days (down from 60 days before, apparently) due to all the legacy bureaucratic process still in the system. "Right now," says Abel Tong, Director of Solutions Marketing at Cyan,  "we’re working hard on internal business processes. For instance, often you actually have to send someone out with the box, so provisioning and activation still need to be turned up manually - no escaping that. But once its there you can get reconfigurations and such-like down to seconds and minutes."

“Elastic compute and storage has been available for the last five years," says Joe Cumello, "now the network can be elastic to match those capabilities.  It means you can turn up complex services that you simply couldn’t do before.

In many ways European telco Colt, is occupying the identical ecological niche in Europe.  It has a multi-city network, specialises in data centre activities and styles itself as an information delivery platform. And it’s also a Cyan customer.