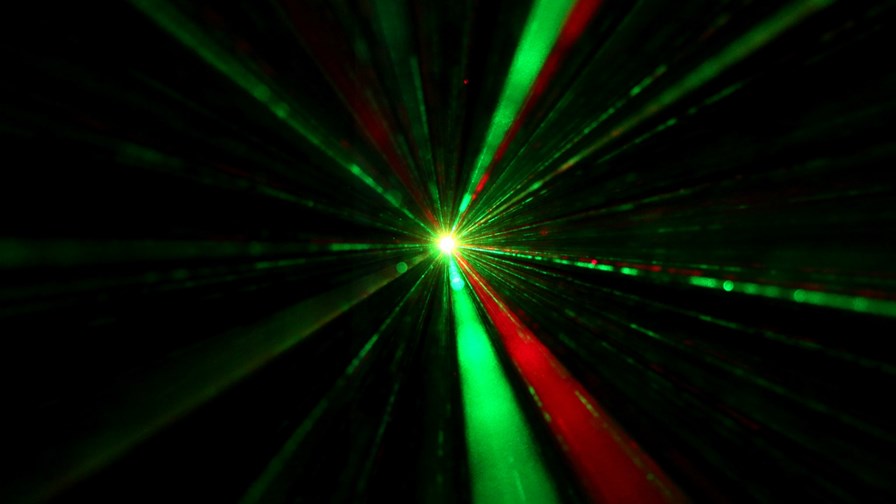 Yesterday, May 17, the US Air Force's mysterious, re-useable, unmanned space plane, the X-37B, was again blasted into orbit from Cape Canaveral. The launch had been delayed a day by unusually cold, wet and wind weather in Florida. Usually very little is disclosed about the often lengthy missions the X-37B undertakes but we do know from official statements and press releases that one part of the new payload includes the Photovoltaic Radiofrequency Antenna Module Flight Experiment (PRAM-FX) which will be the first in-orbit test of a technology that could result in "remote power generation and long-endurance aircraft propulsion".

It is hoped that the experiment, the brainchild of the US Naval Research Laboratory (NRL), will practically demonstrate the ability to capture solar power and then beam the free energy back to the earth's surface as microwave. If it is successful, the trial could have profound long-term importance for the future of long endurance unmanned aerial vehicles (LAUAVs). It might also permit future generations and constellations of satellites to beam power down to anywhere on earth or to other spacecraft or satellites in orbit.

In fact there are two X-37Bs that fly classified missions for the US military authorities. They have been operational for five years but between them have already put in seven years and 10 months in orbit. They specialise in very long, very secret flights. The space planes were built by the Boeing company and closely resemble the manned NASA space shuttles of yore, except that they are considerably smaller. So, the question is, if the test fails will the pram be thrown out of the toy?​

"Power beaming" is the transfer of energy without mass and without the need for any physical infrastructure. It has long been the dream and goal of communications scientists, the armed forces and the greater defence community alike, all over the world. Only six months ago, in Bethesda, Maryland, the NRL conducted a three-day long proof-of-concept experiment that demonstrated a silent and totally invisible beam of two kilowatt laser power being safely transmitted a distance of 300 metres through the air high above the heads of assembled members of the press, technology companies and members of the armed forces.

Observers could "see" the beam but only because a laser light fitted to the photovoltaic receiver had been tuned to its wavelength showed in, a rather fetching shade of purple, that the power beam existed and where it was. That and the fact that a kettle, a coffee machine and a few laptops were up and running and doing their thing with no visible means of support.

A new twist on an old theory

The concept of beaming power is not new. Back in the early years of the 20th Century Nikola Tesla intended to conduct various experiments via his huge Wardenclyffe Tower project that was built in Shoreham on Long Island in the US to prove the potential viability of the intercontinental wireless transmission of power.

The tower itself, a weird 187 feet high structure of wires and iron girders, was a combined wireless communication and power transmitter and may even have worked (over short distances anyway) - but we'll never know for sure as funding ran out and the experiment was abandoned. The cash raised from the sale of the site went to pay the immense bill Tesla had run up by staying for years on end at the Waldorf Astoria Hotel in Manhattan.

Later, in 1941, the science fiction writer, Isaac Asimov, published a science fiction short story entitled "Reason", in which a space station transmits energy collected from the sun to various planets using microwave beams. In the late 1940s and throughout the 1950s power beaming trials were few and far between and modest in scope. However, scientific interest in the technology was still there and the sciences was periodically revived between years of neglect. These days though, interest is on the upswing and considerable amounts of money and resources are being ploughed into the technology, mostly by national governments and their armed forces.

It's not hard to see why. With power generation and transmission shifted from the earth to space, where it is always solar noon, the immensely long lines of sight and the constant availability of a continuous and infinitely renewable energy source (well, infinite as far as humanity is concerned anyway, given that it is estimated the sun will 'die' in five to seven billion years time) the way could soon be open to keep UAV's (unmanned aerial vehicles) flying indefinitely.

As the NRL's Dr. Paul Jaffe, says, "If you have an electric drone that can fly more than an hour, you're doing pretty well. If we had a way to keep those drones and UAVs flying indefinitely, that would have really far-reaching implications. With power beaming, we have a path toward being able to do that."

Power beaming has both military and civilian uses

Beamed power has implications for both military and civilian usage although, at the moment, the focus isn't very much on military and national security applications. The long flight times that would be made possible by beamed power systems would completely change the current models of surveillance, reconnaissance and secret communications missions.

It is known that the US military has been assessing the potential and practicality of beaming microwaves from space for at least the past eight years and no doubt other countries are now doing the same. Indeed, last year the China Academy of Space Technology confirmed it had been testing power beaming and expects that a Chinese orbital microwave beaming power station will be in situ and functioning by 2050.

Beamed power also has the potential capability that would allow mechanical climbers, containing human and material payloads, repeatedly to ascend to and descend from geostationary orbit (34,786 kilometres above the earth's equator) using a tethered cable or "space elevator". The climbing module/s would operate with beamed power.

A space elevator might sound like something from the wilder shores of science-fiction but NASA long ago announced that the basic concept is sound and the Administration is not alone in researching how one might be built. Indeed, global construction company Obayashi Corporation which is headquartered in Japan has plans to build a space elevator by 2050 while China is going one better and says it is aiming to have one up (and down) running by 2045.

If a space elevator is ever constructed it would be the biggest and most expensive building project ever in the history of the planet and would require the development of entirely new lightweight materials. It is not physically possible to build a space elevator from the ground up, it would have to be constructed from space down to take advantage of competing forces of gravity, the stronger being at the earth end while the centrifugal force would be stronger at the space end. This would allow a 35,000 kilometre long cable to be held in place, under tension, and stationary over a single position on Earth's equator.