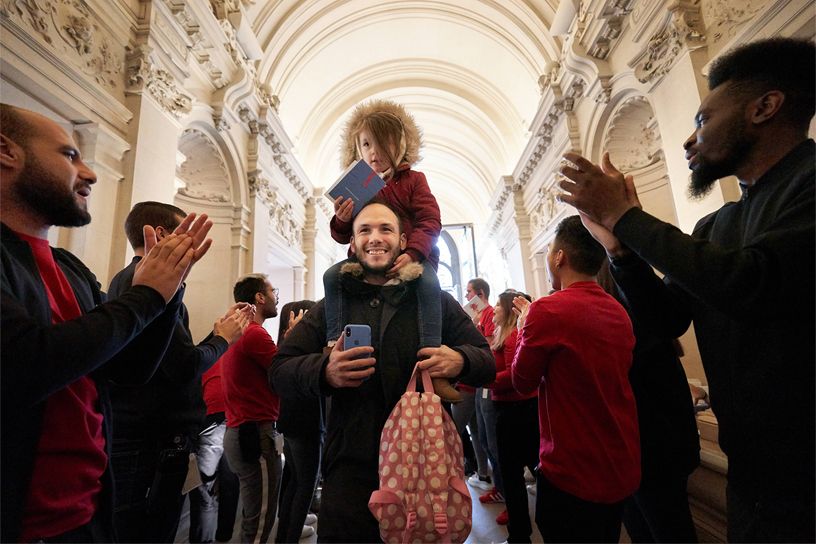 Employees celebrate the grand opening with the first customers at Apple Champs-Élysées.

Apple Champs-Élysées opened this afternoon in Paris, welcoming thousands of customers along the world-famous shopping street. Thousands of customers joined Apple to celebrate the opening, queuing along Champs-Élysées. 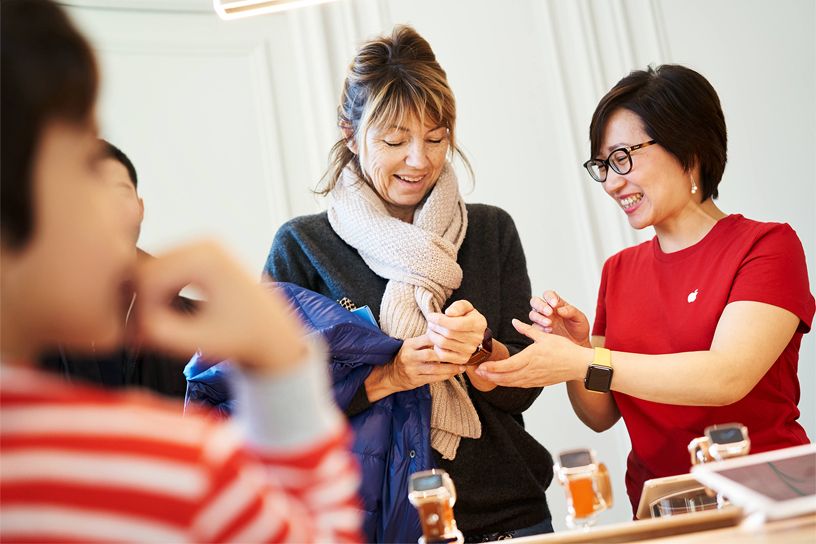 More than 200 of Apple Champs-Élysées’s highly-trained employees join the team from other stores in Paris. In the Forum, Apple Champs-Élysées will host daily Today at Apple sessions, focused on photography, music, coding, design and more. 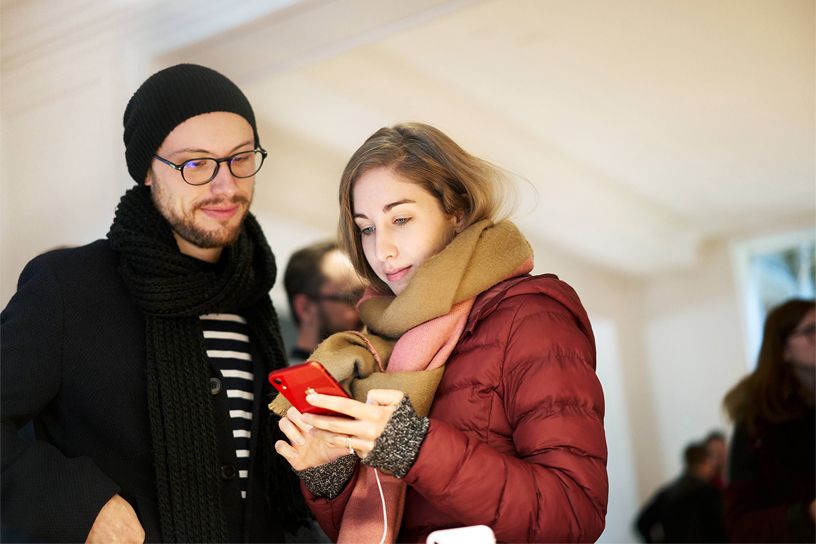 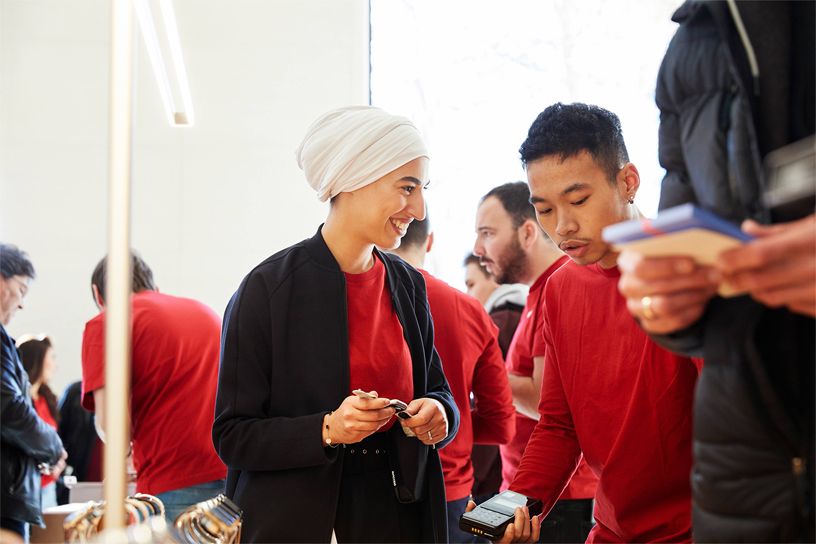 The team at Apple Champs-Élysées represents over 15 nationalities and speaks 17 languages. A young visitor gets hands-on with iPad during a Today at Apple session at Apple Champs-Élysées.

Out to lunch: At first working from home was good; then it wasn’t. Why?

Ofcom is taking a look into 'personalised pricing'

Stand by and prepare for a “Decade of the Home”: profound implications for services