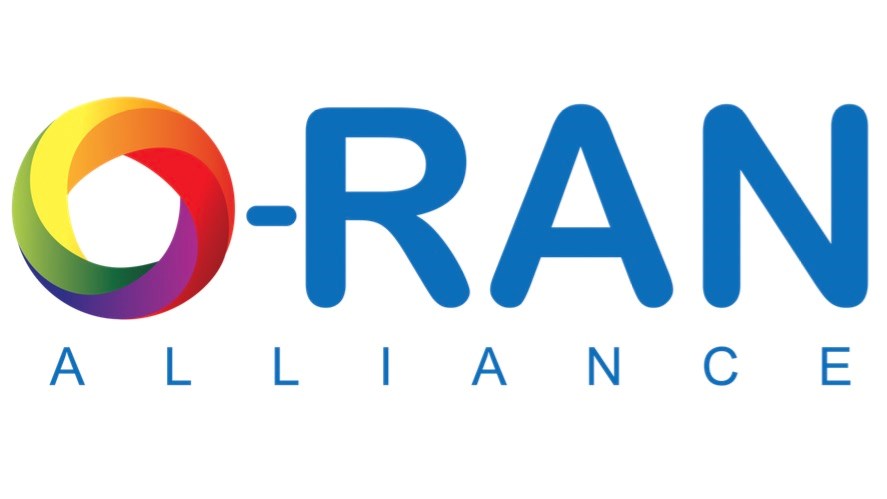 The latest developments from the O-RAN Alliance and a splurge of activity from Ericsson are the cherries atop this news sundae.