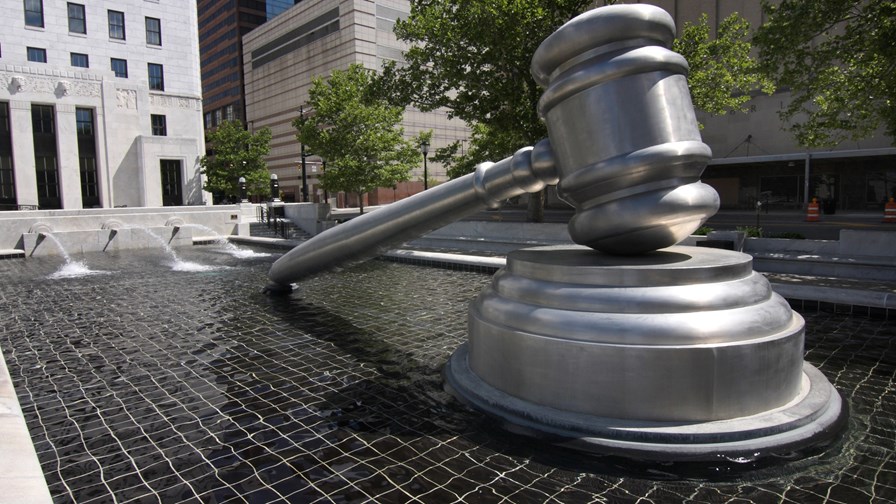 In the US, the Supreme Court Justice, Clarence Thomas, has publicly taken up the cudgels against social media companies and their platforms and says legislators should enact regulations to ensure that, in future, big tech companies will be treated as the utilities he believes they so evidently are.

In a published opinion, Judge Thomas, who was nominated by Republican president George H W Bush and has been a member of the Supreme Court for 29 and a half years, compared social media sites to "common carriers" saying they are "sufficiently akin" to telcos and CSPs, bodies that are subject to specific regulatory control because they provide "essential services" to the public.

His argument is that common carriers are unique in that that legislatively they do not have a "right to exclude" organisations, bodies, groups or individuals from accessing and making use of their services. He contends that the big technology companies should come under the same legal remit, the nub of his thesis being, "A traditional telephone company laid physical wires to create a network connecting people. Digital platforms lay information infrastructure that can be controlled in much the same way."

As might have been expected, given the subject and contentious tone of the opinion, cadres of lawyers and some politicians quickly weighed-in to rebut Clarence Thomas's arguments but, for now at least social media companies seem to be keeping their power dry and have remained remarkably silent.

Central to the subject is the recent Supreme Court judgement that "vacated as moot" (i.e. overturned as unnecessary) a decision by a lower court that Donald Trump, whilst President, acted against the US Constitution when he blocked people on Twitter, the argument being that the @realdonaldtrump account was in fact "a public forum run by the president of the United States."

Thus, blocking people from contributing to or commenting on remarks made by the President on Twitter was in breach of the constitutional right to free speech. While Justice Thomas concurred with the decision, he also opined that Twitter's own recent ban of the @realdonaldtrump account, because the company claims the right to ban anyone from using its platform at any time and for any reason, indicates that it is the platform that holds the power, not the individuals using the platform to comment online in the way Trump and millions of others did and do.

He added, "Today’s digital platforms provide avenues for historically unprecedented amounts of speech, including speech by government actors. Also unprecedented, however, is the concentrated control of so much speech in the hands of a few private parties."

He goes on to cite the sheer size and reach of Amazon, Facebook and Google and their market dominance noting that Facebook' has more than 3 billion users and Google commands 90 per cent plus share of the global Internet search space. He continues, "It changes nothing that these platforms are not the sole means for distributing speech or information. A person always could choose to avoid the toll bridge or train and instead swim the Charles River or hike the Oregon Trail, but in assessing whether a company exercises substantial market power, what matters is whether the alternatives are comparable. For many of today's digital platforms, nothing is."

Does this signify anything, or nothing?

Donald Trump made much of his determination to cut the big social media and tech companies off at the knees but, apart from the bluster, little of any consequence happened before he failed to get elected for a second term. His successor, President Joe Biden, has also indicated that he will be seeking to constrain the wilder runaway excesses of the likes of Facebook and Google but his administration is still bedding-in and faces an agenda of huge problems, from controlling Covid-19, resurrecting the US economy and setting in motion a nationwide infrastructure improvement programme, just for starters. Regulating and policing Big Tech is, perforce, somewhere further down the "to do" list, but not that all that much further down.

Facebook et al will be looking nervously over their shoulders in the months to come. Certainly the Republican-dominated Supreme Court remains keen on seeing the power of the tech industries reined-in while in the lower courts and state legislatures will pass their own laws to trouble Big Tech locally and regionally in due course.

There can be no doubt that social media has changed the lives of billions of people around the world, and for the better. However, the technology grew and prospered with astonishing speed and has also become a global force that is blowing civil convention and reasoned debate far off course.

This trend has been evident for a long  but has become truly poisonous, pernicious and destabilising to democracy, especially in the US but in many other countries too, including the UK, over the past few years. With individuals now more connected to one another than ever before in human history, public posturing, cynical performance and synthetic moral outrage are carried on technology platforms that are designed to spread content like a virus.

A rebalancing is due. There is a growing realisation that technology companies that have been unregulated and barely policed for far too long have gone too far and need to be controlled by detailed by line-by-line laws rather than by vague promises of self-regulation and worthless pledges to do better. There will be squealing and outrage but something has to be done and if classifying Amazon, Facebook and Google as common carriers is one way to start the process then perhaps the sooner the better.