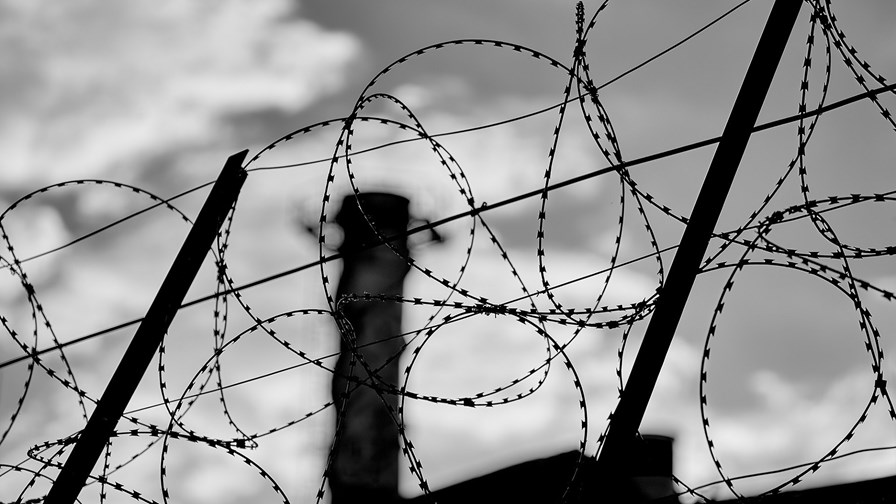 A few months ago the US President issued an Executive Order in which he trumpeted that any threats and/or action to disrupt to the comms and IT supply chain would constitute a national emergency. The Order went on to prohibit the fulfilling of any contracts for infrastructure or any other technology services manufactured or sold by organisations deemed to be a security risk.

The Executive Order also required, within 150 days, that the US Department of Commerce (DoC) formulate a full procedure for policing and reviewing such deals as and when they are proposed or identified. Donald Trump didn't single out or cite any particular companies but Huawei of China quickly found itself thrust once more and as unwillingly as usual into the harsh Washingtonian limelight.

The 150 days of brainstorming and bureaucracy-building are now up and the DoC has done as it was told and devised an official procedure to prevent the importation of network and other comms and IT hardware and software from any company or enterprise that is either proven to be, or regarded as being, controlled and manipulated by another country.

The proposed new legislation will now progress its through a mandatory 30 day period of "public consultation" before becoming federal law. Thereafter, whoever happens to be US Secretary of Commerce at any particular time, will have the personal executive power to either completely block or substantially amend new contracts or transactions having to do with IT and comms technologies or data services on the grounds of “undue risk of catastrophic effects on the security and resiliency of critical infrastructure or the digital economy” or anyone with any connections to a "foreign adversary". The Secretary of Commerce will decide, on a case-by-case basis, which countries, companies and technologies are to be treated as existential threats.

Those critics of the proposal, many of them lawyers who liken it to using a sledgehammer to make a smear of peanut butter, say the new edifice will be massively bureaucratic, unwieldy and slow moving. They cite as evidence the "Committee on Foreign Investment in the US," which whilst powerful, (it can prohibit any investment in the US by any foreign entity) is also a byword for a sclerotic hierarchy of apparatchiks that make a department of the government of the erstwhile Soviet Union look like easy-going freebooting do-it-yourself buccaneers.

In a brief statement, the present Secretary of Commerce, the 81 year-old Trump appointee Wilbur Ross,  said, “These actions will safeguard the information and communications technology supply chain and demonstrate our commitment to securing the digital economy, while also delivering on President Trump’s commitment to our digital infrastructure.”