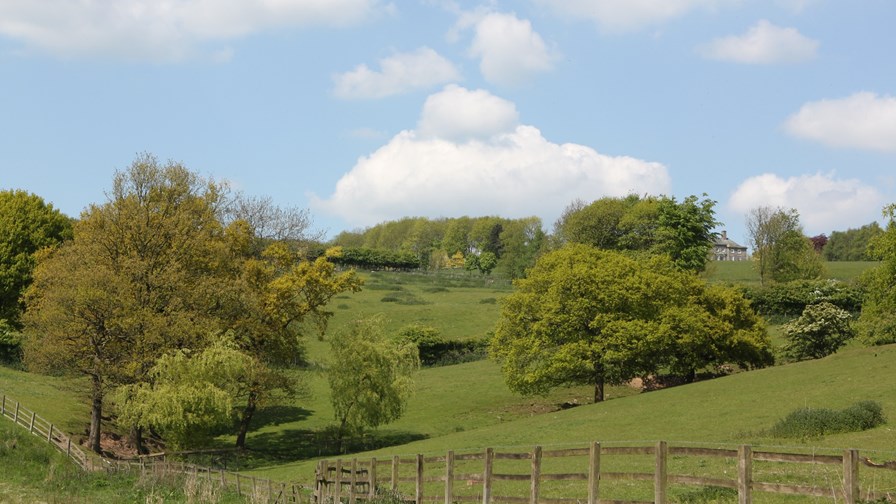 The Financial Times reports that BT has thrown a last-minute spanner in the works, prompting a strongly-worded email to all four MNOs from James Heath, director of digital infrastructure at the Department for Culture, Media and Sport. According to unnamed sources, Heath ordered EE, O2, Vodafone and Three to "step up negotiations" and get a deal over the line by the end of this week.

TelecomTV contacted DCMS for confirmation, and will update this story if they feel like talking.

BT is very proud that its EE unit has broader mobile network coverage than its rivals – probably due in part to its involvement in the very delayed, over-budget, and generally shambolic Emergency Services Network (ESN) project – and sees network reach and quality as an important differentiator.

BT therefore wants the rural network-sharing deal currently being negotiated with its rivals to reflect the larger investment it has made.

According to the FT, BT has proposed that the cost of 320 masts it has yet to build are included in the agreement. BT reportedly also wants to charge rivals 250 percent above the going rate for access to its towers.

"BT remain fully committed to the SRN and are ready to go. We've proposed a far simpler and more pragmatic way for SRN to succeed in the 100-day window, plus a way to reduce any tax-payer money by also including new sites that are being built by us in the future," said a BT spokesperson, in an email to TelecomTV. "It's now down to the industry to finalise the deal and to get it done. We see no reason why the commercial negotiations can't make sufficient progress now to hit the deadline – we're all committed to the SRN."

Not everyone agrees though.

"These latest developments seriously undermine the viability of the project," said Telefonica UK CTO Derek MacManus, in the FT report.

The aim of the shared rural network (SRN) is to deliver 4G coverage to 95 percent of the UK by 2025. Operators have pledged to jointly spend £530 million on the project, which will involve using new and existing infrastructure to hit that target. The government has agreed to chip in £500 million.

The alternative, if they fail to negotiate a sharing arrangement, is presumably mandated roaming, a plan on which none of them are keen, especially BT.

"Mandated roaming would significantly dilute the incentive for operators to invest in extending coverage as it would no longer be a feature allowing an operator to differentiate itself from the competition," the telco told us, last September.

As previously mentioned, BT has rolled out more masts than the others, so it needs a good reason to give up that advantage.

Putting the screws on

So, the SRN is the preferred arrangement, but a deal is proving hard to do. And mandated roaming as the alternative doesn't hold much appeal. The question is then, who will blink first?

The government has imposed this week's deadline, but Prime Minister Boris Johnson's stated aim was to get the SRN agreed during the first 100 days after the election, which offers some wiggle room. There is a chance that said deadline is actually more flexible than it appears.

It is also worth considering Brexit.

Now that the UK has left the EU, the government is under pressure to prove that it won't be the greatest act of economic self harm in modern history. Therefore, there is a greater likelihood that it will strike deals that enable it to maintain the pretence, in the eyes of the public at least, that Brexit is, or will be a success.

Cue O2 UK, with a press release on Monday entitled, "The Post-Brexit Investment Opportunity for Mobile and UK plc".

Attributed to CEO Mark Evans, it reads like a set of demands from a company that knows it is in a position of strength relative to the government.

He called on "all parties" to follow through with the SRN. He urged Ofcom to ensure all operators have the opportunity to bid for contiguous 5G spectrum in forthcoming auctions. As a parting shot, he also cited one of the government's strategic priorities for Ofcom, which states that promoting investment should be prioritised over interventions to further reduce retail prices.

"That is an ambition we should all get behind, as it holds the key to delivering a successful post-Brexit future for our country and a world class digital economy across the UK," Evans said.

To paraphrase: if the government wants to make Brexit look like a success, then it will have to do what businesses tell it to do.

With this in mind, in won't be a massive surprise if telcos get more time to negotiate the SRN deal.