The European Parliament grinds its way towards a single telecoms market 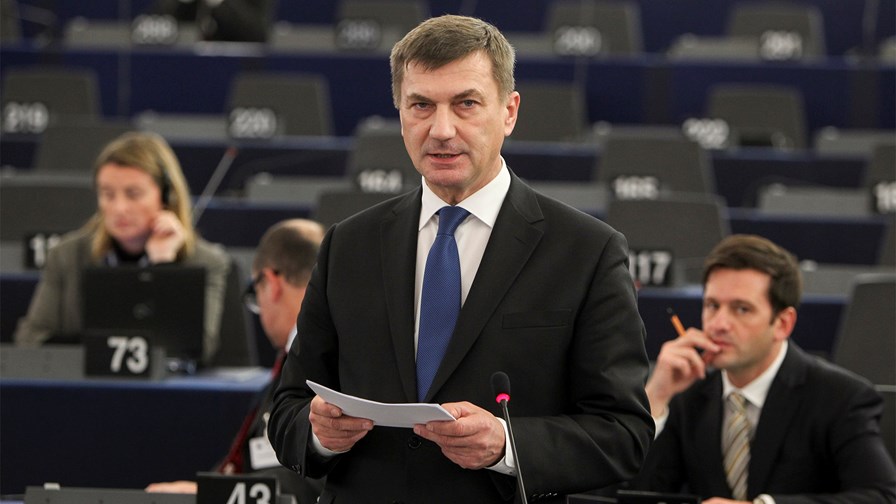 Yesterday the Telecoms Council of the European Parliament met to consider a number of issues focused around the creation of a single telecoms market, in furtherance of its aim of encouraging its goal of a Digital Single Market throughout member states. It believes such a market could generate an additional €260 billion a year for the EU economy, as well as boosting its competitiveness.

However, the matter is somewhat contentious, dealing as it does with net neutrality, roaming and changes to regulation. A resolution was eventually passed by Parliament and approved by 384 votes to 174, with 56 abstentions. A step in the right direction for its supporters, but not a unanimous show of support. But with most of the debate and subsequent resolution focused on the broader matters of a digital economy, elements of the telecoms accounted for less than a tenth of the overall resolution.

Garnering all the headlines has been the move to try and force Google to separate its search business from its other commercial activities, as the internet company enjoys a 90 per cent market share for search in Europe, far more than the 68 per cent it has in its own US market. Hence a four-year investigation into possible anti-competitive behaviour, an investigation that is still on-going. MEPs stressed the need to prevent online companies from abusing dominant positions by enforcing EU competition rules and unbundling search engines from other commercial services.

Yesterday’s resolution stated that: “the online search market is of particular importance in ensuring competitive conditions within the digital single market” and called on the Commission “to enforce EU competition rules decisively”. It also called on the Commission “to prevent any abuse in the marketing of interlinked services by operators of search engines", stressing the importance of non-discriminatory online search: “Indexation, evaluation, presentation and ranking by search engines must be unbiased and transparent”.

Too much to discuss

But Google (and whilst the company was never named, there is no doubt whatsoever that we are talking about Google) was just one issue being debated. Unfortunately, it was also bundled with other equally important matters – perhaps the reason why the resolution was passed so unenthusiastically? It is a shame the Digital Single Market resolution was so over-burdened with issues and that they couldn’t be separated, so that MEPs had to vote for all or nothing.

Also in the resolution was the thorny issue of net neutrality. It stressed that: “all internet traffic should be treated equally, without discrimination, restriction or interference, irrespective of its sender, receiver, type, content, device, service or application.” It further stated that “more legal certainty as regards net neutrality” was required.

And that was it for net neutrality.

European mobile roaming received just a passing mention in the resolution. It urged Council members to make swift progress and open negotiations with Parliament “on the proposal for a regulation laying down measures concerning the European single market for electronic communications and to achieve a Connected Continent”, as this would, it added, “concretely, put an end to roaming charges inside the EU”.

Cloud fared a little better though. The resolution recognised that cloud computing can become “a powerful instrument for the development of the digital single market”, and can offer economic benefits, particularly for SMEs. It therefore wants to see proper implementation of the European strategy to guarantee competitive and secure cloud computing, calling on the Commission to take the lead in promoting international standards and specifications for cloud computing.

Left on the table

Tom Phillips, Chief Regulatory Officer of the GSMA, summed up the result as a good thing. “Today’s rejection by the Council of Ministers of large sections of the Telecoms Single Market package gives Europe’s policy makers a chance to take a fresh look at the region’s telecoms single market future,” he said. “A bold new vision is required, which deals decisively with issues such as the new Internet bottlenecks and the years of accumulated legacy regulation that have held back investment in Europe’s networks.”

The GSMA’s view is that there is a legacy of out-dated telecom-focused regulation, while major Internet players remain largely unregulated. “If the region is to regain its digital leadership,” argued Phillips, “the EU institutions urgently need to redress the balance between the rules for network operators, who are actively investing in Europe’s digital infrastructures, and those for global Internet companies.”

And, of course, the GSMA wants to see a reform of spectrum policy, an issue that was totally absent from yesterday’s resolution.

And so the politicians edge forwards, slowly and carefully, as the telecoms and internet markets develop at ever-increasing speeds.