Stop the world! Almost half of us want to get off. And the rest want to slow it down a bit 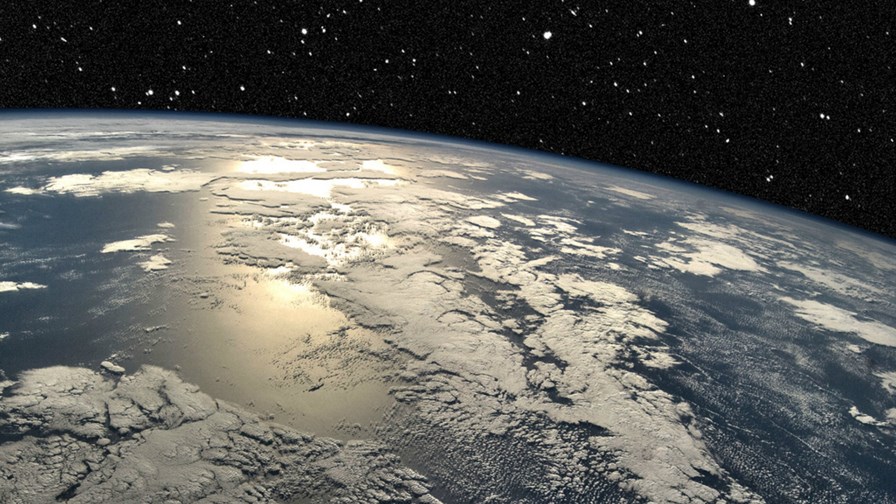 A new, in-depth and geographically very widespread research study conducted by the respected Ipsos Mori polling and psephology organisation shows that the majority of us think the world is changing too quickly and close to half of us feel we are being overwhelmed by constant technological change.

The Ipsos Mori poll asked 16,000 respondents across 20 counties in both developed and developing economies some 210 questions about the world they are living in. Subjects covered included the pace of technological change, population growth, ecological issues, privacy and surveillance.

It turns out, not altogether surprisingly, that the ever-accelerating pace of change is one of the areas that unsettle humanity the most. Globally, 82 per cent feel the world is changing far too quickly and 45 per cent confess to feeling "overwhelmed" by enormous the changes and plethora of choices they now face.

That said, 42 per cent of those in the developed world do not have any particular hankering to abandon technological developments and return to the good old/bad old days of yore. That figure rises to 47 per cent in the developing world. It's a matter of control, choice and  and equilibrium - and, for many, things seem to be badly out of kilter at this stage of the 21st century.

"The Culture of Now". One megatrend to bind them all?

The Ipsos Mori survey identifies six ‘megatrends’, of which technology, whilst just one amongst several, is a massively powerful global catalyst for what what an increasing number of people regard as runaway and unstoppable, and, for them, uncontrollable change.

As the report points out, economic growth, globalisation, political and adaptations in individual, personal circumstances would not be occurring so quickly were it not for the increasing ubiquity of comms technologies and access to the Internet. Furthermore, population growth and climate change also have important technological components.

That said, the report adds that the overarching "megatrend" is what Ipsos Mori calls "The Culture of Now". This refers to generalised global cultural trend whereby people, working with a battery of technological products, are faced with "to do" list that requires instant or immediate action and, as soon as that action is completed presents the individual with the next task from the endless, and endlessly updated list.

The phenomenon of virtual slavery and the endless workload is inextricably linked with big data, privacy and surveillance and it also has cultural attributes. For example, the research report reveals that 78 per cent of Chinese people complain that they spend far too much time "looking at screens" to the exclusion of almost everything else in life. That is an unacceptably high percentage but could it perhaps be explained by China's headlong determination and dash to become the world's biggest and fastest going economy?

Actually, maybe not. In post-industrial, post-Empire Britain 71 per cent say the pressures of work and the new cultural expectations engendered by the Internet, mobile comms, social media and competitive (sometimes, self-imposed) pressures are draining the life out of them and leaving  no time for anything else other than work, responding to emails and keeping up with the virtual Joneses.

Less "do it now" and more of "mañana" would help.

It's pretty much the same in the US and globally a remarkable 60 per cent of the world's population now finds itself overwhelmed by - and a virtual slave to - technology. Only the Spanish are bucking the trend. A 'mere' 39 per cent of them believe themselves to be slaves to the system and tethered to the demands of the computer screen. So, let's hear it for the blessed longevity of the concept of "mañana.

Tom Cross, research manager for media and consumer technology at Ipsos Mori, says the endless and accelerating technological demands of both the workplace and domestic life are beginning to lower our attention spans He says, “If patience is a virtue, then nobody has told today’s consumer. The smartphone has encouraged more immediacy and spontaneity in communication and consumption of news, music, films and other media than ever before. People now expect to be able to access almost any information with a swipe of a smartphone screen. Households have multiple devices that all connect to the internet. Using several screens simultaneously is normal.”

Overall attitudes towards runaway change and its knock-on effects on individual lives are at their most critical in the developed economies where comms technology has been embedded the longest. It's not necessarily the same in emerging markets where the availability of Internet access, broadband and mobile voice and data technology are fairly new and partial phenomena. For example, 82 per cent of Chinese believe that new technologies, whilst that can be hard to manage when they become pervasive and all-important, nevertheless believe that that are the only viable answers to "future problems".meanwhile a mere 38 per cent of the French think the same. They have seen the future and are somewhat sceptical about it.