Ofcom announces its plans for reform of BT’s Openreach 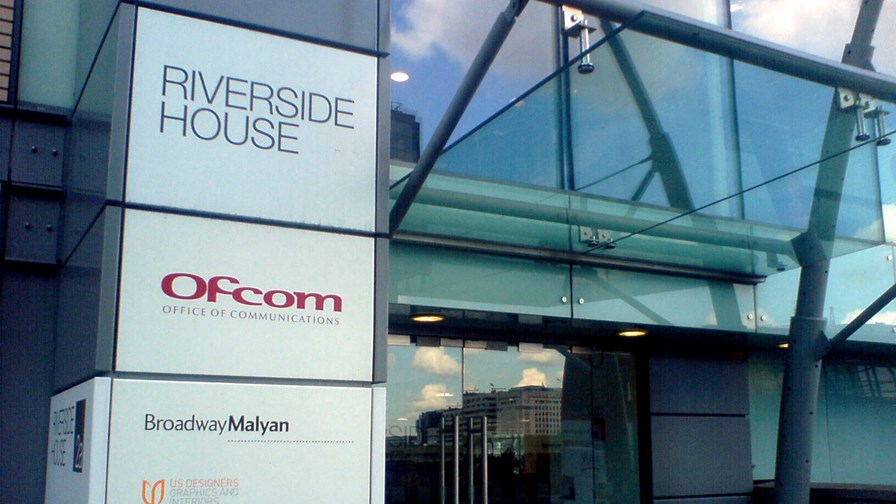 Ofcom has this morning announced its plans for a major reform of Openreach, the network division of BT. The news comes just after BT announced its own suggested reforms (see our story here). The regulator first outlined its measures to improve the competitiveness of the UK’s digital economy back in February, focused on a more independent Openreach, greater choice of broadband networks, better quality of service across the whole industry, and better broadband and mobile coverage. Now it has set out how this should work.

“We’re pressing ahead with the biggest shake-up of telecoms in a decade, to make sure the market is delivering the best possible services for people and business across the UK,” said Sharon White, CEO of Ofcom.

Ofcom has stopped short of calling for full structural separation, but it maintains that its proposed new model would provide Openreach with the greatest degree of independence from BT Group that is possible without incurring the costs and disruption – to industry and consumers – associated with separating the companies entirely. The industry has until 4 October to respond to the proposal.

However, if it cannot achieve this, Ofcom says it will reconsider whether BT and Openreach should be split into two entirely separate companies, under different ownership.

Ofcom has confirmed that it has been notified by BT of the telco’s own plans to deliver changes to Openreach’s governance. “We welcome BT’s acknowledgement of the need to reform Openreach, and elements of BT’s proposal,” the regulator said today. “However, there remain important areas where it does not fully address our concerns. For example, the need for Openreach to be a legally separate company, and for Openreach to have confidential discussions with its customers without oversight by BT.”