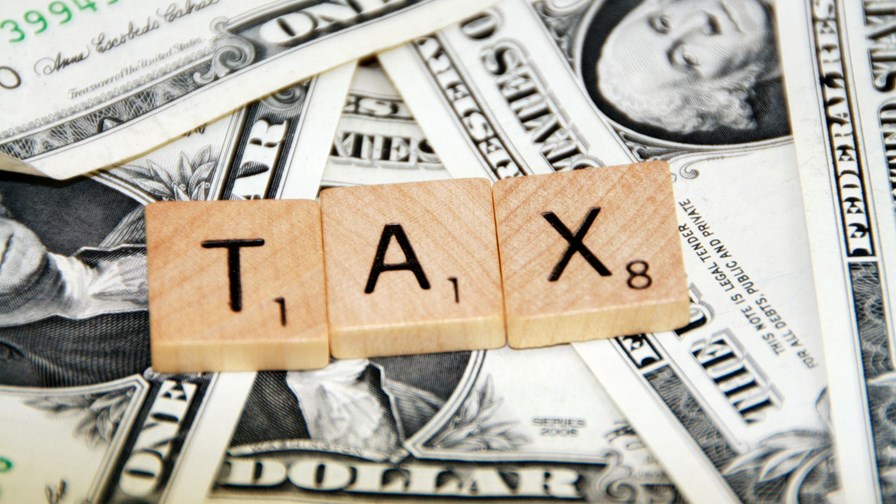 While people all over the world have an ambivalent attitude to taxation, it is particularly marked in the United States of America. There it historically engrained to a deep level; after all the four-word slogan "No taxation without representation" neatly encompassed the primary grievance of the majority of the inhabitants of the Thirteen Colonies during the 1750s and 1760s and was one of the primary causes of the American Revolution.

Attitudes to taxation were brought into stark relief when the colonists vehemently opposed the Stamp Act of 1765, imposed by the politically remote and geographically distant British government, and then in 1773, violent rejection of a Customs duty on tea imports, imposed on the Americans by the Tea Act was made manifest at the Boston Tea Party of December 16, 1773.

In due course the colonists duly kicked out the Brits but, today, 242 years after the tea was dumped in Boston harbour, and after all the many subsequent struggles, American's face a bewildering mish-mash of variable and varying local, state and federal taxes that make Europe's byzantine tax regimes look like an exercise in benign lucidity. Top this off with a federal tax authority, the all-powerful, omni-present and draconian IRS (Internal Revenue Service), that most Americans actually fear and many of whom actively hate and the stage was long set for an ongoing struggle of continental dimensions. And then came the global Internet…

It's true to say that while the rise and rise of the Internet took the world by surprise it left legislators and regulators bemused and floundering to come to terms with what it means in terms of taxation. In recent years various attempts have been made to introduce various forms of Internet access taxes in various states of the union and the US Congress has countered these in a piecemeal and ad hoc fashion, seemingly unwilling or incapable of fashioning legislation to deal with the subject on a nationwide basis. Until now.

A Bill will soon be enacted into a new law that will specifically exempt ISPs and by extension, their fixed broadband subscribers, from state and local taxes. The provisions actually extends the provisions of the Internet Tax Freedom Act of 1998 which prohibited states and municipalities from imposing taxes on Internet access and, perhaps even more importantly, also on Internet traffic. However those provisions periodically "sunset" (as the Americans have it) and have to be renewed. The move by the Congress would see an end to any further expiry dates and make the extended law permanent.

The apparent "savings" for consumers seem significant - in the US people pay an average of 11.5 per cent in state and local taxes for their fixed landline and mobile wireless access. However the reality is that although the potential "savings" for consumers look good on paper it is highly likely, (or more probably a stone bonkers racing cert), that while the ISPs will gain monetarily from the legislative change, their customers won't. Service providers are past-masters in the dark arts of price manipulation and obfuscation while municipalities, states, and even federal authorities can easily increase other, legally distinct Internet taxes, levies and fees to make up for any potential loss of Internet access taxes.

What is far more important is that Congress is not moving to ban e-commerce sales taxes such as those imposed on some Americans who buy goods from the likes of Amazon. These taxes are imposed by individual states and there has been much talk about the Congress moving to legislation on that very thorny subject on a federal basis but it is a can of worms and progress on that front is, deliberately, very, very slow

Political battle is also joined over net neutrality policy and whether ISPs should be made subject to the same requirement as that imposed on fixed and wireless providers - to pay into a universal service fund that is used to ensure that all Americans have access to  communications networks and services. This plays in directly to the ongoing debate about whether or not Internet access can be and should be classified as a basic human right and the US jury seems no nearer making a decision on that than it did a year and more ago.

So, is the current Congressional debate and the subsequent passing of a new law to prohibit the imposition of Internet access charges no more than an exercise in futility given that states localities and the federal authorities can simply apply other dues elsewhere? Some say it is but others point out that the Internet and its usages are still developing and it is good to draw a legislative line in the sand so that Congressional oversight can be clarified and enabled to focus in the future on other aspects of broadband services, such as e-commerce and taxation. In other words, it's one problem ticked off a lengthy list and attention can now be turned to the next item on the endless agenda.