Facebook CEO 'will not permit' break-up of the company 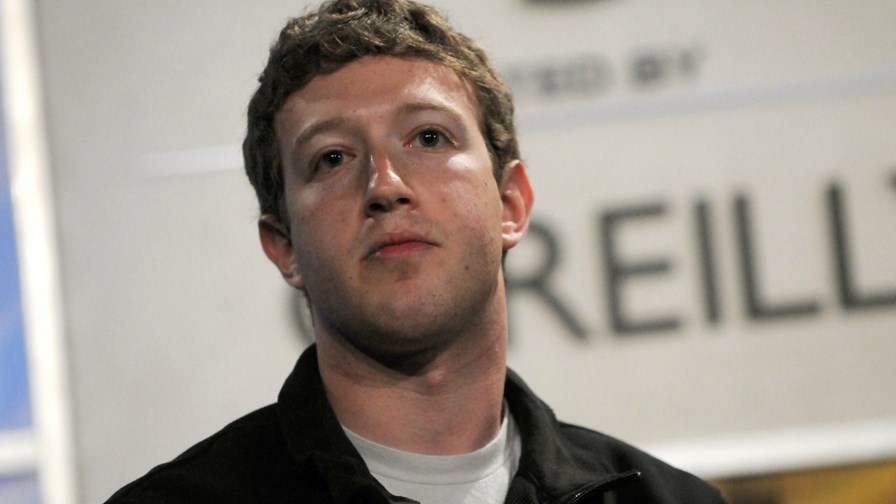 Ageing wunderkind Mark Zuckerberg, the CEO of Facebook, has informed Elizabeth Warren, the would-be Democratic contender hoping to stand against Donald Trump in the 2020 US presidential election, that he will not permit her to break-up the company. He's come over all macho after completing his "how to peel a grape unaided" course in downtown Menlo Park. It's now a case of "Look upon My works, ye Mighty and Despair."

Mr. Zuckerberg said that he is prepared to "go to the mat" in efforts to ensure that his gargantuan and greedy empire remains immune to regulation. The phrase is wrestling parlance signalling a willingness to engage in a do or die fight against an opponent. Given his stature, demeanour and booster seat Mark Zuckerberg comes across as an unlikely all-in wrestler and, in the ring, wouldn't last 10 seconds against the likes of Hulk Hogan or Giant Haystacks. He might just about manage a draw with a limp stick of celery but would probably go down to a knockout by Ms. Warren if she becomes president.

Zuckerberg's remarks are on an audio track that was leaked by Facebook staffers to the technology, science, art, culture and entertainment news website 'The Verge'. The transcripts are prima facie evidence that Facebook's top brass are now running scared as Elizabeth Warren's poll ratings rise and the possibility that she will become a presidential candidate rises with them.

Ms. Warren, currently a Massachusetts senator, has repeatedly said that big US-based social media companies with monopolistic tendencies and of anti-competitive mien should be regulated and broken up. Many US voters agree with her. She has also said that such companies would be one of her "priority targets" for reform.

In her blog earlier this year Ms. Warren wrote, "Today's big tech companies have too much power over our economy, our society and our democracy. They've bulldozed competition, used our private information for profit and tilted the playing field against everyone else."

In the audio, Mark Zuckerberg s responds by saying there is "a political movement where people are angry at the tech companies or are worried about concentration or worried about different issues and worried that they are not being handled well." And whose fault would that be, Mark?

He adds, "That doesn't mean that even if there's anger" (there is Zuck there is)… "that you have someone like Elizabeth Warren who thinks the right answer is to break up companies." He says that if Warren is elected, "I would bet that we will have a legal challenge, and I would bet that we will win the legal challenge. And does that still suck for us? Yeah. I mean, I don't want to have a major lawsuit against our own government… it's like, we care about our country and want to work with our government and do good things. But look, at the end of the day, if someone's going to try to threaten something that existential, you go to the mat and you fight."

In response, Ms. Warren  yesterday tweeted against "A corrupt system that lets giant companies like Facebook engage in illegal anti-competitive practices, stomp on consumer privacy rights and repeatedly fumble their responsibility to protect our democracy." She added, "I'm not afraid to hold big tech companies like Facebook, Google and Amazon accountable."

Less than three months ago the US Federal Trade Commission fined Facebook US$5 billion for culpability in violating privacy laws before and during the Cambridge Analytica scandal. It was the equivalent of a gnatbite to an elephant and Facebook carries on regardless. If financial penalties have no effect the next step must surely be new and much tougher regulation and the dismemberment into bite-sized chunks of those companies that believe themselves to be so big and powerful that they can stand above the law and ignore it.

Better break out the leotard and grease-up Mark. It could be a tough few rounds to hold out against the Backbreaker, the Brainbuster, the Chokeslam, the Neckbreaker, the Piledriver and the Flying Double-Leg Arkwright with Legs Akimbo. Particularly nasty that last one.