Why the decision against Qualcomm should stand, according to Intel 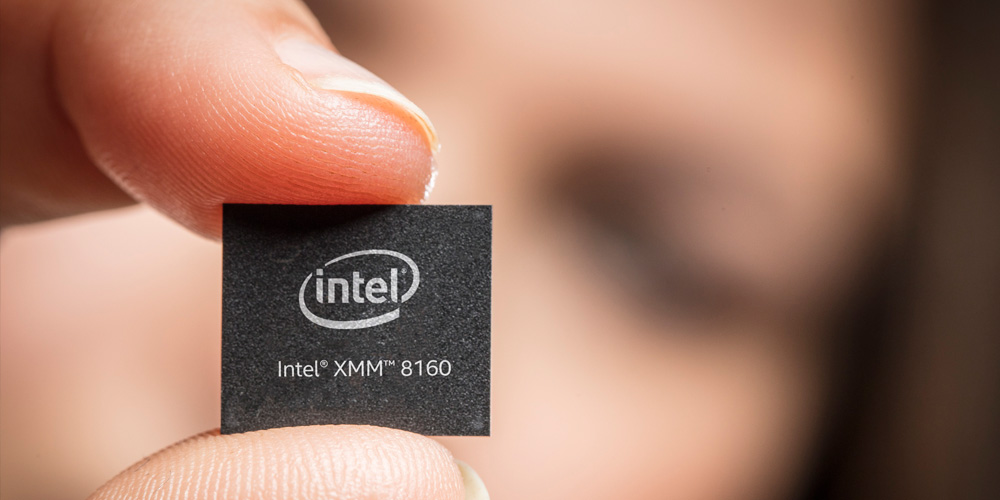 The World Benefits from Fair Competition in the Wireless Technology Market

Intel agrees with the District Court’s findings. Intel suffered the brunt of Qualcomm’s anticompetitive behavior, was denied opportunities in the modem market, was prevented from making sales to customers and was forced to sell at prices artificially skewed by Qualcomm. We filed the brief because we believe it is important for the Court of Appeals to hear our perspective.

Qualcomm would have you believe that its position in the market today — as the last surviving U.S. supplier of premium modem chips — is due to its “ingenuity and business acumen,” and that its rivals in the market failed simply because “they did not offer good enough chips at low enough prices.” This is simply not true.

Instead, as detailed in the District Court’s opinion and in our brief, Qualcomm maintained its monopoly through a brazen scheme carefully crafted and implemented over many years. This scheme consists of a web of anticompetitive conduct designed to allow Qualcomm to coerce customers, tilt the competitive playing field and exclude competitors, all the while shielding itself from legal scrutiny and capturing billions in unlawful gains.

The victims were Qualcomm’s own customers (original equipment manufacturers or OEMs), the long list of competitors it forced out of the modem chip market, including Intel, and ultimately consumers. Intel fought for nearly a decade to build a profitable modem chip business. We invested billions, hired thousands, acquired two companies and built innovative world-class products that eventually made their way into Apple’s industry-leading iPhones, including the most recently released iPhone 11. But when all was said and done, Intel could not overcome the artificial and insurmountable barriers to fair competition created by Qualcomm’s scheme and was forced to exit the market this year.

As I have pointed out before, the District Court’s decision finding Qualcomm violated the antitrust laws comes on the heels of governmental entities around the globe reaching the same conclusion. As a result of its anticompetitive practices, Qualcomm has been fined nearly $1 billion in China, $850 million in Korea, $1.2 billion by the European Commission and $773 million in Taiwan (later reduced in settlement). The FTC, however, did not seek monetary relief. Instead, it sought injunctive relief to prevent Qualcomm from continuing to engage in its unlawful conduct.

Among other things, the District Court prohibited Qualcomm from continuing to implement the central component of its scheme, its coercive “no license, no chips” (NLNC) policy. Under the policy, Qualcomm cuts off handset OEMs’ purchases of modem chips unless they enter into a patent license agreement on Qualcomm’s terms. These onerous, one-sided terms enable Qualcomm to artificially lower the price of its modems while simultaneously inflating customers’ costs of using modem chips manufactured by competitors, like Intel, by charging royalties as large as the price of the modems themselves. The District Court concluded that the NLNC policy, together with other anticompetitive behavior on Qualcomm’s part, unlawfully distorted and, in fact, destroyed the competitive playing field.

The world benefits from fair competition in the wireless technology market. Given the importance of wireless technology to the future of connected computing, including the revolutionary promise of 5G, we strongly support the efforts of the FTC and other law enforcement agencies to require Qualcomm to obey the laws and compete on a level playing field. We hope our amicus brief will help in clarifying the full extent of the harm that Qualcomm’s unlawful behavior has caused and will continue to cause if left unchecked. If you are interested in learning more, read a copy of the District Court’s decision and a copy of Intel’s amicus brief.