Two lawsuits pending, and a partridge in a pear tree 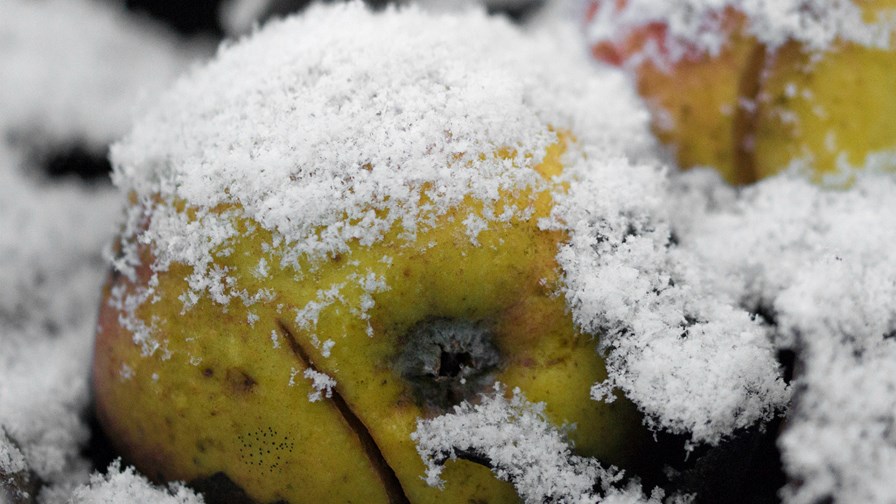 Apple is filing an antitrust suit against Nokia’s ‘patent assertion’ companies (rather like debt recovery outfits but for patent royalties). Nokia has joined battle (as Apple presumably knew it would) by firing back a suit at Apple to claim monies it thinks it’s owed by Apple for the use of its patented technology.

There’s lots of ‘he said, she said’ detail, but longish story short, Apple’s suit against Nokia’s PAEs (Patent Assertion Entities) is because Apple claims Nokia is not playing by the established FRAND (fair, reasonable and non-discriminatory) rules. Apple says Nokia already has licensing agreements for the patents in question, but it’s trying to squeeze more money out of Apple and others by aggressively using its PAEs to chase it down.

The last spat between the two technology giants over Nokia’s patents ended in a deal with Apple paying a lump sum and then promising regular payments thereafter to Nokia. Apple says Nokia is now reneging on this by using the PAEs who are circumventing FRAND and the earlier agreement.  Nokia, however, claims that it wants the extra payments for IP that has become useful to Apple subsequent to the 2011 settlement.

In fact Apple is trying to neuter the PAEs overall, arguing that they are essentially an illegitimate business model. Because they don’t produce anything themselves, says Apple, they can fearlessly chase patent offenders without fear of getting a business-wrecking injunction coming back at them.

There is a point here. As things stand large tech companies tend get large patent stashes to face each other off with the threat of counter-suits. Rather like a nuclear arms strategy, peace is maintained by a balance of terror. PAEs, armed only with the facts, are more inclined to sue since they have nothing to lose.  But is this corrosive for the industry overall?