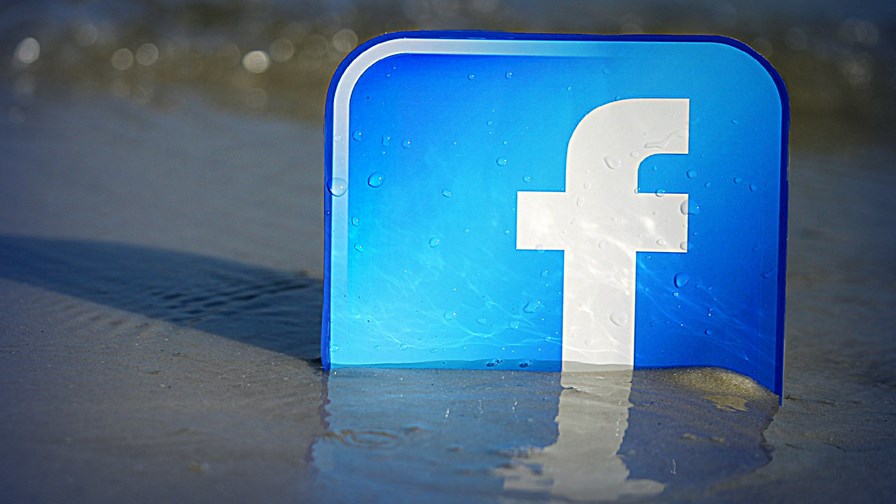 Almost unheard of a week ago, the new social network, Ello, is taking the Internet by storm. Described as both "anti-Facebook" and "The Facebook Killer", Ello has gained explosive traction in next to no time - mainly because of its stance on privacy and advertising. This is one competitor that just might cause that nice young Mr. Zuckerberg to think again and perhaps even change some of Facebook's more insidious and intrusive policies and practices. On the other hand arrogance is as arrogance does.

Ello has actually been around since late last year but it was an "under the radar" private social network that gained little media attention until it opened up to new subscribers on an "invitation only" basis. The response and consequent consumer flight from Facebook's ever more invasive and dictatorial reach has been remarkable. And what's Ello's big secret? It doesn't sell advertising and it doesn't sell subscriber data to third parties. Simples.

Ello actually has a "manifesto" which states, "We believe a social network can be a tool for empowerment. Not a tool to deceive, coerce, and manipulate but a place to connect, create, and celebrate life. You are not a product."

It continues, "“Your [current] social network is owned by advertisers. Every post you share, every friend you make and every link you follow is tracked, recorded and converted into data. Advertisers buy your data so they can show you more ads. You are the product that’s bought and sold. We believe there is a better way. That's why Ello's policy states that the practice of collecting and selling personal data and mapping your social connections for profit is both creepy and unethical."

In reference to other social media sites in general and Facebook in particular, the manifesto adds, "Under the guise of offering a 'free' service, users pay a high price in intrusive advertising and lack of privacy."

Such a different and principled stand sounds impressive - but then look at Google and the way it has so comprehensively and cynically traduced and shredded its own "Don't be evil" mission statement in its endless grasping quest to use subscriber data to feather its already downy nest.

The mother lode or just another flash-in-the-pan?

Many analysts and commentators are saying that despite the populace longing for an anti-advertising and anti-big-data alternative to the likes Facebook, Google and Twitter, Ello will quickly become the victim of its own success and then, inevitably, go down the same road as those big sites to which it currently stands in opposition. Either that or it will quickly be bought and closed.

One can but hope that they are wrong. Iconoclasts are very welcome in the cynical and manipulative world of big social media and if Ello can grow and somehow prosper under the terms of its self-imposed manifesto it will be a considerable and welcome threat to the status quo.

Ello is headquartered in Vermont in the north east of the United States, far, far away in so many respects from the self-referential, narcissistic and incestuous nexus of San Francisco/Silicon Valley. Three thousand and more miles of separation in a quieter, less frenetic New England environment has had a big effect on corporate ethos.

It was founded by six "artists and programmers” under the leadership of a seventh, Paul Budnitz, whose background is designing robots and bicycles. He says, "Ello was designed to be "simple, beautiful and ad-free and it is getting so much attention precisely because it promises social media of a different politics. We’ve collectively come to the realisation that the rise of social media has been accompanied by handing far too much power to far too few people, and there’s energy to shake things up, even if just a bit."

And then, suddenly, Ello is in the public eye and would-be subscribers are requesting membership at the rate of 35,000 and hour and rising. Thus Ello already is in danger of being overwhelmed and being forced to compromise its principles simply to cope with the unprecedented demand.

Ello's promise is that it will never sell data to advertisers or introduce a paywall but it can't possibly continue to exist without some kind of a revenue stream. It has been revealed that Ello is in receipt of US$435,000 from the venture-capital outfit FreshTracks Capital - and everyone knows only too well VCs don't hand out cash without being as certain as they can be that they are going to get a sizeable return on their investment - and this has led some to conclude that Ello sold out on its ethos before it even started. Now most think that sooner or later (and probably sooner that later) Ello will have to start making money and that means someone, somewhere is going have to pay. The main questions are "what?" and "when"?

The answers seem to be "soon" and "we're not sure yet" but one idea being floated is that users will have to pay "minimally" to add features. It's all pretty vague and hardly constitutes a copper-bottomed business plan but the bigger Ello gets the more money it will need for the servers required to keep the site up and running - and then there's the VC return-on-investment  to consider, and salaries, and… oops, there goes our ethos.

Maybe Ello really will be the one to break the mould (despite the fact it uses Google Analytics to collect what it says is anonymised subscriber data) but the bigger it gets the harder it will be to hand on to its founding principles. As they say, "Every man's a communist until he owns a ferret".

On the other hand, although Ello is experiencing sudden and massive growth at the moment, there is no guarantee that growth will continue or that Ello will be able to cope with it if it does. Furthermore Ello needs to reach critical mass if it is to survive and, despite the growth spurt, in terms of user numbers Ello remains utterly insignificant when compared to Facebook's 1.28 billion user base.

Nonetheless, Facebook deserves taking down a peg or ten and here in England we always tend to cheer for the under-dog even if it's a lost cause from the start - and maybe, just maybe, Ello isn't.