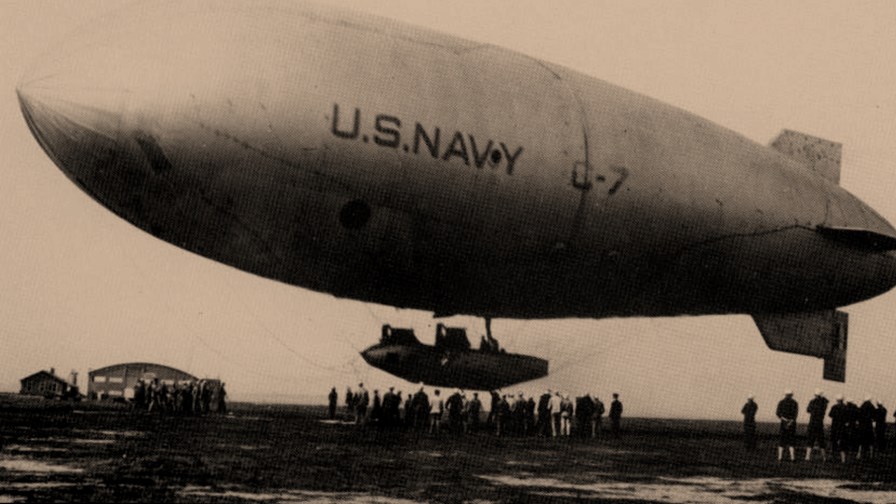 AT&T is at it again. Having already pushed out its ECOMP orchestration projects and DANOS white box operating system to open source via the Linux Foundation, not to mention initiate the LF’s Akraino Edge Stack work, it has announced that it is collaborating with the OpenStack Foundation on a new open infrastructure project to accelerate cloud deployments. The project is called Airship and AT&T has already been working with Intel and SK Telecom to help with its launch at the OpenStack Summit in Vancouver this week.

“Airship lets you build a cloud easier than ever before,” explained Amy Wheelus, VP of Cloud and Domain 2.0 Platform Integration at AT&T. “It’s built using microservices, which we think are the future of software development, and embraces cloud native principles out of the box.”

The project builds on the foundation laid by the OpenStack-Helm project launched in 2017, allowing cloud operators to manage sites at every stage from creation through minor and major updates, including OpenStack upgrades. It does all this through a unified, declarative, fully containerized and cloud-native platform.

Yes, we have another new term to get to grips with in this open networking world – declarative. According to AT&T, the term is used to support the documented approach taken by Airship, where every aspect of a cloud is defined in standardised documents that allow for extremely flexible and fine grain control of cloud infrastructure. A cloud owner manages the documents themselves and then submits them and the platform takes care of the rest – including determining what has changed since the last submission and orchestrating those changes.

AT&T is contributing code for Airship that started in collaboration with SKT, Intel and a number of other unspecified companies in 2017. It says it will be the foundation of AT&T’s network cloud that will run its 5G core in late 2018 when service launches in 12 US cities. Airship will also be used by Akraino Edge Stack, and will also accelerate its Network AI initiative.

“Airship is going to allow AT&T and other operators to deliver cloud infrastructure predictably that is 100% declarative, where Day Zero is managed the same as future updates via a single unified workflow, and where absolutely everything is a container from the bare metal up,” said Ryan van Wyk, assistant VP of Cloud Platform Development at AT&T Labs.

The initial focus of the project will be the implementation of a declarative platform to introduce OpenStack on Kubernetes and the lifecycle management of the resulting cloud, with the scale, speed, resiliency, flexibility and operational predictability demanded of network clouds.

“Airship will bring new network edge capabilities to these stacks and Intel is committed to working with this project and the many other upstream projects to continue our focus of ‘upstream first’ development and accelerating the industry,” added Imad Sousou, corporate VP and GM of the Open Source Technology Center at Intel.