What’s up with… STC, Cellnex, Ericsson 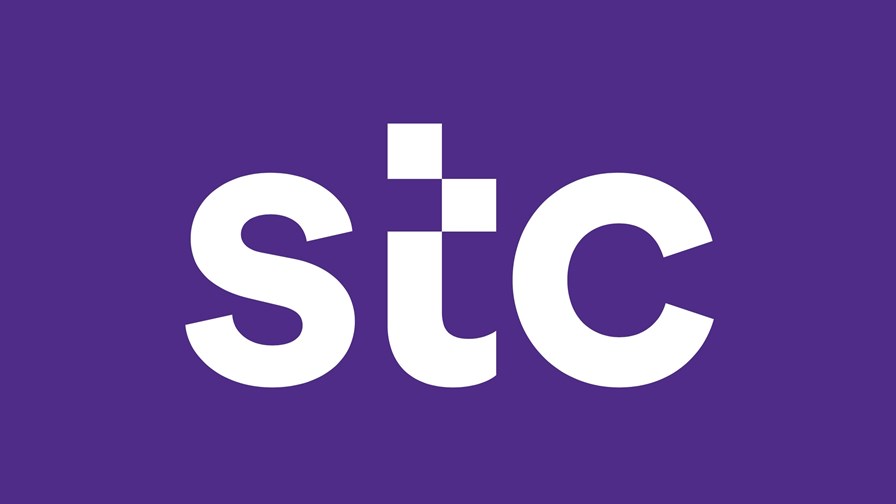 The latest Open RAN efforts, a significant resignation and the first of hundreds of 5G announcements for 2021 head up the first news roundup of the new year.

Saudi operator STC has teamed up with Altiostar and its in-house integrator, stc Solutions, for a live test of Open RAN technology, claiming to be the first operator in the Middle East and North Africa (MENA) region to run live Open RAN sessions on a commercial network. “Open RAN is a large and crucial part of stc’s future virtualized infrastructure,” noted VP of Infrastructure, Khaled Aldharrab, in this company statement. In October last year, STC announced a tie-up with Open RAN pioneer Rakuten Mobile that included planned collaboration on “various technology domains,” including autonomous telco cloud platforms and, of course, all manner of Open RAN use cases and operating models. It comes as no surprise, then, that the Saudi operator is working with Rakuten-owned Altiostar, which specializes in open virtual radio access network software. Could STC become one of the first customers for the Japanese operator’s ambitious Rakuten Communications Platform (RCP), which aims to offer cloud-based Open RAN technology components for use by any network operator that’s interested? It seems a likely candidate.

The Saudi operator also announced a 1 billion Riyal (US$267 million) investment in three major data centres located in Riyadh, Jeddah and Al-Madina and a $500 million investment in a joint cloud services initiative with Alibaba Cloud and eWTP Arabia Capital. All of these developments are part of STC’s DARE strategy (Digitisation, Accelerating performance of our existing assets, Reinvent customer experience to world-class standards, Expand aggressively) and its Vision 2030 objectives to help with the digital transformation of the Kingdom’s public and private sectors.

Cellnex Telecom Chairman Franco Bernabé, 72, has resigned for personal reasons: Current vice-Chairman Bertrand Kan will assume the role until a new director is appointed to the board to get the total number back up to 11 and a new Chairman is selected. Bernabé, who has a wealth of experience in the telecoms sector, was appointed Chairman of the neutral towers operator in July 2019, when Cellnex had 55,000 sites in seven countries: He leaves a company that now has more than 100 million sites (including those planned) in 12 countries following a string of major acquisitions and organic rollouts.

Still with Cellnex… It secured a place on the ‘A List’ of the CDP Index, which ranks companies according to their environmental and sustainability efforts. See this announcement for more details.

Nokia has also been chosen as a 5G RAN technology provider by dtac, the Finnish vendor announced at the end of last year.

Alaska Communications has scrapped its deal to be acquired by Macquarie Capital and GCM Grosvenor for $325 million and instead struck a takeover agreement worth $332 million with ATN International and Freedom 3 Capital. See this announcement for further details.

The pressure on Chinese telecoms firms continues in the US as the New York Stock Exchange (NYSE) announced it is due to suspend trading in the stocks of China Mobile, China Telecom and China Unicom starting 7 January while it starts proceedings to delist the companies. The decision is, according to the NYSE, to comply with an executive order that bars US investments in companies deemed to be owned or controlled by China’s military. The stocks are not heavily traded and the operators have their shares listed elsewhere, so the move is not likely to impact the financial standing of three giant operators, but will do nothing to repair US/Sino relations. The move did not go unnoticed in China, of course. “China opposes the US practice of abusing national security to include Chinese enterprises on the list of so-called 'Communist Chinese military companies' and will take necessary measures to resolutely safeguard the legitimate rights and interests of Chinese enterprises," China's Ministry of Commence noted in a statement. Last year it was mostly Chinese technology vendors, in particular Huawei, that were the focus of sanctions and measures by the US authorities, as anything associated with China, and in particular its military, was increasingly cited as a security risk. For more details, see this report from the BBC.

euNetworks, which operates metro and inter-city fibre networks in 15 European countries, has acquired The Loop Manchester, an 87-kilometer fibre network running through the Greater Manchester area and connecting into 20 data centres, two exchanges and 70 multi-tenant commercial buildings. The acquisition from Gamma Telecom, for an undisclosed sum, adds to euNetworks’ existing Manchester network assets.

Deutsche Telekom says it plans to reach 80% of Germany’s population with its 5G service by the end of 2021 and that all 3G sites will be upgraded to 5G by the middle of the year. Currently, 45,000 antennas are 5G-enabled and customers in 4,700 towns and cities already can use the operator’s 5G services. For further details, see this overview of 2020 network developments.

UK enterprise comms services specialist Daisy Group has reportedly sold a minority stake in its Digital Wholesale Solutions division that values the cloud services unit at about £1 billion, according to the Financial Times.

VMware is taking legal action against its former COO Rajiv Ramaswami, who is now the CEO of rival Nutanix. VMware is suing him for “material and ongoing breaches of his legal and contractual duties and obligations to VMware,” claiming he held meetings with Nutanix executives during the final two months of his tenure at VMware, during which he was helping to shape the company’s strategy. For the full details, see this announcement.

Brian Shepherd has started his tenure as CEO at BSS specialist CSG, having taken the reins on 1 January from Bret Griess, who announced in August last year he was stepping down after 25 years with the company.  CSG is a near $1 billion annual turnover company that specializes in revenue management (including billing), digital platforms and customer engagement systems.

EXFO has completed the acquisition of Taiwan-based InOpticals, a developer of optical test and measurement products. The deal, the value of which was not disclosed, was first announced in September.

South Korea ended November 2020 with 10.9 million 5G subscribers, accounting for 15.5% of the country’s mobile connections, according to statistics from the country’s Ministry of Science and ICT. The country’s operators launched widespread commercial services in April 2019.

The FCC will continue its auction of 280 MHz of “prime mid-band spectrum in the 3.7-3.98 GHz band—a portion of the C-band” today, having paused on 23 December after 45 rounds of bidding. The total bid so far in what is officially known as Auction 107? An astonishing $69.83 billion. You can keep track as the total increases further, starting with rounds 46-50 at this FCC website page.

AT&T spent the post-Christmas Day week dealing with the fallout from the explosion that took place on 25 December outside one of its facilities in Nashville, causing considerable damage to the building and the systems it houses that resulted in service outages in multiple states. You can read AT&T’s updates here and an account of the explosion here.

While the usual celebrations were hard to come by, one thing that wasn’t missing as the clocks chimed in the new year was the braying of Brexit supporters, who were claiming freedom from the clutches of their nearest trading neighbours as the UK’s divorce from the European Union came into force, accompanied by a scrambled last-minute trade deal. What does this mean for the telecoms sector? Not much, according to the UK government, which currently doesn’t have a good track record when it comes to foresight. “We don’t expect significant impacts on how businesses operate under the telecoms regulatory framework and how consumers of telecoms services are protected,” the UK government announced on 31 December in this statement, which went on to say that “UK telecom operators will continue to be able to provide cross-border telecoms services and operate within the EU, under the World Trade Organisation’s General Agreement on Trade in Services (GATS).” Incredibly, the statement did not once mention roaming charges, which are abolished for EU citizens travelling between member states, but which could (in theory) be reinstated by UK operators and/or the EU states.

South Korea is to invest 17.2 billion won (US$158 million) in 6G research during 2021 as part of a much larger investment in ICT R&D, reports Korea BizWire.

In Indonesia, Ooredoo and CK Hutchison have entered into talks about a potential merger of their respective operations in the country. PT Indosat Tbk, in which Ooredoo holds a 65% stake, is the number three player in Indonesia, while PT Hutchison 3 Indonesia is the country’s fifth largest mobile operator. Read more.

The FCC has taken additional steps to cut out illegal robocalls and is pressing network operators to “better police their networks against illegal calls.” Read more.