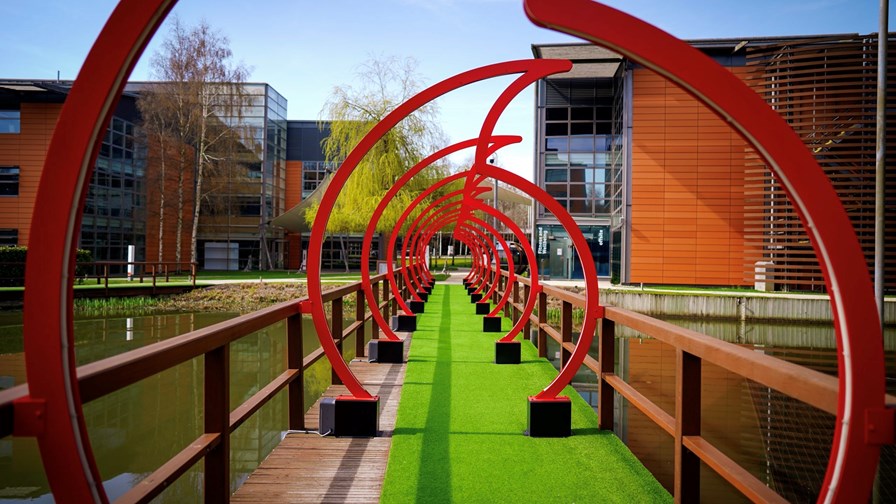 Mavenir is putting the small cell and enterprise R&D expertise it brought on board with last year’s acquisition of ip.access by teaming up with Vodafone UK to develop a 4G Open RAN small cell that can provide improved in-building cellular coverage for mid-sized enterprise customers. (See Mavenir buys ip.access to boost Open RAN, enterprise portfolio.)

The two companies are developing a small cell system comprising Mavenir virtual RAN software and radio unit hardware from Taiwanese vendor Sercomm that will be suitable for deployment by Vodafone’s business customers that occupy “medium to large office spaces” (so roughly several hundred people per site).

Vodafone UK says the small cell is being designed to conform to the O-RAN Alliance 7-2 functional split (between the radio and distributed units) in line with what it is deploying for its outdoor architecture.

The duo are well known to each other: Mavenir has been a contributor to Vodafone UK’s early macro network Open RAN deployments and is active at the operator’s Open RAN test lab, though it was a notable absentee from Vodafone UK’s recently-unveiled initial list of tech partners for its planned rollout at 2,500 sites.

For Vodafone, using Open RAN components that are designed to be interoperable with other systems designed to such open interface specifications enables it to potentially marry up the small cells with additional network elements, such as gateways, from other suppliers.

“So far, Open RAN deployment has focused on outdoor connectivity, but there is significant potential for this technology in the office environment,” noted Andrea Dona, Vodafone UK’s Chief Network Officer in a statement supplied by the operator. “A simple plug-and-play product, which includes all the attractive benefits of the Open RAN philosophy, is one that can build on our strength of providing indoor coverage through both our macro network and our bespoke solutions.”

The development of the small cell unit is underway in the hope that initial units will be ready for enterprise pilot trials by the end of the year.

What’s unclear currently is the business plan behind the product’s development – will it be used as part of an incentive to sign up for Vodafone UK enterprise contracts? Or offered to existing enterprise customers on a lease basis to boost indoor signals for employees?

It’s also not clear when a 5G version might be part of the mix (but the initial design is 4G only).

Vodafone is, of course, one of the five major European operators that have struck an agreement to promote and fuel the development of an Open RAN ecosystem in the region, and which recently issued an Open RAN technical wish list followed by a “comprehensive list of technical requirements that the signatories of the Open RAN MoU consider priorities for Open RAN architecture.” (See Open RAN MoU operators publish their tech wish list.)