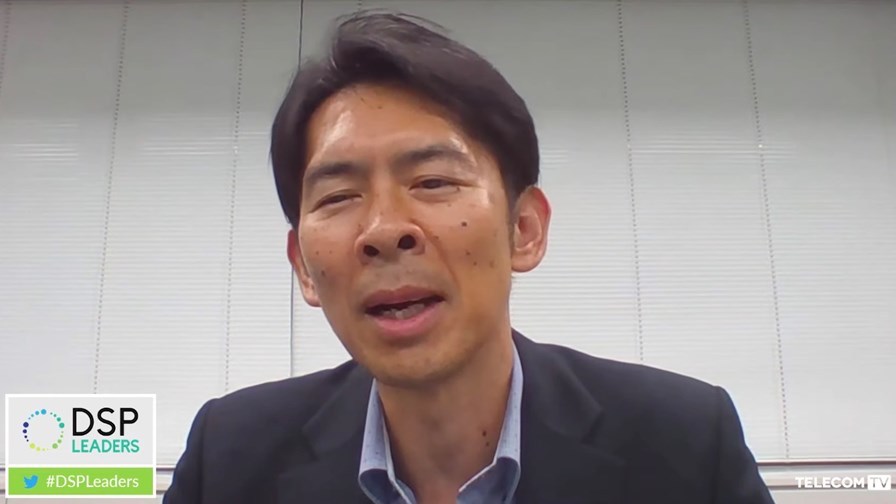 While there is still much discussion about whether Open RAN architectures are yet suitable for prime time mobile network deployments, Japan’s NTT DOCOMO has been rolling out its 4G and 5G networks with a mix of vendors and is now able to select the most suitable technology suppliers for its needs and it continues its network evolution.

In an exclusive Keynote Executive Interview for TelecomTV’s recent Open RAN Summit, Sadayuki Abeta, Vice President & General Manager of the Radio Access Network Development Department at NTT DOCOMO, noted that by specifying open interfaces (as specified by the 3GPP and O-RAN Alliance) to its 4G and 5G technology suppliers, it has been able to deploy multiple radio access network vendors in the same geographical areas, including Tokyo. (See The Open RAN Journey at NTT DOCOMO.)

Traditionally, mobile operators have sourced a pre-integrated radio access network system from a single vendor for each geographical area in its service areas.

“We have already added new vendors this year… and have just selected new vendors for the remote radio head,” noted Abeta during his keynote interview, noting that DOCOMO was now able to “avoid vendor lock-in.”

During the interview, Abeta also outlined the other benefits of this open approach and the importance of innovative startups that can provide specific products for deployments such as indoor small cells.

In September, DOCOMO announced it had successfully connected a 5G baseband unit (CU/DU) developed by NEC and Samsung conforming to O-RAN Alliance specifications with radio units from other vendors in DOCOMO’s production network.

Abeta also discussed the importance of open interfaces, the role of the Open Test and Integration Centre (OTIC) labs set up by O-RAN Alliance members and joint plans with NEC to share their joint Open RAN developments in international markets during a joint interview with NEC Senior Executive Nozomu Watanabe. (See How NTT DOCOMO and NEC are taking Open RAN Global.)