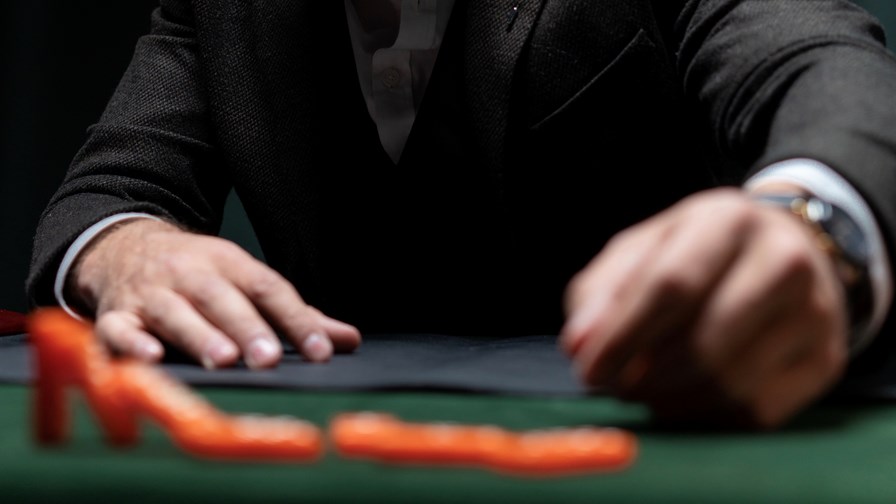 Nokia’s decision to “pause” its technical activity within the working groups of the O-RAN Alliance, as first reported by Politico, looks, by itself, like a minor irritation for the operator-led industry group, but it has the potential to become a thornier issue unless US authorities and the Alliance move swiftly.

The Politico article provides the full background to the decision: The addition of some O-RAN Alliance participants – server vendor Inspur, Kindroid (a subsidiary of Chinese tech vendor Kyland Technology) and chip developer Phytium – to the US administration’s naughty step* has prompted Nokia to suspend its involvement in the O-RAN Alliance’s Technical Workgroups in what the giant vendor describes as a “prudent” move. It is now waiting for the Alliance to “analyse” the situation and “come to a resolution,” which is a rather passive-aggressive way to express its position. Alliance administrators must surely be tempted to simply respond “suit yourself – it’s a free world.”

Nokia appears to be worried that its work at the Alliance, which is collaborative by nature, could be construed as fraternizing with the enemy and thus, in turn, lead to punitive measures by the US government, US customers and/or those who share the zeal of the US authorities. (That one of the founders of the O-RAN Alliance is China Mobile, which was kicked off the New York Stock Exchange because deemed to be a security threat and therefore unfit for investment support by any US company or individual, appears to have not been an issue for any Alliance participants to date.)

The matter could be cleared up quickly if the US authorities add the O-RAN Alliance to the list of industry bodies deemed important to the development of 5G standards and specifications and therefore allows fraternization with companies otherwise regarded as a security threat: Industry bodies such as the IEEE, ITU, ETSI and 3GPP have been previously awarded such designation due to the level of involvement by Huawei in such organizations. And given that the US administration and many policy bodies in the US are extremely keen on Open RAN as the catalyst for networking innovation and the broadening of the communications technology ecosystem (so that Huawei and other ‘bad actors’ can be expunged from US networks), it would make sense for such clearance to be given and for Nokia to re-enter the fold without fear of being penalized as a collaborator.

In response to questions from TelecomTV, an O-RAN Alliance spokesperson stated: “The O-RAN ALLIANCE is aware of concerns regarding participants that may be subject to U.S. export regulations, and is working with O-RAN participants to ensure compliance with U.S. law.”

Nokia, which has long touted its credentials as a supporter of Open RAN architectures, did not respond to TelecomTV’s request for comment.

In the meantime, the 300+ other Alliance members and participants will no doubt carry on with their collaborative efforts.

However... Nokia’s move will likely have sparked a wave of paranoia among other Alliance members that they too might be perceived by the US authorities to be colluding with enemies of the US state. What will the legal teams and investor relations folks at other Alliance members such as Ciena, Cisco, Dell, Ericsson, HPE, IBM, Intel (the list is long) be thinking right now? Should they be suspending their O-RAN Alliance activities too in case lest they be accused of handing over key intellectual property to China? (It all seems rather ridiculous, but this is the new reality...)

If others wobble and decide to err on the side of caution, others could also pause their technical activities and start to impact on the speed of developments, which will irk the Alliance’s operator members such as AT&T, Orange, Verizon, and Vodafone (to name just a few) that are keen to see faster, not slower, R&D.

The key consideration here is not whether Nokia is right or wrong to have suspended its activities – the issue of security is very sensitive right now (and that doesn’t look like it will change). The key point here is that, potentially, the charter of, and work undertaken by, industry bodies such as the O-RAN Alliance, which by its very nature wants to be open to allcomers, are now seemingly at the mercy of the US administration and the decisions taken behind closed doors by the BIS.

If the O-RAN Alliance is not added by the BIS to the list of bodies deemed important to 5G’s development, then one way or another its position and situation will have been altered and impacted by a third party (one could argue its determinations are already being impacted and its independence compromised, even if only unconsciously, through no fault of its own).

Let’s hope this situation is sorted out quickly.

(* Kindroid and Phytium were recently added by the Bureau of Industry and Security (BIS) to the US Entity List, which bars US companies from doing business with them, while Inspur is the subject of an Executive Order which bars US investors from owning its stock.)