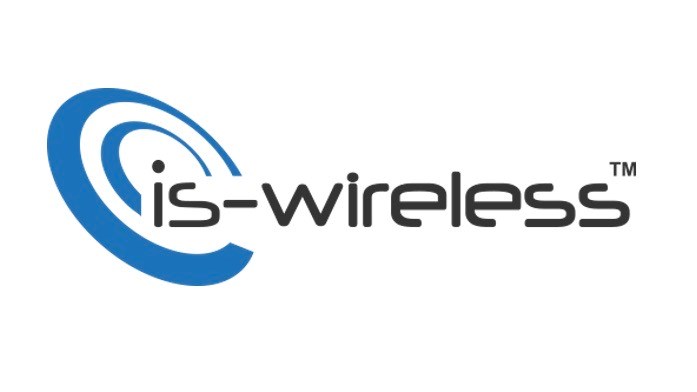 Seeking to ride the early wave of interest in Open RAN deployments by enterprises and telcos, Polish software specialist IS-Wireless is in the process of raising a Series A round of funding to invest in immediate opportunities and help position it for broader business opportunities over the next five years.

The company’s CEO, Slawomir Pietrzyk (pictured below), tells TelecomTV there’s “a lot of interest” in the fundraising and that “we need to take advantage of the opportunity – we need to move now”.

That interest is driven by traction that IS-Wireless has for its portfolio of radio access network (RAN) software that is designed from the ground up for virtual RAN (vRAN) deployments, including Open RAN architectures.

The company has been engaging with multiple network operators over the past few years, and has been involved in tests and trials hosted by Deutsche Telekom (DT) and Telecom Italia (TIM). It has now set its sights on being a significant player in the Open RAN software market for telcos in the coming years, but the immediate commercial opportunities come from the enterprise sector, said Pietrzyk on the sidelines of the recent i14y Lab Mix & Test Summit in Berlin. 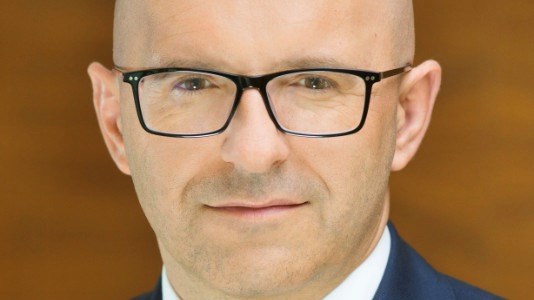 The CEO says IS-Wireless, which has been in existence for about 16 years and has, until now, raised about $8m in seed funding, is currently engaged in a number of proofs of concept (PoCs) with operators and organisations aiming to run their own private wireless networks. The company has recently worked with one of Poland’s largest oil and gas companies, PKN Orlen, on a private 5G network test and is providing technology for an Industry 4.0 network deployment at Krakow Technology Park, working with DT’s technology incubator Hubraum.

And in targeting the enterprise sector in Poland and across Europe, IS-Wireless has secured a useful partner in the form of enterprise and telecoms software specialist Comarch, which has a well-known brand in communications networking, decades of experience and many industry relationships. As well as engaging in joint business development opportunities, the two companies have combined their software – OSS, BSS and service management and orchestration (SMO) software from Comarch and RAN, packet core and orchestration software from IS-Wireless – to create a single solution for mobile network deployments.

Pietrzyk believes opportunities with telcos will emerge over the next five years, during which time he believes the nature of the supporting infrastructure that underpins communications services will change. The CEO expects the “future of wireless connectivity to be based on shared wireless infrastructure” that will be built using systems based on chipsets developed by many more suppliers than currently supply the market. “The hardware platforms won’t necessarily have been developed for communications purposes initially,” he notes, adding that compute and storage infrastructure will ultimately become a utility that will service multiple functions.

“We have been developing our software to be completely hardware independent” so that it is ready for that kind of environment and can run on any hardware (and not be tied only to servers that run on particular chipsets). “We have written all our code from scratch with this vision in mind, so it can run on anything, including existing radio access network infrastructure,” notes Pietrzyk, who refers to that utility hardware-based networking era as Open RAN Wave 2.0.

In the meantime, he is busy building up the company – it currently has about 50 employees – and developing further relationships with potential customers. IS-Wireless is a name that is already familiar to the main network operators that are planning to deploy Open RAN across Europe – namely, Deutsche Telekom, Orange, Telefónica, TIM and Vodafone – and was identified as one of the key European Open RAN software vendors in the RAN, RAN intelligent controller (RIC) and management and orchestration software sectors in the Building an Open RAN Ecosystem for Europe report issued by those five major operators in November last year.

Pietrzyk was also one of the presenters at the i14y lab summit, discussing the economics of disaggregated networks on a TelecomTV-hosted panel, alongside speakers from Accenture, DT and Vodafone: You can watch that panel discussion here.