For the Open RAN community, RIC compatibility is already a concern 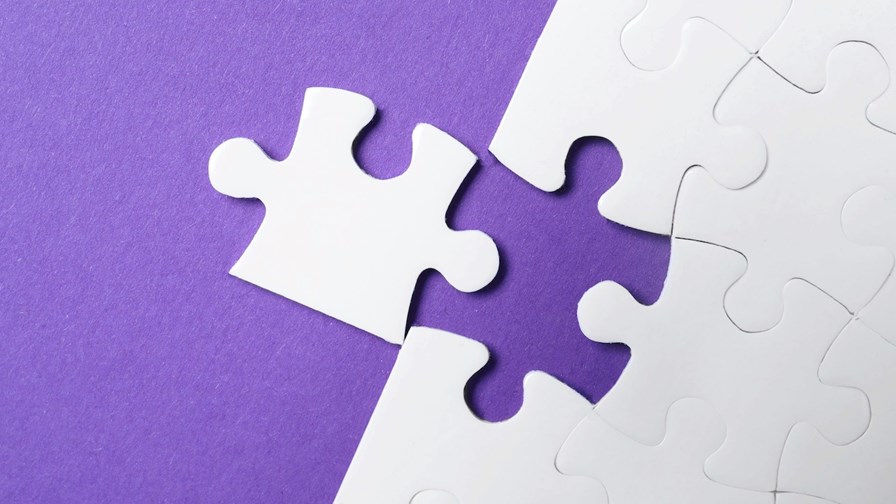 BERLIN – i14y Lab Mix & Test Summit – It’s fair to say the mood was positive, ebullient even, at the i14y Lab Mix & Test Summit, which was organised to provide an update on the Open RAN lab’s progress, to officially inaugurate the facility (even though it has been up and running for some time), and to take stock of the progress being made in the Open RAN sub-sector of the mobile networking industry. But that upbeat mood was to be expected – this was an industry gathering attended for the most part by individuals and companies that are Open RAN fans, who have skin in the game, who want to see Open RAN succeed, and they want everyone to believe it’s the future.

But it wasn’t wall-to-wall hyperbole and chest-thumping: The summit included a lot of specialist sessions run by people who are involved in lab trials and research and development (R&D) processes, and provided an honest assessment of just how nascent the developments are, such as energy efficiency management and tracking for Open RAN architectures. Progress is being made and work is being done, but it’s all in the very early stages.

And even representatives of the host company, Deutsche Telekom, while stressing their very determined commitment to a future that incorporates Open RAN and disaggregated architectures, highlighted some major hurdles that need to be overcome in terms of industry scale, support and focused trajectory: One likened the effort to manually dragging a boulder up a hill – it’s a hard slog!

All of that is well recognised: only a few overzealous souls would stand up in public and say everything is sorted, the time in nigh and Open RAN is ready for prime time deployment by any operator in any scenario.

But there are already signs that some critical Open RAN developments are not following the script, not least in terms of how the all-important RIC sector is shaping up.

The RIC, which will act as the operating system ‘brain’, which houses and runs multiple RAN applications, comes in two versions: The near-real time RIC, which is for critical, fast-response, low-latency network control applications (xApps) that require response times of between 10 milliseconds and 1 second, such as beamforming; and the non-real time RIC, which will run applications (rApps) that are responsible for actions that take more than 1 second, such as subscriber data management, quality of experience monitoring and so on.

The RIC is the platform where a lot of the anticipated innovation will be focused in the Open RAN world. The hope is that lots of companies and developers, including those already in communications networking but not necessarily currently focused on the RAN (as well as startups and small applications development outfits) will produce ground-breaking applications for the RIC that can help network operators run more efficient, more responsive and more intelligent networks, because they will be developing software based on open API specifications that can run on any RIC system. Hopes are high.

So the disappointment in the room was palpable when, at the end of a very popular, well-attended and commendably interactive session titled ‘RAN Intelligence Controller for Near Real-Time Use Cases’ presented by Jani Lammi, head of small cell sales at Nokia, a question was asked by an audience member about whether a developer could only produce applications for the Nokia near-real time RIC using Nokia’s software development kit (SDK) and would then need to develop the same application again using another SDK if it was to run on an alternative RIC platform.

And that’s a problem. The person asking the question looked crestfallen: The whole point of Open RAN and its promises of innovation and vendor diversity, surely, is that a developer can write the code for a fantastic application once and then have that version run on any RIC.

Currently, it seems, that’s not the case, and that an xApp developed for Nokia’s RIC would need to be tweaked or even rewritten from scratch to be compatible with the RIC from another company.

Is this because Nokia’s RIC software is proprietary and not conforming to Open RAN specifications?

Apparently not. Nokia’s RIC has seemingly been developed using open-source code developed by the O-RAN Software Community, a collaboration between the O-RAN Alliance and the Linux Foundation to “support the creation of software for the radio access network.”

But clearly something’s not right. Developers are not going to go through the hassle of developing multiple versions of the same application and yet it is the developer community that the Open RAN community so desperately wants, and needs, to court if this RIC microservice innovation is to happen.

There’s hope, though, that these are early teething problems: Paul Miller, CTO at Wind River, for example, also identified this RIC application incompatibility issue but believes this problem “will work itself out as the vendors mature and work together in open initiatives” such as the i14y lab.

Such issues were also hinted at by Petr Ledl, head of Open RAN research and trials at Deutsche Telekom during a presentation on the German operator’s Open RAN progress. While he didn’t specify RIC developments, he noted that “market specification maturity” was among the key challenges the company is facing right now with its Open RAN efforts. (There will be further details on what Ledl had to say in a follow-up article.)

There’s no doubt that facilities such as i14y will help vendors, developers and operators to better and more quickly identify what needs to be done to ensure that interoperability and compatibility is baked in from the get-go and, as certification is introduced and test plans and results are shared across the industry, it will become clear which Open RAN elements are ready for a truly multivendor, open and interoperable operating environment.

But it seems there is a lot of work to be done if the Open RAN community is to capitalise on what is currently still an era of positive curiosity among network operators about what open, disaggregated systems might deliver.